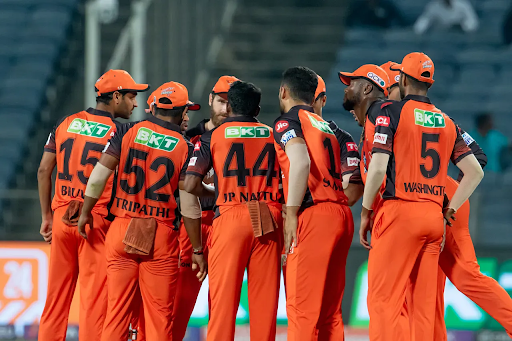 Punjab Kings has been fairly impressive so far in IPL 2022, except that they have not particularly been very consistent. Mayank Agarwal’s men have won three of their five matches and are occupying the third position in the standings.

On the other hand, Sunrisers Hyderabad has made a stunning comeback after a poor start. They have won three of their five matches as well, but given their poor net run rate, they are languishing in the seventh position.

Punjab Kings have had an up-and-down season, where they have not been able to string two good performances together but have done enough to be seated in the top four. They started their campaign with a five-wicket win over Royal Challengers Bangalore, but it was followed by a six-wicket defeat against Kolkata Knight Riders.

The Kings made a stunning comeback to hand Chennai Super Kings a 54-run drubbing in their third fixture, but as has been the case with them, Mayank’s team once again failed to capitalize on the winning momentum and lost their fourth match against Gujarat Titans by six wickets. That being said, the boys in red are coming into this match on the back of a 12-run triumph over the Mumbai Indians.

However, the Orange Army have not had to look back ever since as they registered three consecutive victories. The 2016 champions secured back-to-back eight-wicket triumphs against Chennai Super Kings and Gujarat Titans, whilst in their previous outing, they handed Kolkata Knight Riders a seven-wicket defeat.

Sunrisers Hyderabad holds a clear upper hand against Punjab Kings in terms of head-to-head records. Out of the 18 meetings between these two sides, Orange Army has emerged victorious on 12 occasions while Punjab had the last laugh on only six instances. However, the last meeting resulted in a five-run win for Punjab, courtesy of Ravi Bishnoi’s fantastic spell. 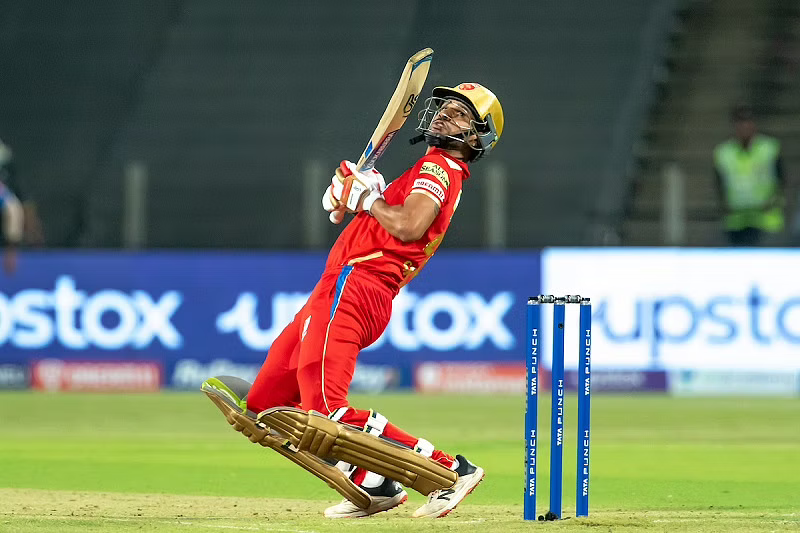 Shikhar Dhawan: Being 36 years of age, many expected Shikhar Dhawan to be past his prime but ‘Gabbar’ has proved why it will be a fatal mistake to write him off. He is currently leading the run-scoring charts for Punjab Kings, having scored 197 runs at an average of 39.40. Dhawan’s best performance came in the last match against Mumbai Indians, where he scored 70 runs.

T Natarajan: Sunrisers Hyderabad played a punt by investing on T Natarajan despite knowing that he was recovering from a long-term injury, but the punt has paid dividends as the left-arm pacer is bowling as if he was never sidelined. He is currently the leading wicket-taker for his team, having picked up 11 wickets at an average of 15.45. The 31-year-old will come into this match on the back of a three-wicket haul against Kolkata Knight Riders.

Punjab Kings’ track record suggests that they fail to keep up with the momentum, whereas Sunrisers Hyderabad will be oozing with confidence after three consecutive victories. With head-to-head statistics being inclined in their favour as well, we have predicted Williamson’s team to register their fourth win on the trot in this fixture.