Both sides will be eager to step out into the middle after a disappointing season last year. While the Challengers were knocked out during the playoffs as they lost to Kolkata Knight Riders in the eliminator, the Kings could not even qualify for the playoffs after finishing sixth on the points table with just six wins in their eighteen games.

The Bangalore-based franchise will step in with a new leader in the camp, as the franchise managed to secure the signing of Faf Du Plessis in the TATA IPL Auction 2022. The Punjab-based franchise on the other hand will hope for better results as Mayank Agarwal will be seen leading the side after KL Rahul’s exit.

Punjab Kings stepped into the auction with the highest money in their purse this year after retaining Mayank Agarwal and Arshdeep Singh during the retention phase of the tournament. The team has managed to assemble a balanced side with a harmonious mix of youth alongside the experience. The team will vastly benefit from the addition of Shikhar Dhawan and Kagiso Rabada to the squad.

Royal Challengers Bangalore have improved on their squad with leap and bounds as the team have brought in Faf du Plessis and Josh Hazlewood into the squad after their heroics for Chennai Super Kings in their run to the title last season. The team has a good mix of players who are all match-winners in their own right and will look to help the Challengers clinch their first title in fifteen years.

Punjab Kings and Royal Challengers Bangalore have faced each other on 28 different occasions over the verge of time, with the Kings winning 15 of the 28 games. The Bangalore-based franchise has managed 13 wins to their name and is very close to tying things up this season.

Both sides faced each other twice last season, with Punjab winning the first game by a margin of 34 games, the Challengers however managed to make a comeback in the second half of the game and managed to edge past the Kings by 6 runs in their second encounter of the season. 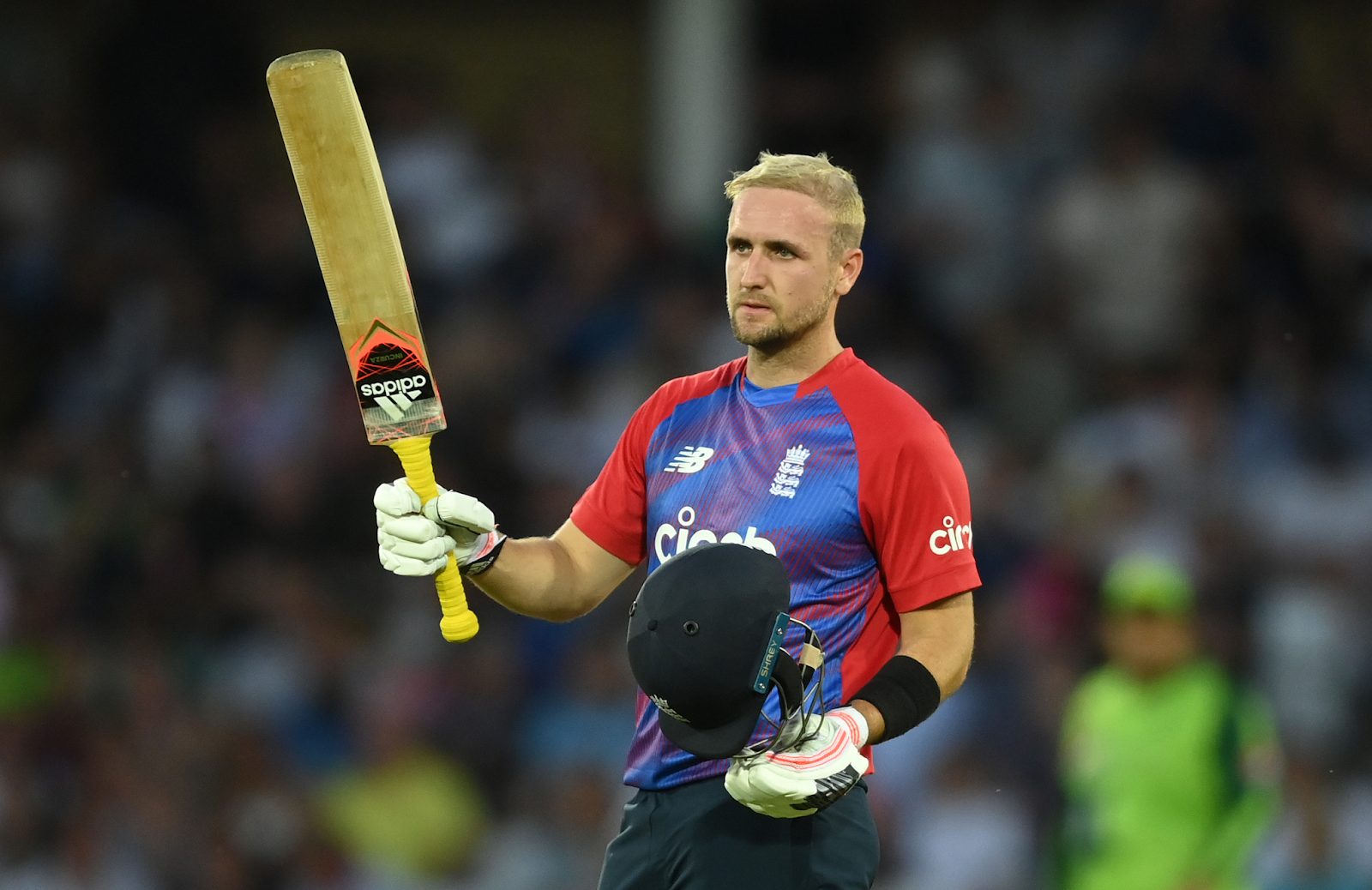 Liam Livingstone: The Punjab Kings broke the bank as they went all-in for the English all-rounder Liam Livingstone in the 2022 auctions, the ambidextrous player will have a chip on his shoulders in hopes to justify his enormous price tag. The team will be missing out on the services of Jonny Bairstow in the middle order, which makes Livingstone’s role a lot more important.

Wanindu Hasaranga: Royal Challengers Bangalore also have a big-time signing in the form of Wanindu Hasaranga for a hefty price tag of ₹10.50 crores. The Sri Lankan all-rounder will have a lot of responsibilities on his shoulder in the absence of Glenn Maxwell, who will be absent for the first two weeks due to his marriage. Hasaranga is great with the ball and can contribute when needed with the bat, which makes him a crucial commodity this season.

The third match of the Indian Premier League promises to be a banger with one of the best bowling sides in Punjab Kings faring against the Royal Challengers Bangalore. The Bangalore-based franchise will miss the availability of Josh Hazlewood and Glenn Maxwell as both the players are unavailable for the first two games.

Punjab on the other hand will miss out on the services of Jonny Bairstow which leaves a void in their batting order. It will be interesting to see which side comes out on top in this clash, keeping all the combinations in play, we expect the Challengers to win this contest.