Perth Scorchers outclassed Brisbane Heat by 59 runs, Colin Munro on top of the watch-list with blistering 82 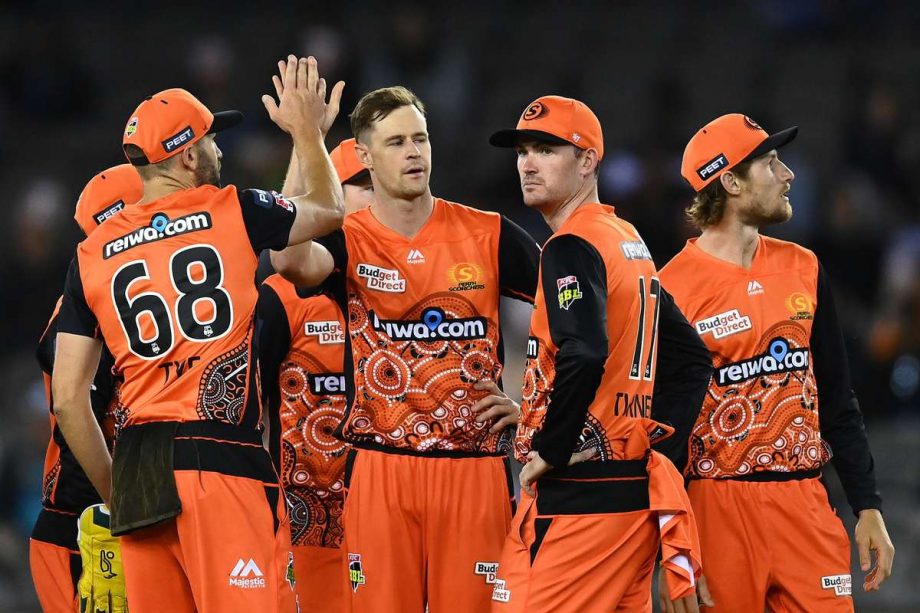 Perth Scorchers have outclassed Brisbane Heat by a huge margin of 59 runs on the back of Colin Munro who scored a thrilling knock of 82 runs in the first innings.

Brisbane Heat was bowled out on 115 for 16.4 overs in response to Scorchers massive target of 174-5 at Marvel Stadium, Chris Lynn (27) on top among the batsmen and Fawad Ahmed took 3-25 in 4 overs.

Earlier today, Heat won the toss and opted to bowl first. Scorchers made a significant 174-5 on the back of a massive knock by Colin Munro, scoring 82 off 54 balls including four sixes.

Scorchers started right as Heat expected when Jason Roy lost his wicket to Jack Wildermuth on the first ball of his first over, caught by Lewis Gregory.

Wildermuth struck again and this time it was the English import, Liam Livingstone who lost his wicket on 17, giving Xavier Bartlett a fine catch.

Josh Inglis was looking fine until James Bazley arrived and picked him up on 25, including three fours, Chris Lynn took the catch.

Morne Morkel also found ways after his comeback as he took the crucial wicket of Cameron Bancroft who hit a monster six in his 15 runs innings, Bazley took the catch.

Colin Munro was playing unstoppable innings until Morkel struck again in the second last over before he hit a blistering knock of 82 runs, including five fours and four sixes, caught by Joe Denly.

Ashton Turner, the skipper of Scorchers hit some significant runs to take his side up to 174-5 with three plate boundaries.

While chasing, Heat lost Max Bryant on 5 when Cameron Bancroft caught him in the second over by Jason Behrendorff.

The skipper, Chris Lynn was looking in some form after he hit two fours and two sixes before Josh Inglis stumped him off the bowling of Fawad Ahmed.

Andrew Tye took the third wicket to increase the trouble for Heat when Joe Burns was caught by Inglis for 2, leaving Heat on 52-3. Yet they manage to get the Bash Boost points, thanks to Joe Denly and Lewis Gregory.

Gregory was watchful in his 20 runs including two sixes before Behrendorff bowled him and put Scorching on the driving seat.

Fawad Ahmed returned to complete his work of picking two important wickets of Joe Denly and Jack Wildermuth on 26 and 1 respectively.

Jimmy Peirson and Mark Steketee were next on the list and this time Jhye Richardson was on the attacking side, Peirson trapped in an lbw and Steketee caught on a duck.

Andrew Tye makes the wicket-taking flow go smooth in the next over after picking up James Bazley on 4, leaving Heat on helpless 112-9.

Fawad Ahmed took the final wicket of the night to complete his 3-25 figures, Morne Morkel (2) gave an easy catch to the deep fielder.

With this win, Scorchers have got the tickets for the final but Heats will have to put up an uphill battle to qualify. 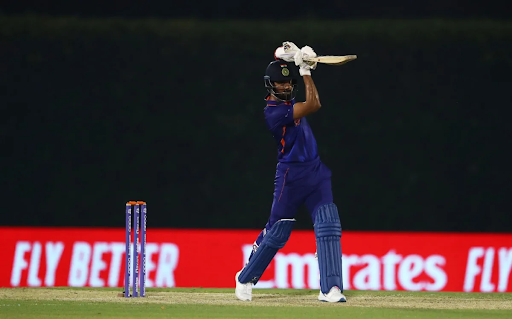