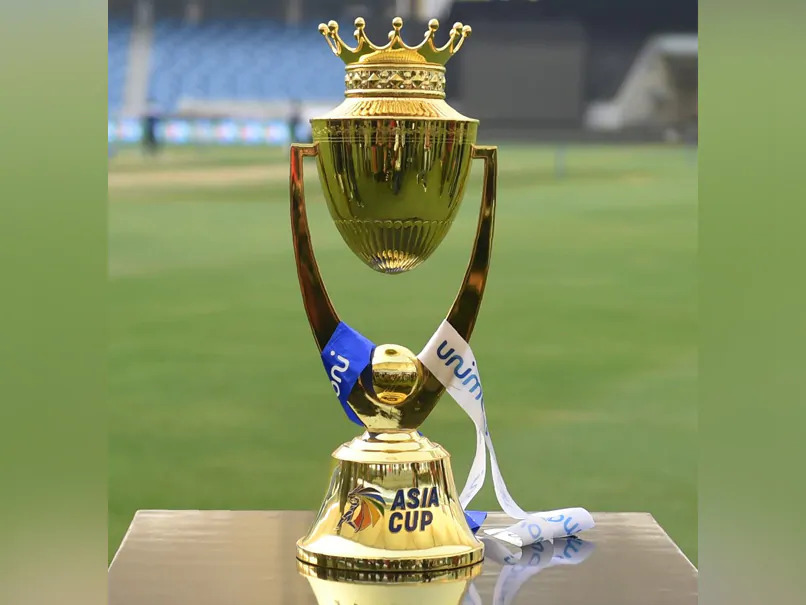 Because of the critical pandemic situation & tight schedule for every team, this tough decision was taken. If the Asia Cup had gone ahead this year, it would have been a T20 affair in order to give all participating teams a chance to get practice before the T20 World Cup which is to be played in India later this year.

In the beginning of this year, Chairman of Pakistan Cricket Board, Ehsan Mani, confirmed that if India qualified for WTC finals, it will be difficult to go ahead with the Asia Cup.

“Asia Cup was set to go last year but it got postponed to this year. Right now, it looks like the Asia Cup won’t be going ahead this year as the WTC finals are set to go ahead in June. Sri Lanka had said that they would try to host the tournament in June,”

Mani had told reporters in Karachi during a press conference.

There has not been an Asia Cup after 2018. The tournament planned for 2020 had to be postponed because of the Covid-19 pandemic. India has managed to win the last two editions of the tournament.