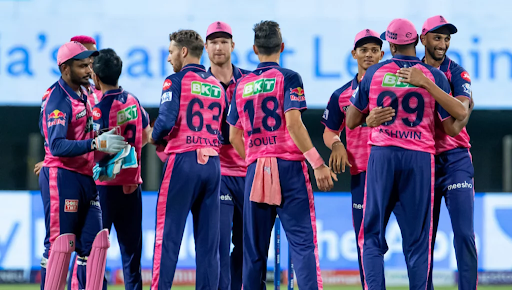 Rajasthan Royals had a great start to their IPL 2022 campaign

Mumbai Indians and Rajasthan Royals will lock horns in the ninth match of the 2022 Indian Premier League season. Mumbai Indians started their campaign with a four-wicket defeat against Delhi Capitals.

However, their fans will not be too upset about the result since losing the first match has become somewhat of a tradition for the most successful team in this competition. They have won five titles whilst losing the first game of the season.

On the other hand, Rajasthan Royals have had a fantastic start to their IPL 2022 campaign. They faced Sunrisers Hyderabad in their first game and registered a comfortable victory by a margin of 61 runs.

Mumbai Indians met Rishabh Pant’s Delhi Capitals in their first game of the season at Mumbai’s Brabourne Stadium. Rohit Sharma’s team batted first and put up a commendable total of 177 runs, thanks to an excellent knock of 81 runs off 48 deliveries by the most expensive signing in the IPL 2022 auction – Ishan Kishan.

Mumbai had an excellent start with the ball as well, dismissing Delhi’s top three inside the fifth over. Pant’s men were once struggling at 104/6 and it seemed that Mumbai had already pocketed the two crucial points, but outstanding knocks from Lalit Yadav and Axar Patel secured a victory for the Capitals.

Like their opposition, Rajasthan Royals too batted first in their first game of the season – against Sunrisers Hyderabad at Pune’s MCA Stadium. Jos Buttler and Yashasvi Jaiswal gave the team a solid start, whilst Sanju Samson, Devdutt Padikkal and Shimron Hetmyer all proved their class to mount a gigantic total of 210 runs on the scoreboard.

Unlike Mumbai, Rajasthan was equally good with both bat and ball. Samson’s bowlers picked up three wickets before Hyderabad could put up 10 runs on the board, and while Aiden Markram and Washington Sundar offered some resilience, all they could muster up was 149 runs.

Mumbai Indians hold the upper hand when it comes to head-to-head statistics. These two sides have crossed paths 27 times, of which 14 were won by Mumbai while Rajasthan emerged victorious on 12 occasions, with one game being abandoned.

The last meeting turned out to be a nightmarish affair for the Royals, as they batted first and could only score 90 runs, with Nathan Coulter-Nile and James Neesham ripping through their batting order, while Mumbai chased the total down in 8.2 overs. Interestingly, both Coulter-Nile and Neesham are a part of the Royals’ roster this time around. 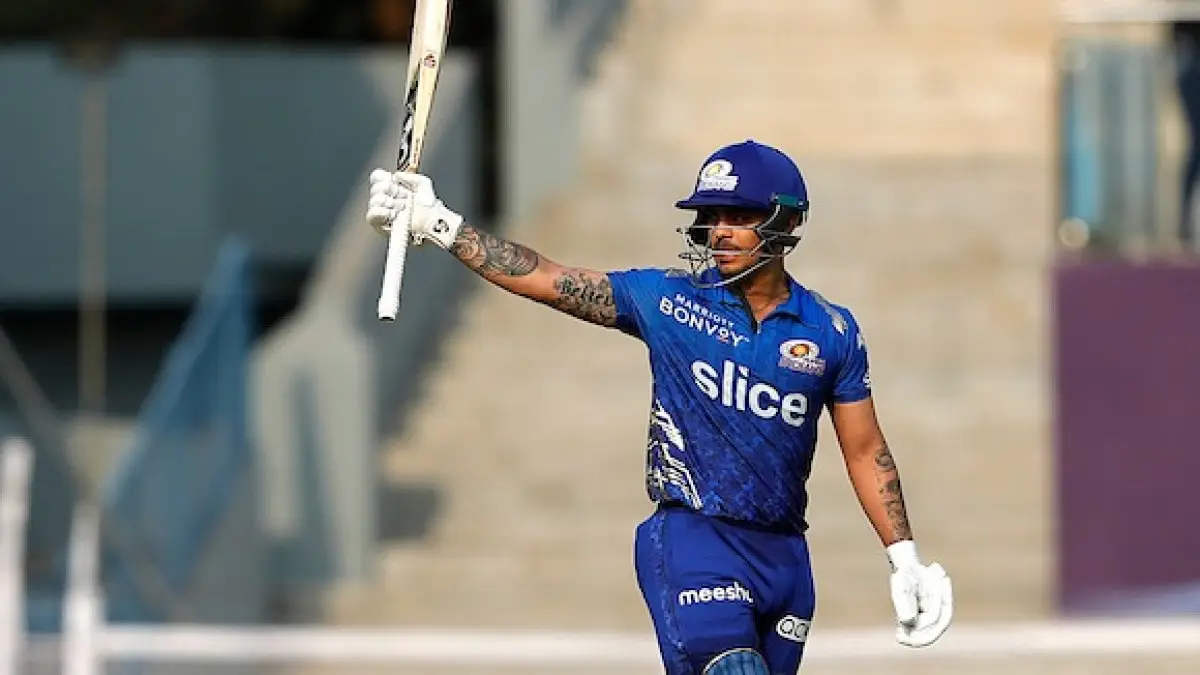 Ishan Kishan will hold to key to Mumbai Indians’ success

Ishan Kishan: The Mumbai-based team spent INR 15.25 crores in the IPL 2022 auction to acquire the services of Kishan, and in only the first game of the season, the 23-year-old proved why he is among the hottest prospects in T20 cricket. The lad from Patna scored 81 runs off 48 deliveries, hitting a couple of sixes and as many as 11 fours in the process. He also remained unbeaten.

Jos Buttler: Mumbai will need to pick Buttler’s wicket early since if the English wicketkeeper-batter gets going, it will be really difficult to keep him under control. He scored 35 runs off 28 deliveries in the game against the Sunrisers, which included three fours and as many sixes.

It will be a mistake to make an assessment of Mumbai Indians’ strengths based on their performance in the first game since as we have already established, their campaign usually begins from the second match onwards.

However, Rajasthan Royals have built a formidable squad that features not only a good batting contingent but also what arguably is the best bowling attack in IPL 2022. Hence, we have predicted the 2008 champions to bag the two points in this encounter.