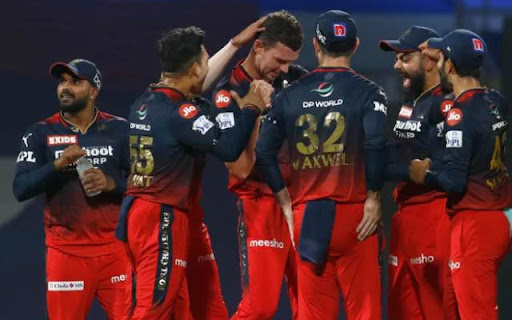 Lucknow Super Giants will take on Royal Challengers Bangalore in ‘Match 31’ of the 2022 Indian Premier League season at the DY Patil Sports Stadium on Sunday. Though it is still early doors in this competition, it will not be far-fetched to term these two teams as favourites to make it to the playoffs.

Lucknow Super Giants started their journey in the IPL with a defeat but then went on to register three back to back wins in the tournament. They, however, were outclassed by Rajasthan Royals in their fifth game of the season, but again bounced back to thrash Mumbai Indians this weekend.

Meanwhile, Royal Challengers Bangalore also have had a similar tale this season. They lost their opening fixture of the tournament, before registering a hat-trick of wins to solidify their position at the top of the table. RCB lost the Kaveri Derby against CSK last week, however, before defeating Delhi Capitals by 16 runs on Saturday. 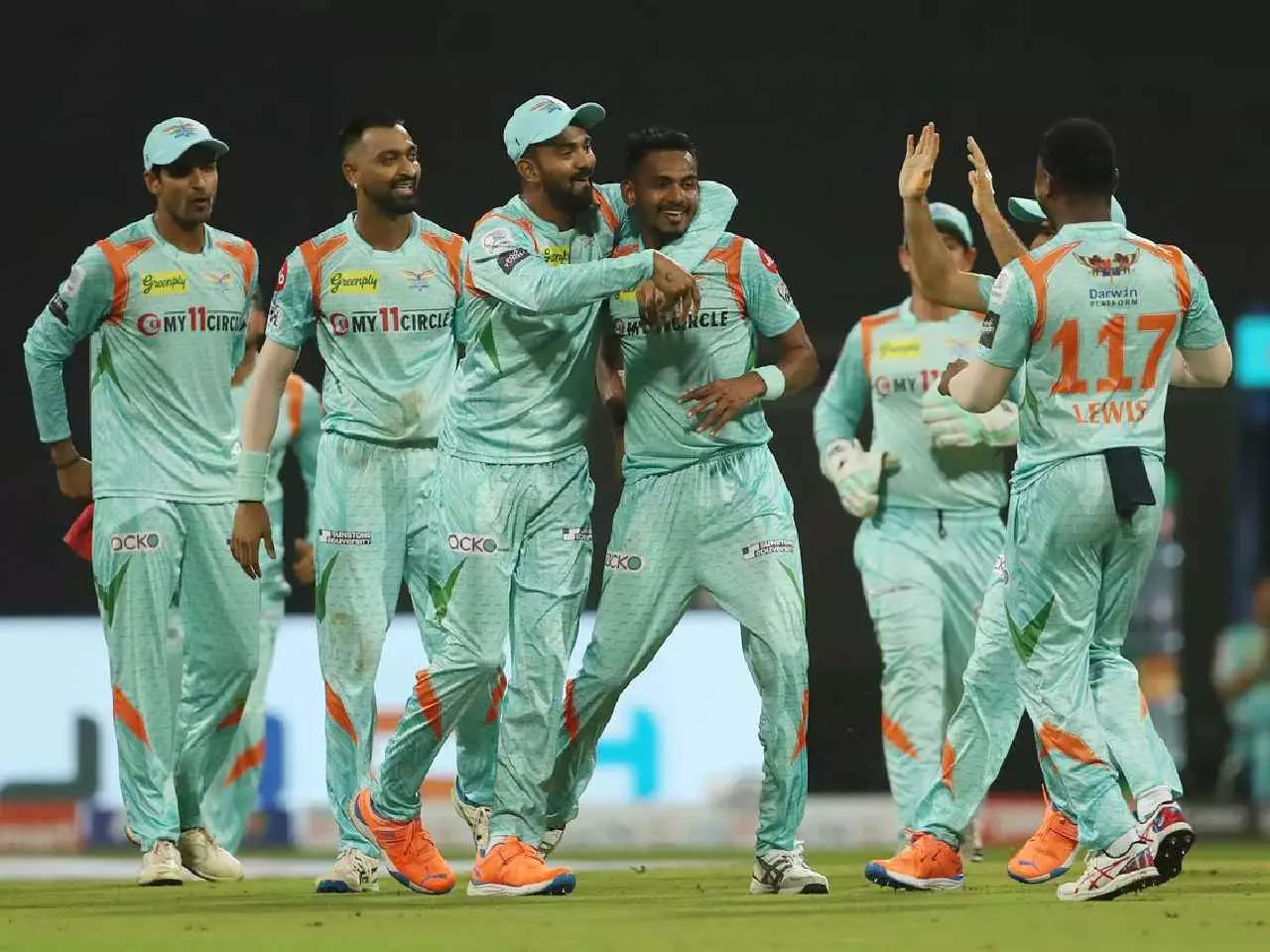 Lucknow Super Giants did not have a memorable start to their IPL journey as they lost their first match against Gujarat Titans by 5 wickets. However, KL Rahul’s team then made a stunning comeback to win three matches on the trot.

They first handed Chennai Super Kings a six-wicket defeat, then won by 12 runs against Sunrisers Hyderabad before registering another six-wicket win against Delhi Capitals. However, the debutants suffered a narrow three-run defeat at the hands of Rajasthan Royals before bouncing back to register an 18 run win against Mumbai Indians on Saturday.

Royal Challengers Bangalore themselves started their season with a narrow defeat against Punjab Kings but then registered three consecutive victories. The streak started with a three-wicket triumph against Kolkata Knight Riders before du Plessis’ team registered a four-wicket win against Rajasthan Royals.

The Bangalore based franchise then defeated Mumbai Indians as well in their fourth outing. However, the Royal Challengers failed to make it four wins in a row, as Chennai Super Kings handed them a 23-run defeat. RCB got back to winning ways in their last game though, defeating Delhi Capitals by a 16-run margin courtesy of Dinesh Karthik’s brilliance. 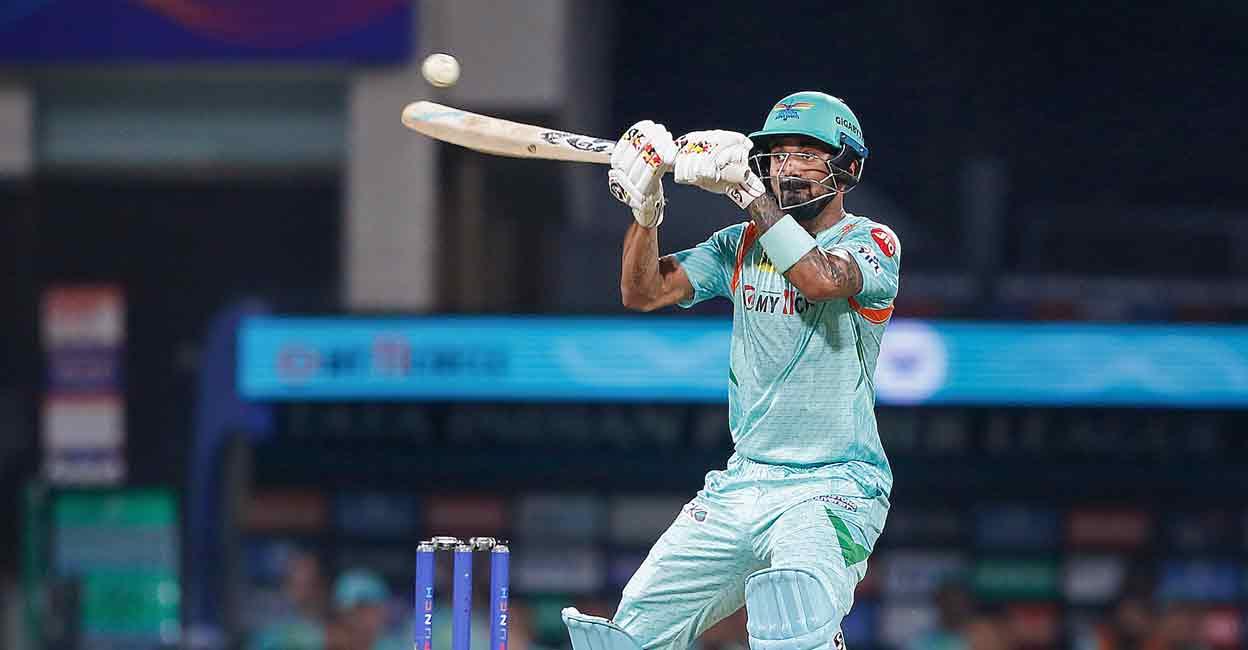 KL Rahul is the second leading run-getter this season

The Indian opener is currently the second leading run-scorer in this tournament, having scored 235 runs in six matches at an impressive average of 47. His best performance of the season came in the last game against Mumbai Indians when he carried his bat after scoring 103 not out.

Wanindu Hasaranga (Royal Challengers Bangalore): Wanindu Hasaranga has turned out to be a brilliant investment for RCB since not many batters have been able to decipher the Sri Lankan mystery spinner this season. He has picked up 11 wickets in six games, maintaining an average of 18 and scalping at least one wicket in each game.

Hasaranga scalped a four-fer against Kolkata Knight Riders, got two wickets against Mumbai Indians and Chennai Super Kings each, and picked up one wicket apiece against Punjab Kings, Rajasthan Royals and Delhi Capitals.

This looks to be an intriguing contest between Lucknow Super Giants and Royal Challengers Bangalore with both teams capable of prevailing. With so little to split the two, the quality of the bowling units is likely to determine the winner.

Both possess some impressive individuals with the ball with Ravi Bishnoi and Wanindu Hasaranga the two biggest draws and that pair can continue their fine form by each taking at least two wickets apiece in this encounter.

LSG might have won their last match comfortably, but Royal Challengers Bangalore seem to have the better balance among the two teams, hence, we have predicted Bangalore to win this clash between the two teams chasing their maiden IPL title.