The highest-scoring opening duo of the season!

The Battle No. 63 of the Indian Premier League‘s 15th edition will bring two of the most complete sides of the tournament into action. KL Rahul’s newly arrived Lucknow Super Giants will be facing the inaugural champions Rajasthan Royals led by Sanju Samson at the historic venue of Brabourne Stadium in the second game of Sunday Double Header.

Sunday night will be a delightful one where we have dashing debutants LSG on one side and an in-form inaugural champions on another. Since the title-winning season in 2018, the Jaipur-based franchise hasn’t made a final appearance. But the story is quite different this season as they may edge past the Super Giants in order to enter into the Top 2 and receive two chances for a Grand Finale ticket.

UP’s homegrown all-round talent Karan Sharma handed over the maiden LSG cap against Gujarat to replace the star spinner Ravi Bishnoi in the playing eleven. Bishnoi plays a vital role in the team with his continuous variations between leg-spin and Googly and may return to the action if his exclusion from the last game was not a serious one.

Shimron Hetmyer missed the Delhi clash as he left the bio-bubble to attend the birth of his child and will stay absent for this one too. In his absence, Rassie van der Dussen was given the opportunity but at number 7 which is not a natural position for the South African international. While we also witnessed a surprise move from the RR management to promote Ravichandran Ashwin at 3 to also give him batting exposure before the playoffs and the veteran delivered it by scoring a 38-ball fifty.

Lucknow’s reign at the top of the points table lasted only for a couple of days as the Super Giants were defeated by the competitors in the very next fixture. A 62-run defeat from the hand of the Titans also broke the Uttar Pradesh based franchise’s winning streak of four games. It was the worst-ever batting display by the LSG to the date as they faced all out on a frivolous score of 83 in just 13.5 overs while only Deepak Hooda (27) could score 15+ runs from the Cyan side.

On the other hand, Rajasthan Royals also lost their previous fixture to Delhi Capitals where they just seemed off-track. Shimron Hetmyer missed the clash due to family duties as the Jaipur-based franchise clearly lacked the power-hitting presence at the death that the Guyanese possessed. The Australian duo of Mitchell Marsh and David Warner starred in a successful chase where they took the game from the reach of Rajasthan and finished it in 18.1 overs.

Lucknow Super Giants joined the Indian Premier League roster this season hence they are possessing a fresh challenge to every other competitor. It will be the second time in the 2022 edition that these two combatants will take on each other as both of them belong to the same virtual group. 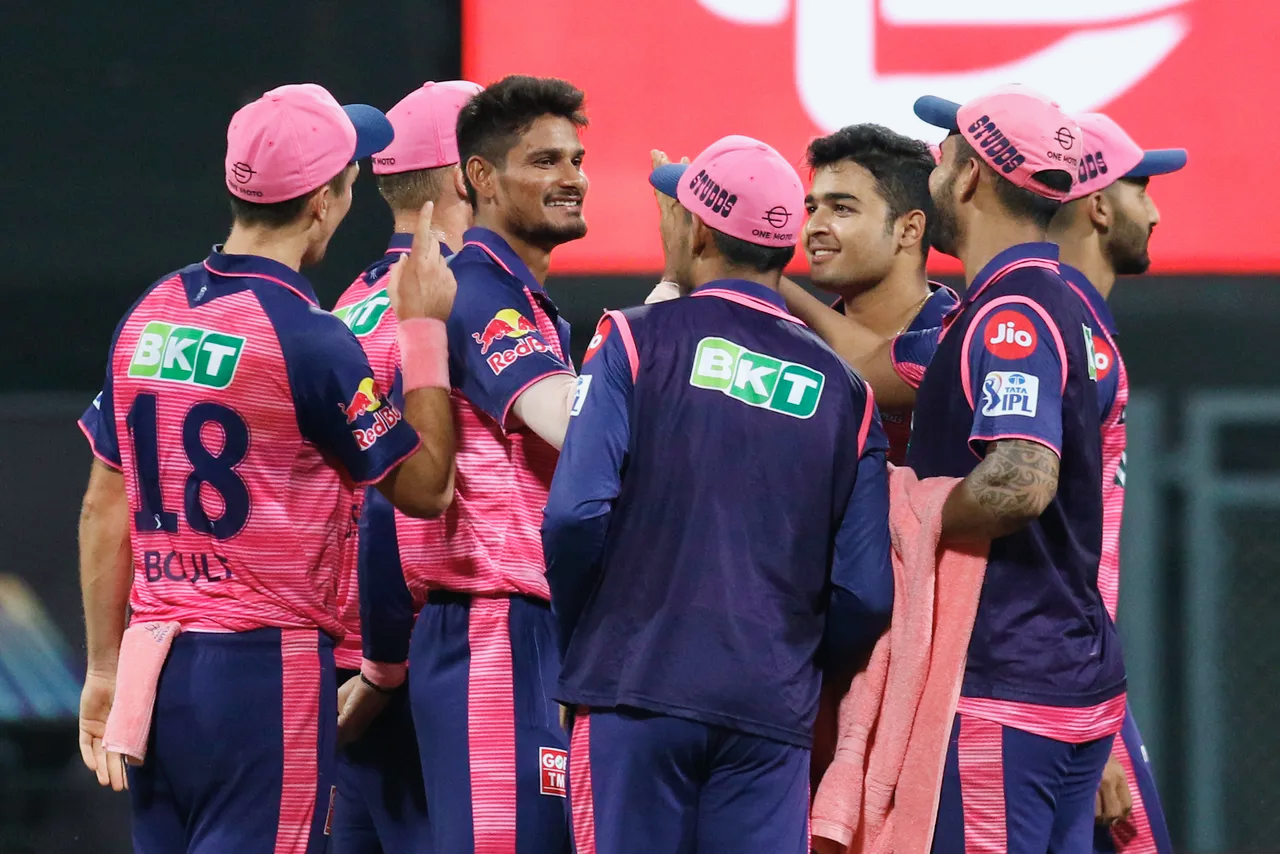 The day marked the rise of Kuldeep Sen!

It was a thriller game where Rajasthan Royals clinched the two important match-points by registering a 3-run victory over the counterparts. Shimron Hetmyer’s unbeaten stand of 59 from 36 balls including 6 monstrous sixes helped RR to post the total of 165 on the board. In the second innings, Yuzvendra Chahal’s 4-fer and amazing death bowling by Kuldeep Sen successfully defended the total for their franchise.

Deepak Hooda: The 27-year-old batting all-rounder is the only batsman in this IPL who has scored 10+ runs in every inning of the 2022 edition. He has been doing wonders since his promotion to number three by Lucknow team management. It seems like the LSG batter is really enjoying his new role with the new franchise.  When he will arrive at the crease against Royal, he will be tasked to hold one end and play the anchor role. 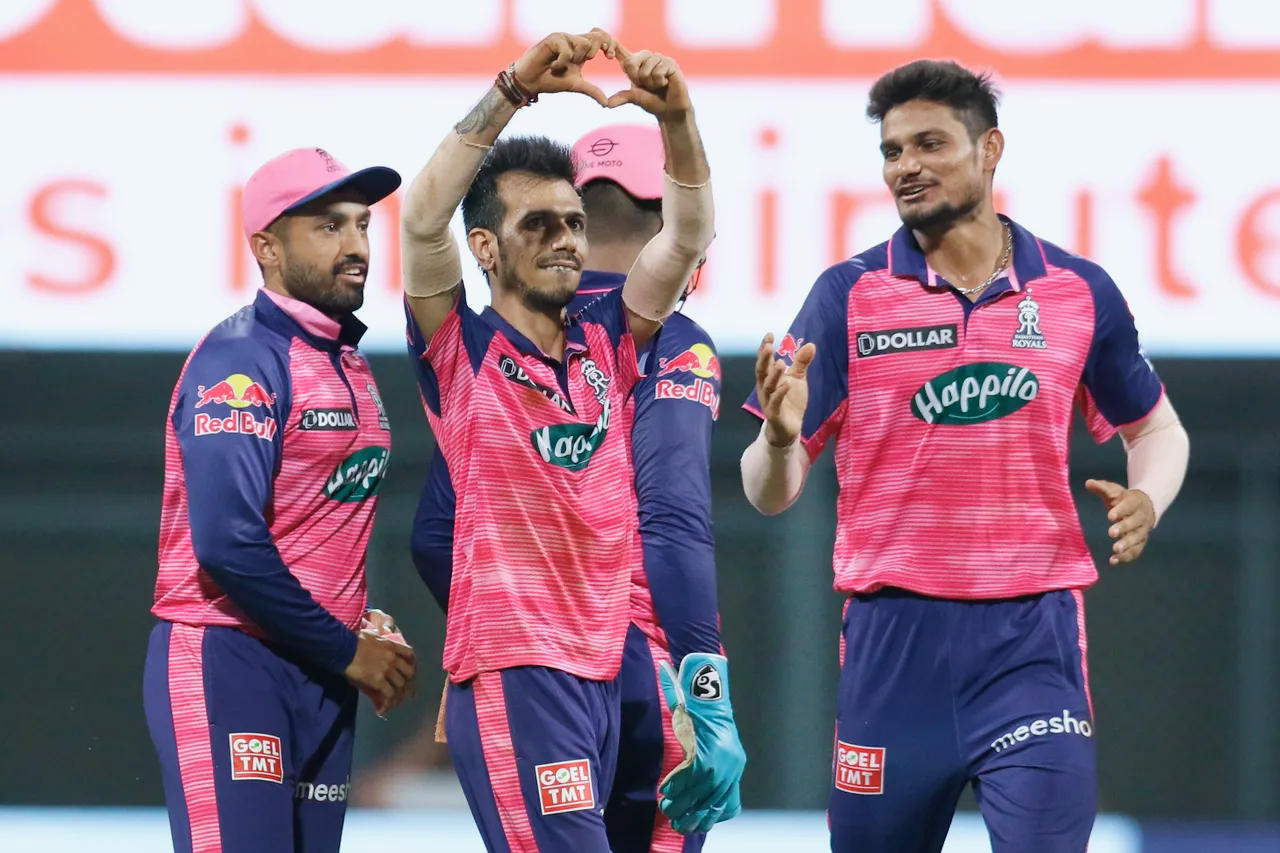 Yuzvendra Chahal: The 31-year-old magician is on top of his game and also carrying the honour of Purple Cap on his head. Chahal picked four wickets and also ended up as a Player of the Match award winner when he faced the Lucknow batting attack last time. His individual tally is currently cruising on 23 wickets from 11 games as the Haryana-based leg-spinner will be looking to add more in the remaining fixtures.

It’s quite hard to predict the winner of this encounter as both sides are equally strong and equally balanced on the paper hence winning chances of both of them are equal. Although a psychological advantage will be added to the Rajasthan Royals roster because of winning the previous face-off. The inaugural champions of IPL are aiming to become the second team to complete a double over Lucknow after Gujarat achieved it recently.