Captain Shreyas Iyer is determined to bounce back

Kolkata Knight Riders is ready to put everything on the line against the challenging side Punjab Kings who are still searching for their maiden IPL glory. Mumbai’s Wankhede Stadium will be hosting this classic encounter in battle no. 8 of the 2022 Indian Premier League on Friday.

After a thumping win over the defending champions Chennai Super Kings in the inaugural fixture, Knight Riders tasted their first defeat of the season in the very next game. Captain Shreyas Iyer was still proud of the efforts shown by his team and also assured the fans that they will bounce back even stronger. The 27-year-old KKR skipper said,

“The way this team fought says a lot about our character and our mentality. We regroup and move on to the next one.”

Punjab Kings’ new era under the new captain Mayank Agarwal had a memorable kick-start. Mayank gained promotion as a skipper after earning the faith of PBKS authorities by spending four years in the top order of the northern franchise. And the second match of his captaincy tenure is against the franchise which demolished Punjab’s dreams of lifting the first-ever IPL trophy in the 2014 edition.

Iyer’s captaincy debut with the Purple and Gold colours was a memorable one as they thrashed the defending champions all the way. The previous fixture brought them back to reality as an epic batting collapse against the arch-rivals Royal Challengers Bangalore led them to a disappointing outcome. Despite the tiny defending total on the board, the intense fightback from the Kolkata bowlers was commendable and almost pulled it off. 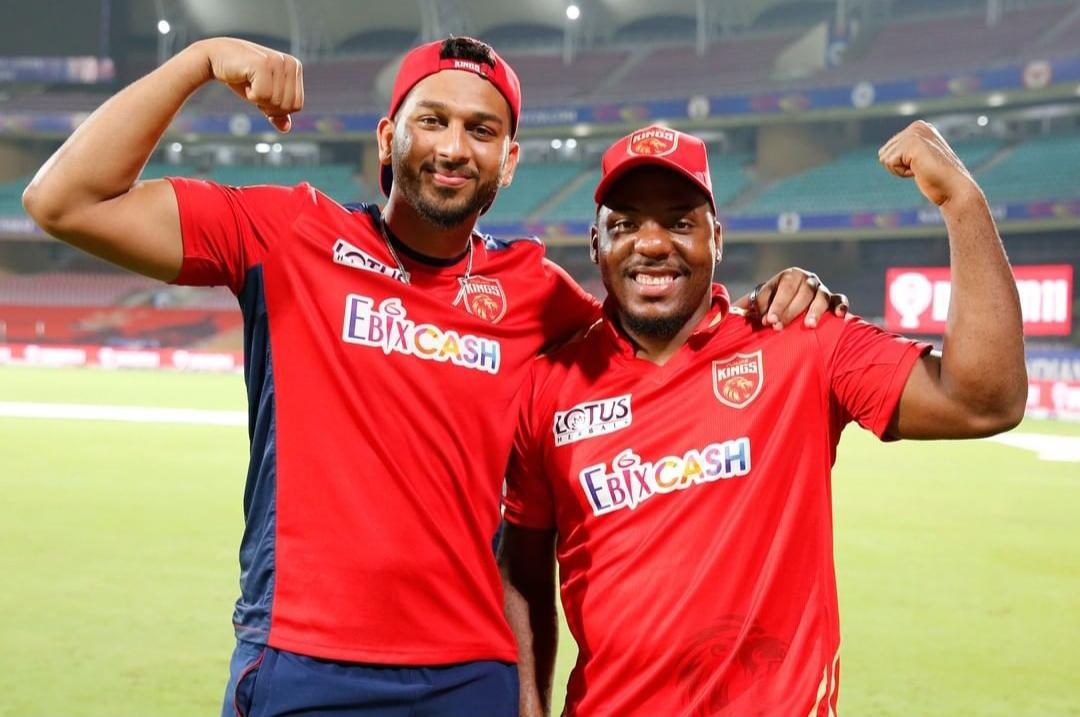 “The Punjabi Brothers of Destruction”

On the other hand, Punjab Kings also enjoyed a memorable win in the opening fixture of the campaign. They chased down the humongous target of 206 with ease, having the 20th over in spare. Anil Kumble must be expecting a better bowling performance from the Kings in the upcoming fixtures and especially after the arrival of South African speedster Kagiso Rabada.

The head-to-head count between these two combatants is dominated by the Bengal-based franchise owing to their recent success. It was a neck-to-neck competition till 2013 but then the Knight Riders took over the rivalry with storm and are cruising with a 19-10 lead over the Kings.

In the 2014 Season, Punjab’s first victory over its counterparts was followed by a three-match trampling including a Final defeat at the hands of KKR. Since then Kolkata cruised on a winning streak of eight matches against the Mohali-based franchise which was finally broken in 2017. The previous encounter between these two was also won by Punjab Kings who successfully chased the 166 total with the help of KL Rahul’s fifty and an incredible finish from Shahrukh Khan.

Odean Smith: When the 25-year-old Jamaican pacer completed his four-over quota, he had 52 runs with a forgettable economy of 13. But it was his enchantment with the bat which turned the game in Punjab’s favour and also won him Man of the Match honour in the debut IPL game.

He came on the crease when Punjab needed 50 runs from the final five overs and finished it off along with Shahrukh Khan having one over in spare. The Caribbean explosive all-rounder scored 25 runs from eight balls with a strike rate of 312.50, slamming one four and three sixes to execute an unforgettable cameo. 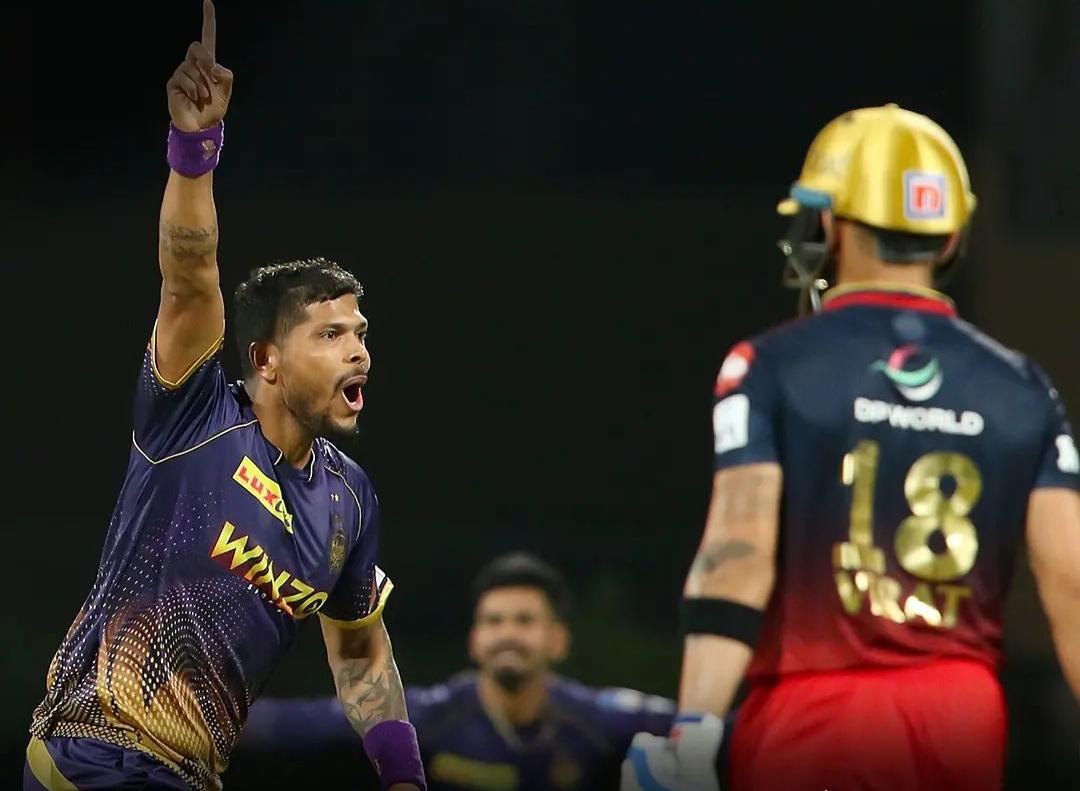 Umesh Yadav: Who had thought that Umesh Yadav will emerge as KKR’s strike bowler in this short span. The Vidarbha Express has taken four wickets in two games, giving away only 36 runs from bowling eight overs. Umesh’s victim list of this season features a few big names like Virat Kohli, Ruturaj Gaikwad, Devon Conway etc. The 34-year-old veteran pacer went on to claim the Man of the Match award on his return to the Bengal-based franchise after five years.

Kolkata has the most fierce bowling unit in the league while the IPL universe witnessed the batting supremacy of Punjab against the quality bowling forces of RCB. Hence it will be high-voltage combat between two sides having opposite strong departments.

However, KKR slightly holds better chances of emerging victorious as having played one game more than the opponents which may have benefited captain Iyer to establish the team combination.