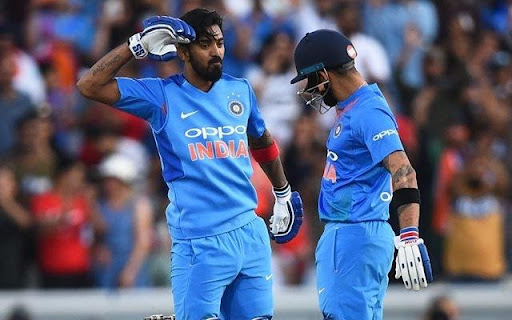 Indian Opener Kl Rahul will be missed the test series against Black Caps due to a muscle injury on his left thigh, starting from Thursday while Ajinkya Rahane will lead the side in the absence of Virat Kohli.

Indian opener KL Rahul has been ruled out of the two upcoming test match series against New Zealand due to a muscle strain on his left thigh.

The Board of Control for Cricket in India (BCCI) on Tuesday, in a media statement, said that the KL Rahul had sustained a muscle strain on his left thigh. Suryakumar Yadav will be part of the squad as a replacement for Rahul.

Rohit Sharma had already dropped from this series and Indian team regular skipper Virat Kohli would stay for the first test while KL Rahul will also be a massive setback for the Indian team.

Kohli will join the Indian team in the second test but Rohit will not be available to the team for the entire series.

“Team India batsman Mr. KL Rahul has sustained a muscle strain on his left thigh and has been ruled out of the upcoming 2-match Paytm Test series against New Zealand. He will now undergo rehabilitation at NCA in preparation for the series against South Africa scheduled next month. The All-India Senior Selection Committee has named Mr. Suryakumar Yadav as KL Rahul’s replacement,”

the BCCI said in a media statement.

KL Rahul will now go through rehabilitation at the National Cricket Academy (NCA) in preparation for the series against South Africa that is scheduled for next month.

Ajinkya Rahane will lead the Indian side in the first test due to the absence of regular skipper Virat Kohli. The first test match will be played on November 25, 2021, in Kanpur. 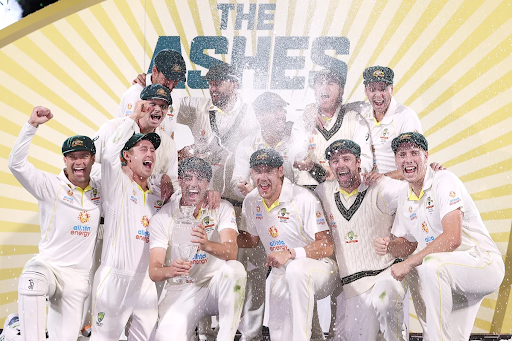