The T20 action continues for cricket fans across the world as Team India returns to international action. After entertaining everyone with their performances in IPL 2022, the Men in Blue will square off against South Africa in a five-match T20I series. The first of the five encounters will take place at the Arun Jaitley Stadium in Delhi on Thursday from 7:00 PM IST.

India white-washed West Indies and Sri Lanka 3-0 prior to the series and will be keen to keep their winning streak intact. The T20 series is crucial for India as they would square off against the same opponents in the group stage of the 2022 ICC T20 World Cup to be held from October in Australia.

India finished third in their group in the Super 12 stage and failed to advance to the semi-finals in 2021. The scenario was no different for South Africa, who finished behind England and Australia despite having the same number of points as them. Both the sides will be eager to go one step further in the 2022 ICC T20 World Cup and the forthcoming T20I series will be a good way to gauge their preparations. 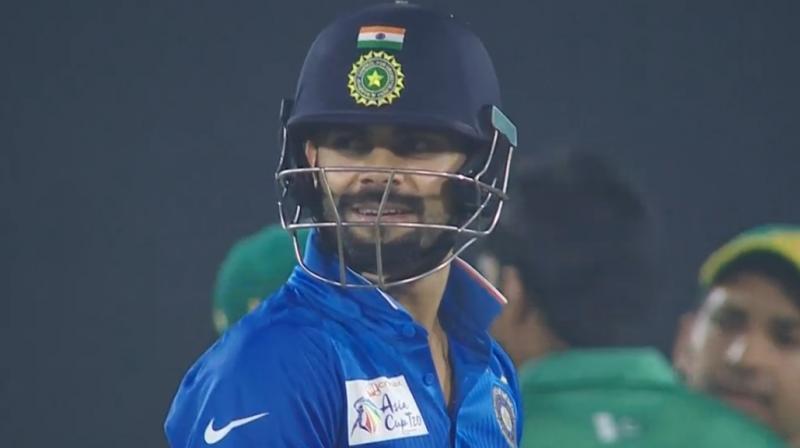 India head into the T20I series against South Africa without regular players like Rohit Sharma, Virat Kohli, Jasprit Bumrah, and Mohammad Shami. The onus lies on the duo of KL Rahul and Rishabh Pant to lead from the front and guide the Men in Blue to victory.

This gives ample opportunities to the likes of Ishan Kishan, Venkatesh Iyer, and Ruturaj Gaikwad to impress one and all and claim their stake for the big-ticket event in Australia later this year. The same holds true for Harshal Patel and Umran Malik in the pace department.

The fans should also keep an eye on Dinesh Karthik who revived his career on the back of a splendid performance for Royal Challengers Bangalore in IPL 2022. South Africa, however, is not resting any of their stalwarts and will field a full-strength side in the bilateral T20I series. The neutrals can expect carnage from the likes of David Miller, Quinton de Kock, and Kagiso Rabada who were a huge hit in the IPL.

India has squared off against South Africa in 15 international T20 matches, with the former emerging at the top on nine occasions. The Proteas were able to gain the upper hand only six times.

The previous three-match T20I bilateral series between India and South Africa in 2019 ended in a 1-1 tie, with the first fixture being abandoned without a single ball being bowled in Dharamshala. India won the second match by 7 wickets with 6 balls to spare as Virat Kohli scored 72 runs off 52 deliveries while staying on the crease till the end in Mohali.

Chasing 135, South Africa beat India comfortably by 9 wickets in Bengaluru courtesy of Quinton de Kock’s unbeaten knock of 79 runs off 52 balls. Beuran Hendricks won the ‘Man of the Match’ award for his miserly figures of 2/14 from four overs which included the prized wicket of opener Rohit Sharma. 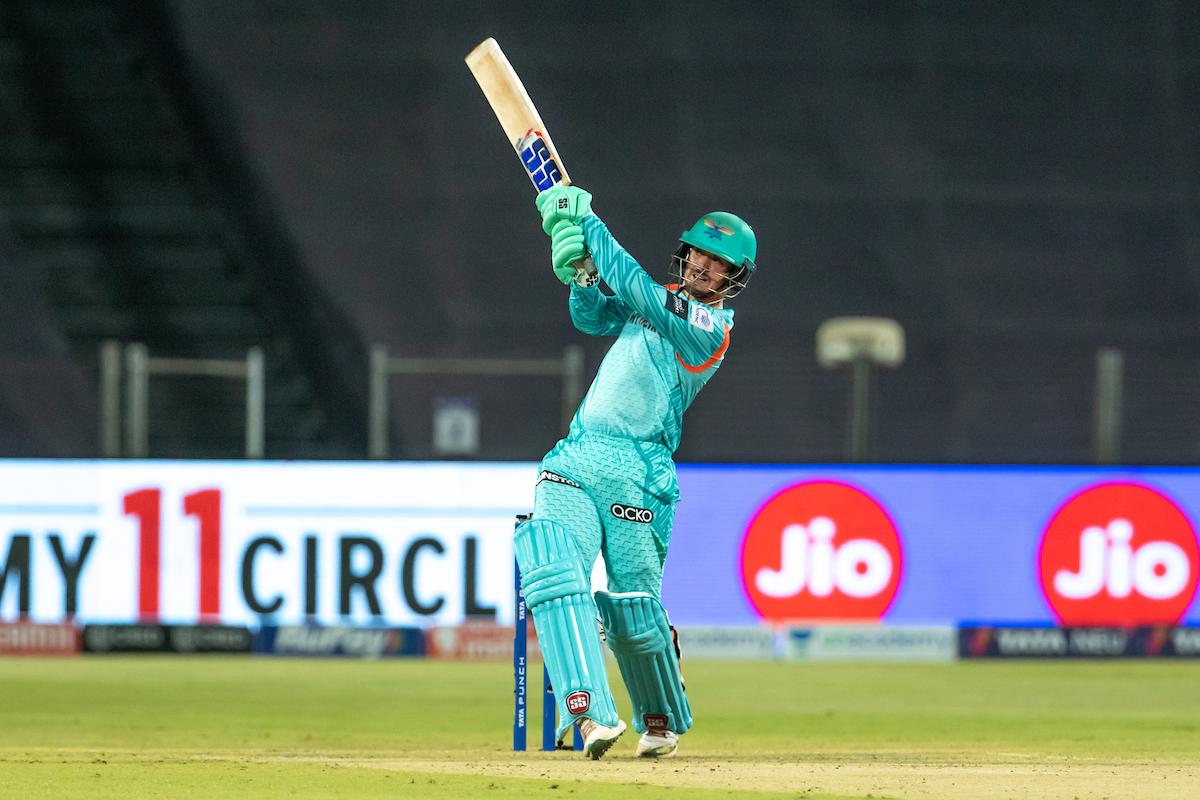 Quinton de Kock: A fan favourite for Lucknow Super Giants and the rest of India when he is not playing against their team, Quinton de Kock is no stranger to Indian conditions. In the recently concluded IPL, the 29-year-old opener was the third-highest run-scorer with 508 runs from 15 innings.

De Kock also bagged the Player of the Series award in the 2019 bilateral T20I series against India for his two back-to-back half-centuries. The Indian bowlers will have to be on their toes to trick him and scalp his wicket.

KL Rahul: De Kock’s opening partner for LSG, KL Rahul will be on the opposite side of the table this time. India’s stand-in captain finished second in the top scorers’ list of the recently concluded IPL 2022 with 616 runs from 15 innings.

Rahul will square off against Kagiso Rabada for the first time in international cricket and the encounter between the two is expected to be a treat for cricket lovers.

India and South Africa are both formidable units in T20 cricket and will return to international cricket after a long time. With Bumrah and Shami not in the squad, the Men in Blue lack behind the Proteas in the bowling department in terms of international experience. It can turn out to be a difference between the two sides and hence we predict a South African victory.