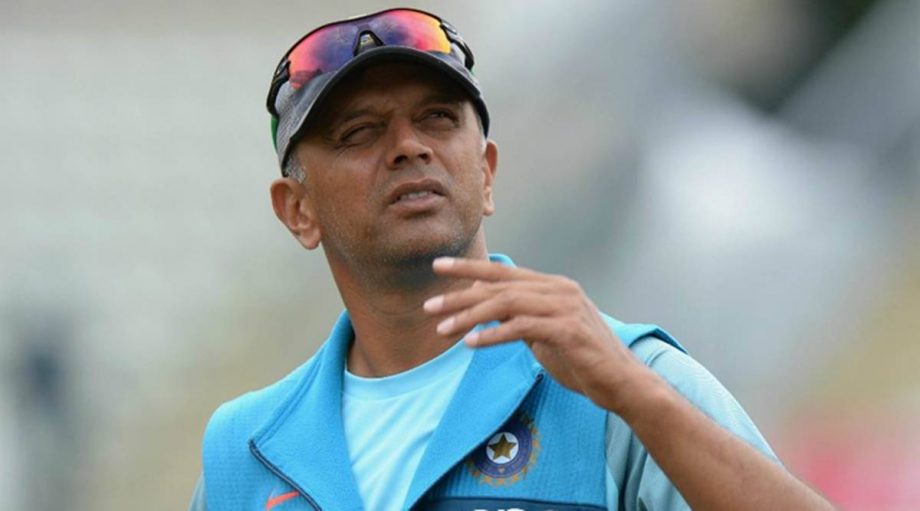 The Director of operations for NCA, Bengaluru & legendary Indian cricketer has predicted that India will win the series against England by 3-2 because this is the “best chance” for India to win. Dravid was the last Indian captain to win a Test series in England.

“I really do think India has a very good chance this time,”

Dravid said during a webinar.

He also mentioned that Ravichandran Ashwin & Ben Stokes can form an interesting storyline out of one of the most intriguing test series.

“There’s no question about their (England’s) bowling. Whatever bowling attack England put on the park, especially their seam-bowling attack, is going to be fantastic. They have a lot of players to pick and choose from and that’s going to be terrific.

But if you look at their top six or top seven, you really think of one great batsman, a world-class batsman who is Joe Root. Obviously, Ben Stokes is another one, who is a good all-rounder, but for some reason Ashwin seems to do well against him.

And that should be an interesting contest. I know he’s done well against him (Stokes) in India, but it’ll still be an interesting subplot to the series. But an Indian team, on the back of its historic triumph in Australia and the home series win against England, will certainly fancy its chances.

But I just think India will be well-prepared, have the confidence from Australia, there’s a lot of belief in the squad. A couple of players have been to England a few times, there’s a lot of experience in the batting order this time around, so this is probably our best chance, maybe say 3-2 to India,”

He also mentioned team India’s benefit regarding the amount of time they have to prepare themselves for the series.

“I think India will play really well in England this time,”

“It’s a great opportunity we’ve got. After the WTC final, they’re going to be in England for a whole month before the Test series starts. I don’t think any team has had that kind of time to prepare for a Test series as India will have this time, so that surely should be a great advantage. In England, if there’s one thing you’ve always got to respect, it’s the conditions. It’s slightly different from say an Australia or India.

“To some extent you sort of get the feeling (as batsmen) that you’re never set. Even if you’re set and you get a good start, batting on 30, 40, 50, things can change very quickly, the weather can change, the ball can swing even after it’s 40-50 overs old,”