When a three-ball innings of Rahul Tewatia gave a lifelong nightmare to Odean Smith!

Punjab Kings are aiming to be back on the track but in order to achieve it, they will have to trample down the table-toppers Gujarat Titans‘ side. As the two traditional rivals are going to square off each other in the battle no. 48 of the Indian Premier League 15th edition at Navi Mumbai’s Dr DY Patil Sports Academy venue on 3rd April.

Gujarat Titans are having a dream run in their debut Indian Premier League campaign defying the odds and speculations of having an underperformed roster. The Titans Army led by Gujarat’s very own Hardik Pandya is doing wonders for their homeland and is currently seated right at the top of the points table. They have knocked down every counterpart who came in their way to become the first franchise of this season to qualify for the playoff stages.

On the other hand, we have Punjab Kings who initiated their journey by showing a lot of promises at the start but eventually fell apart. The newly-appointed skipper Mayank Agarwal came on board being determined to rewrite the fortunes of the Mohali-based franchise but now struggling to keep the squad morale up. To keep themselves alive in the competition, Punjab will have to stop the triumph-chariot of the Gujarat Titans side who gave them nightmares earlier this season.

The Ahmedabad-based side has become the only franchise in the history of this league to win eight out of their first nine matches. After taking sweet revenge against Sunrisers Hyderabad, they went to defeat Royal Challengers Bangalore whom they faced for the first time this season on Saturday. Where a fine performance from the bowling unit and clinical finishing from the deadly duo of David Miller & Rahul Tewatia sealed the playoffs birth for the debutants. 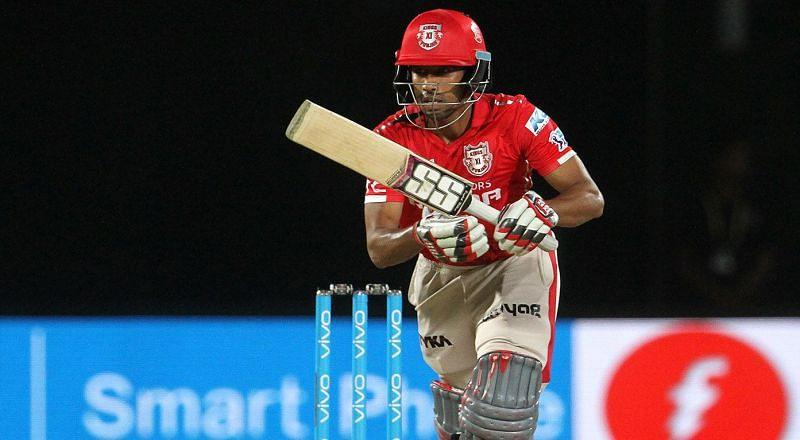 Punjab is currently standing in the eighth position with four wins from nine games although could only register a single victory from their last four fixtures. They have shown potential to make it through but the lack of consistency has been the main issue for the Kings’ management headed by legendary Anil Kumble. The Kings’ batting line surrendered on an ignominious total of 133/8 while chasing the target of 154 set by Lucknow Super Giants in their previous fixture as it raised many questions about the credibility of high-profile Punjab batters.

The previous encounter between these two franchises was played at the Brabourne Stadium where Gujarat chased down the mammoth target of 190 with help of Gill’s prowess of 96 runs and the last-over heroics of the ‘Punisher-Finisher’ Tewatia. Gujarat needed 12 runs when just two deliveries were left and the 28-year-old all-rounder smacked the bowler Odean Smith for two sixes in two balls to snatch the game from the paws of Punjabi lions. It was also the first instance where these two sides took the same field as the head-to-head count proceeded to 1-0 in favour of the Titans.

Rahul Tewatia: It was the Haryana-based all-rounder and his crime partner David Miller who took the game away from RCB who were looking capable of defending the total against the Titans. And it was not the first time in this season when he came out to bat in difficult circumstances but still emerged as the saviour of his side. He played a remarkable knock of 43 from 25 balls with a strike rate of 173 to demolish RCB’s chances to thrive against the table-toppers and also received the Man of the Match honour. 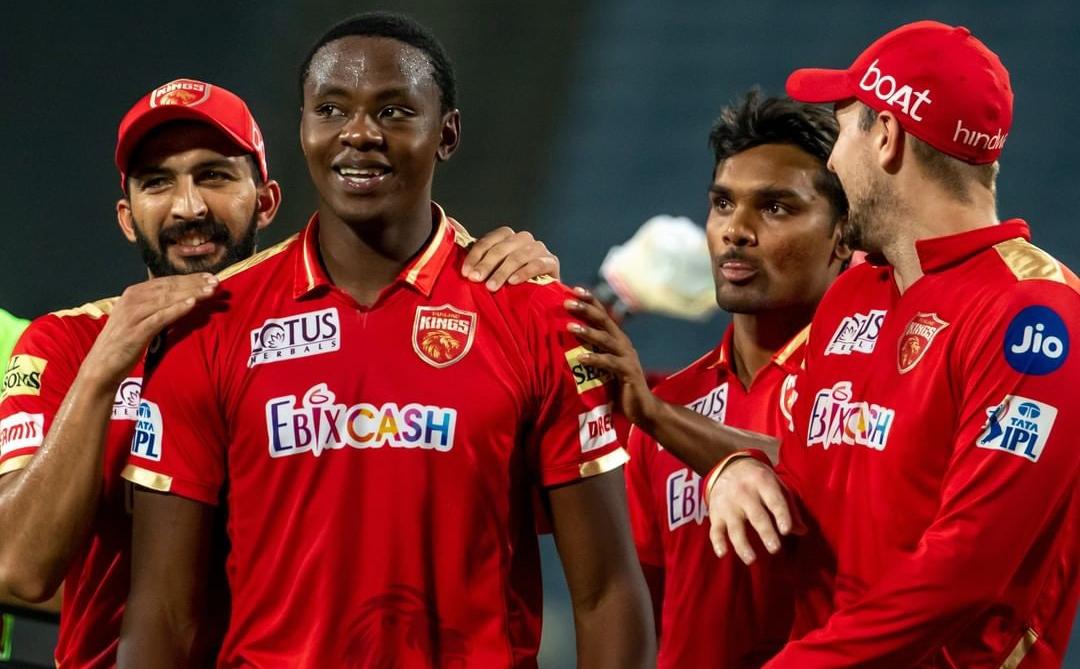 KG is the highest wicket-taker for the Kings this season

Kagiso Rabada: When Tewatia will be charging up against his former side, the South African speedster will be stepping up as a general of Punjab’s bowling unit. He registered his IPL career’s fifth four-wicket haul to restrict the LSG side to an achievable total of 153 for 8. Captain KL Rahul, Krunal Pandya, Ayush Badoni and Dushmantha Chameera were the victims of his wrath but the performance still turned out in a losing cause due to the incapabilities of the Red and Golds batting unit.

Gujarat has established itself as a franchise which works on the great formula of ‘Team above all’ as there have been seven different Man of the Match receivers from the franchise this season. Even in their recent game, every Gujarat bowler who took the ball was able to bag at least a wicket shows that their structure doesn’t rely on a particular player to thrive them every day.

Hence it will be very tough for the opponent Punjab Kings to win this contest as they are already struggling to lay a winning foundation for themselves.