Indian Cricket is stacked with friendship tales between these two

The Battle No. 4 of the Indian Premier League Season 15 will feature two debutant franchisees who are eager to break into the world’s toughest T20 league. Gujarat Titans led by homeland hero Hardik Pandya will be up against KL Rahul’s Lucknow Super Giants on 28th March at Mumbai’s realm, Wankhede Stadium.

Lucknow Super Giants is the first franchise from the land of Uttar Pradesh to make it to the IPL roster. The LSG skipper KL Rahul has opted for a new path for his glorious IPL career after an unsuccessful stint as captain with Punjab. He will be stepping out on the field wearing Cyan kit as the franchise’s first-ever commander.

The Gujarat banner will be once again hoisted at the Indian Premier League as the Titans are set for their debut showdown. Hardik has returned to the top-flight cricket after the injury fiasco and is charged up to lead an IPL side for the first time in his career. The hard-hitting all-rounder will also see his elder brother Krunal Pandya on the opponent camp for the first time ever. 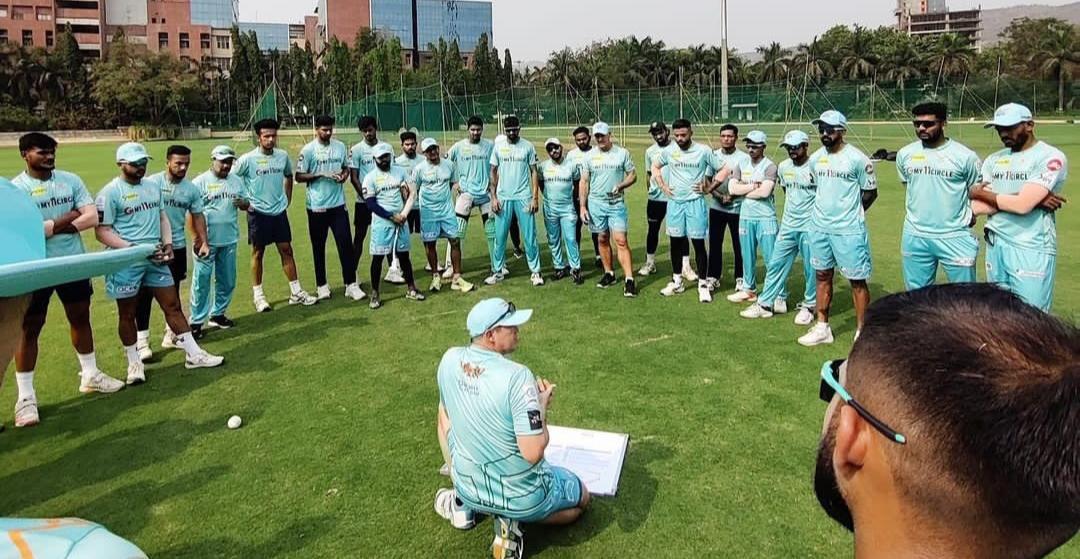 The calm before storm in the Lucknow camp

Lucknow acquired the services of Marcus Stoinis and Ravi Bishnoi along with captain Rahul through the draft during the pre-auction period. The LSG think tank appointed by owners RPSG group garnered praises from the critics, having covered all bases with the given budget. The list of prominent faces in the Lucknow roster is long and strong enough to overpower any side on paper.

After Hardik Pandya’s captaincy appointment, the Titans went on to sign Shubman Gill and Rashid Khan who are now pillars of their core. Cricket fans around the globe are eager to see the pace masters duo of Mohammad Shami and Lockie Ferguson firing up for the CVC Capital Partners owned franchise. The thunderous roster also features a few young names who will be under the watch of Ashish Nehra and Gary Kirsten.

The ongoing international cricket is not a big issue for the foreign firepower of Gujarat Titans. The Ahmedabad-based franchise has all overseas options available except Alzarri Joseph who is on national duty with Windies.

Although the circumstances are not the same for the Lucknow camp as Marcus Stoinis, Jason Holder and Kyle Mayers are still absent from their matchday squad. Especially the Australian all-rounder Stoinis who was signed through the draft and was supposed to play a prominent role in the game plan. On the other hand, Andrew Tye has already joined the side as a replacement of Englishman Mark Wood and may also feature in the playing eleven very soon.

KL Rahul: The LSG skipper was carrying the Punjab Kings batting department for the past couple of years while also emerging as an elite T20 batter. The 29-year-old stroke maker has climbed the IPL scoring charts fetching 3273 runs from 94 matches. Just like his previous side, Lucknow’s batting will also heavily depend on him although the Karnataka batter will be expecting that his scoring contribution comes in a winning cause most of the time. 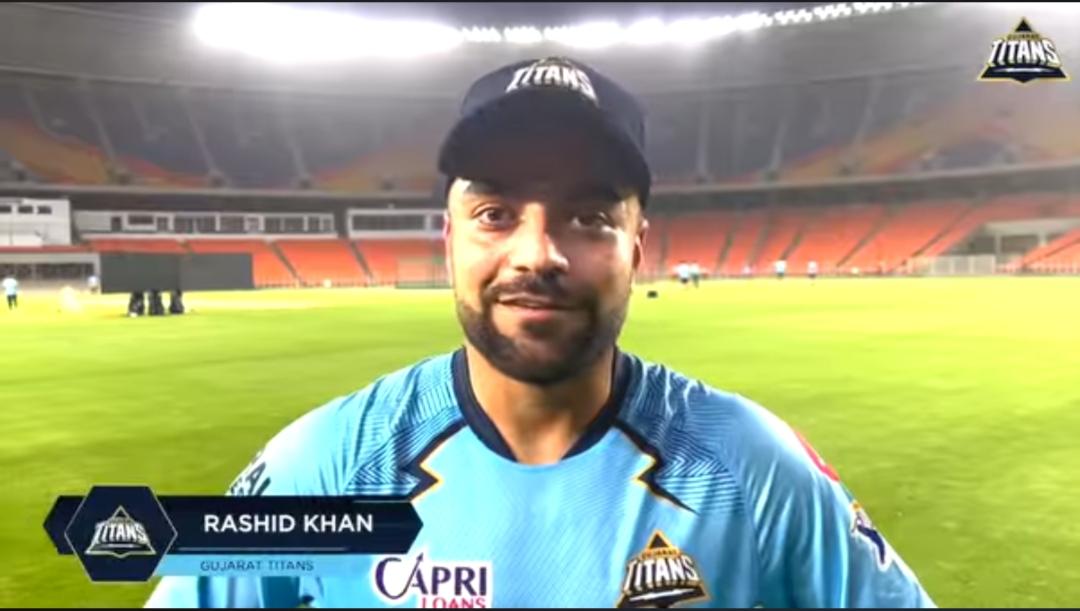 Rashid Khan: Ever since his IPL debut, Rashid ‘Karamati’ Khan has established himself as the deadliest wicket-taker in the league. His presence will be dearly missed by the Sunrisers Hyderabad fans this season. As the Afghanistani leg-spinner took a whopping total of 93 wickets from 76 matches of five seasons with the Orange Army and will be leading the Titans bowling unit.

It is quite hard to predict the winner of this contest as both combatants are making their debut having many surprising commodities in the ranks. This is the battle where both franchises will be turning up to register an inaugural win on the inaugural fixture.

Even though Lucknow outshines Gujarat owing to their star power, the Titans are accommodated with few names who can turn the odds from any circumstances. The depth and versatility of the roster may give LSG an edge over their counterparts which may also help them to claim their first-ever victory.