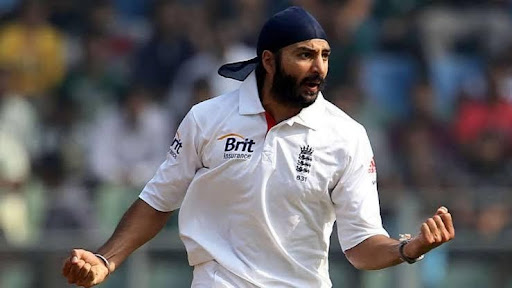 Former England spinner Monty Panesar said that Virat Kohli will be under pressure to perform in South Africa while he feels that the Indian team has a great chance to win this series.

Indian team is in South Africa for the three-three Test and ODI match series while the opening test game will begin on December 26 at the SuperSport Park in Centurion.

“I think India has got a great chance. They seem like a favorite to win that series. They know how to win now away from India and that is to do with Ravi Shastri’s coaching philosophy. He instilled that belief, the motivation to say guys any situation we are going to fight and if you are in a dominant position then we are going to keep our foot on the throat. So, I think it is still there within this Indian team and this will be historic for Indian cricket for them to win their first series in South Africa and this is their best chance. They have got a stronger team. Their team is much stronger than the South Africans. I think India are firm favorites to win the series,”

While announcing the Test squad, India was named Rohit Sharma as the new ODI captain while Virat Kohli had already stepped down from the T20 captaincy.

Kohli gave the reason that Workload management is the main reason for stepping down the captaincy. However, Kohli didn’t perform with the bat for the last two years and he made his last century in November 2019.

“I think he will be very motivated because he knows that if he does not score a lot of runs in Test cricket then that position could be up for grabs as well. So, he is under pressure to perform but he needs to do well and get some wins and even India is winning and he does not score the runs that still is a positive for Virat Kohli because he knows how to get the best out of an individual. So, he needs to put that aside now and think about how to win in South Africa which is far more important and that is what I think BCCI wants from him. He wants to get the best eleven out there to win this Test series,”

expressed Panesar in a conversation with ANI.

“I think the board made the right decision because in the past you need one captain for ODI and T20 cricket and Sourav Ganguly made the right decision because he was one of the first cricketers who brought in that that fight for beating other oppositions away from India and especially in white-ball cricket he very much knows from the leadership point of view that one captain is already better and since Virat Kohli wanted to step away from T20 captaincy and I think he gave him the opportunity for Rohit Sharma to captain both teams because two big tournaments are coming up with the T20 World Cup and also the World Cup in India is the best time to have a white-ball captain for white-ball and let Virat Kohli focus on Test duties,”