England will be looking to bounce back after a 62-run defeat in the opening match against South Africa when the two sides meet at Manchester for the 2nd ODI. With this being a short three-match affair, there is very little margin for error and they will have to be on top of their game to bounce back and win the series.

South Africa, on the other hand, should be alert to a wounded England and would want to close it out at the location to avoid facing the pressure of a decider.

When it came to batting, England, despite the hype around “Bazball” all this summer, never seemed to get the momentum with the bat and allowed the required run rate to climb above nine and then kept losing wickets in trying to catch up.  This time though, they would want to change that and one can expect them to come out to bat with more aggression.

England bowlers, on the other hand, looked patchy and the wickets they took seemed more like the opposition gifting them wickets than anything else. They will be hoping for an improved showing all around.

South Africa’s batting looked solid throughout the innings, against a frail English attack and it was only towards the end that they lost a few quick wickets in trying to go for the leather. Quinton De Kock was the only one to miss out and he will be looking to make amends this time. Otherwise, all the South African batters look to be in good touch.

On the bowling front, South Africa too had a mixed outing. Though they did manage to keep England quiet, taking wickets was tough and while they did manage the odd break-through, most of the wickets they took were due to the fact that England was finally trying to get a move on. South Africa cannot afford to relax and will want to continue to maintain the pressure, but will need to take more wickets up front this time.

In terms of the playing XI for England, with Ben Stokes having announced his retirement, Phil Salt should get an opportunity to slot in that position and play a similar role. In the opening game, they replaced the front line bowling attack that played against India completely, instead choosing to go with one additional spinner in Adil Rashid.

Matthew Potts who looked out of sorts and bowled only 4 overs, might be replaced by Reece Topley as he was impressive against India in the last two games. Jos Buttler, however, did mention that his workload will need to be managed. In case they decide to shore up their batting, they could also go with one among Craig Overton or David Willey.

With a win under their belt, South Africa is unlikely to make any changes. Expect them to go with the same playing XI that featured in the series opener. 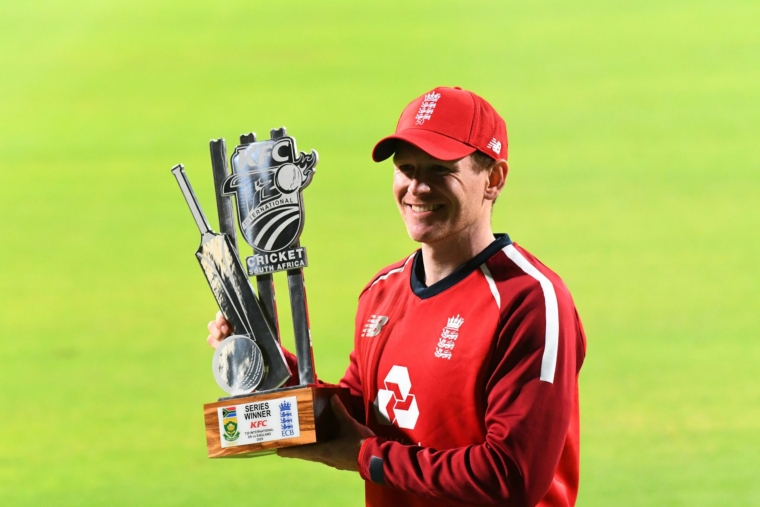 Prior to the 1st ODI England was ahead in the head to head record by two matches, but with the loss, South Africa has closed the gap and is just one win away from equalling the number of wins by England against them. In 64 games, England has won 30, with South Africa winning 29. One encounter between the two sides was tied with four being washed out.

Joe Root (England): The one positive for England from the 1st ODI was that former Test captain Joe Root was back among the runs after scores of 0,11 and 0 in the recently concluded ODI series against India. 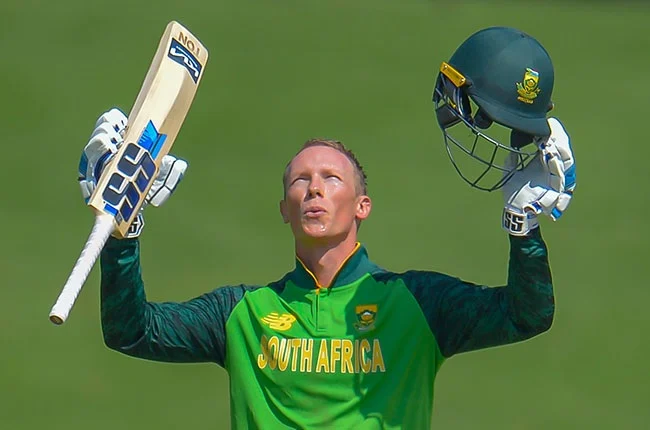 South Africa has been playing as a team and their current form makes them the favorites going into this game. However, England has big names on their side, who when in good touch can single-handedly win matches for their side. England is expected to play more aggressively having lost the 1st ODI.