Delhi Capitals are placed sixth in the IPL 2022 Points table

The ‘34th Match’ of IPL 2022 sees Delhi Capitals take on Rajasthan Royals at Wankhede Stadium, Mumbai on Friday. Earlier, the match was scheduled to be played at Maharashtra Cricket Association Stadium, Pune but the game was later shifted to Mumbai following six positive cases in the Delhi Camp.

The Delhi Capitals are placed sixth in the points table, whereas Rajasthan Royals are third in the table with four wins. A win for the Royals might solidify their top-four chances due to their positive net run rate, but if the Capitals manage to win in the game, they’ll jump to the fifth place. With 10 teams fighting for the playoffs, it’s going to be that kind of a season where the net run rate is likely to decide the fate of most of the teams.

For Rajasthan, Jos Buttler and Yuzvendra Chahal have been the best performers, but other players too have contributed equally to the side. Shimron Hetmyer has been destructive at the fag end of the innings while Sanju Samson has too contributed for the side. The rest of the Rajasthan batters need to step up if they want to compliment that aggressive approach by the rest of the three. And for the Capitals, Warner and Shaw have given brisk starts, but the middle order has struggled to get going. Pant has played a few handy knocks, but the skipper hasn’t been at his destructive best.

After Gujarat, another newly formed franchise in Lucknow Super Giants handed the Capitals a defeat in their third game. However, they bounced back to secure a convincing 44 run win against the formidable Kolkata Knight Riders team before coming second against Royal Challengers Bangalore by 16 runs. However, despite being Covid hit, the Capitals bounced back with an emphatic win over Punjab to defeat the Kings by nine wickets. 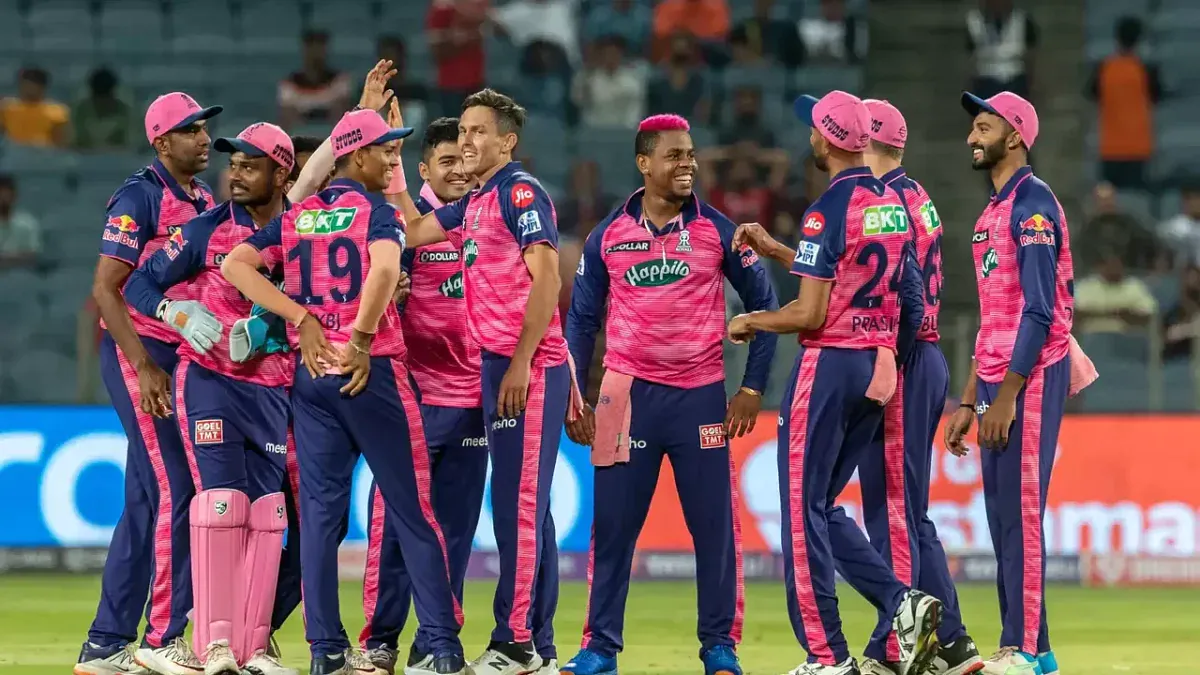 Rajasthan are currently third in the IPL 2022 Points table

In their fourth game, the Jaipur based team defended a below-par total of 165 runs to defeat tournament newbies Lucknow Super Giants by a mere three-run margin. However, in their next game, the Jaipur based franchise again had to suffer a loss after failing to chase the target of 193 runs against Gujarat Titans, this time losing by a margin of 37 runs. In the last match though, courtesy of a 100 run knock by Jos Butler and a fifer from Yuzvendra Chahal, the Royals defeated Kolkata by a mere margin of seven runs in a game where a total of 427 runs were scored.

Both sides are even when it comes to the head-to-head record between the two sides in this competition. They have played 24 games against each other and both have won 12 games each. The last meeting between these two teams saw the Capitals handing the Royals a 33 run defeat, courtesy of fantastic batting performances from Shreyas Iyer.

Kuldeep Yadav (Delhi Capitals): Kuldeep Yadav has been in sensational form ever since he moved to Delhi Capitals in this edition of the Indian Premier League. Picking wickets for fun, the chinaman bowler is currently his team’s leading wicket-taker with 13 scalps from five games. His best performance this season came against his former side Kolkata Knight Riders, against whom he scalped four wickets at the expense of 35 runs 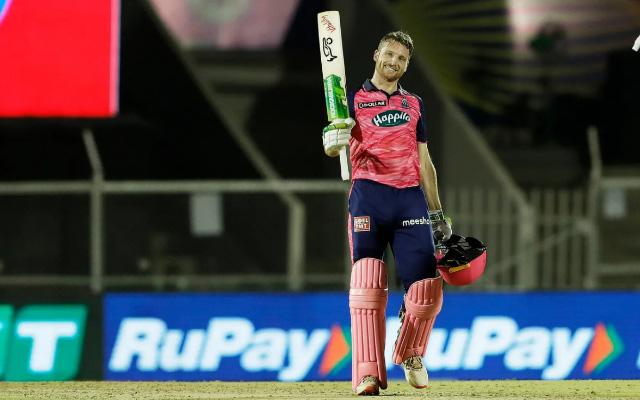 Jos Buttler (Rajasthan Royals): Jos Buttler is having yet another sensational IPL season. He is currently the proud owner of the purple cap, having scored 375 runs at a strike rate of over 157.  He scored a 68-ball 100 against Mumbai Indians and then backed it up with a 47-ball 70 against Royal Challengers Bangalore and 24-ball 54 against Gujarat Titans. In the last match against Kolkata Knight Riders, Buttler registered his second ton of the tournament by scoring 103 runs in 61 balls that paved the way for a Royals win against the Knights.

Rajasthan Royals are the strongest of any team in the competition this season. And against a Delhi Capitals team who would not have been able to practice as much as they would expect due to a mandatory quarantine, not to mention the potential of players being unavailable due to Covid-19, the Royals will be expected to record a fifth win in the 2022 IPL.