Lucknow Super Giants have been one of the most consistent teams in what is their first-ever season in this competition. KL Rahul’s men have secured 12 points from 9 fixtures and are occupying third place in the standings.

On the other hand, Delhi Capitals have had an on-and-off season, where they have looked decent at times but not on a consistent basis. They have won and lost four of their eight fixtures and will now be looking to embark on a winning spree.

Delhi Capitals have been on a roller-coaster ride from the very beginning. They lost two of their first three matches – both against new entrants in Gujarat Titans and Lucknow Super Giants, but then bounced back by winning two of their next three matches, beating Kolkata Knight Riders and Punjab Kings in the process.

Rishabh Pant’s team lost its momentum once again when Rajasthan Royals handed them a 15-run defeat in their seventh fixture. However, with that being said, they will be confident coming into this match as they defeated Kolkata Knight Riders by four wickets in their last fixture.

Lucknow Super Giants started their journey in IPL with a defeat at the hands of Gujarat Titans, but they then embarked on the run of three consecutive triumphs, where they defeated Chennai Super Kings, Sunrisers Hyderabad and Delhi Capitals.

Rahul’s team was derailed midway through the season as they lost two of their next three matches but they have made yet another fantastic recovery effort, having beaten Mumbai Indians and Punjab Kings in their last two matches.

Lucknow Super Giants and Delhi Capitals have crossed paths only once, which was earlier this season. The Capitals batted first in that match and scored 149 runs, while the Super Giants chased the total down comfortably, thanks to a fantastic knock from a former DC player in Quinton de Kock. 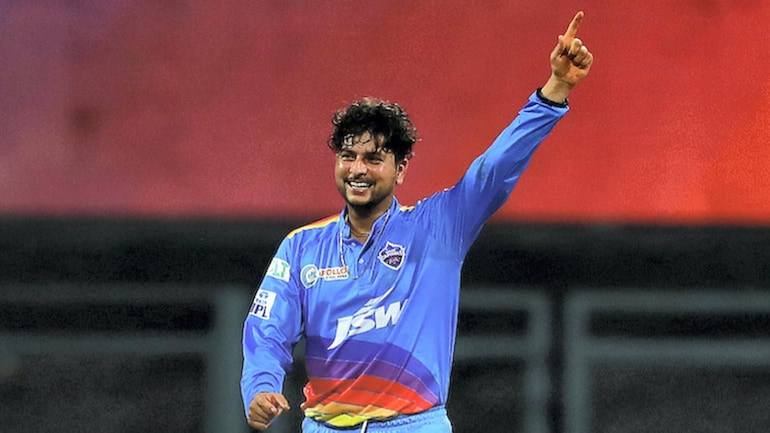 Kuldeep Yadav: Though his team has been pretty inconsistent, Kuldeep Yadav has picked up crucial wickets for Delhi Capitals on a consistent basis and is their current leading wicket-taker, having picked up 17 wickets at an average of only 14.11. The left-arm wrist-spinner has so far picked up two four-wicket hauls, both of them coming against former team Kolkata Knight Riders.

KL Rahul: As he did with his previous team Punjab Kings, Rahul is leading his team from the front. He is currently Lucknow Super Giants’ leading run-scorer, with 374 runs to his name at an average of 53.42 and a strike rate of 143.84. The 30-year-old has scored a couple of centuries and like Kuldeep, his best performances came against one specific team – Mumbai Indians.

Lucknow Super Giants will have momentum on their side, having won two back-to-back matches prior to this fixture, while they also look more balanced on paper. Accordingly, we have predicted Rahul’s team to register their third consecutive victory by beating Pant’s men.