Beneficial, if we could play in a better wicket against New Zealand – Shakib al Hasan 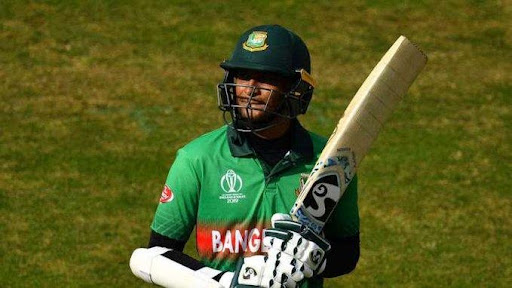 Bangladesh all-rounder, Shakib al Hasan says that he is hoping for better wickets against New Zealand for the upcoming five-match T20I series to get themselves good preparation for the World Cup.

Bangladesh is riding high on their historic 4-1 victory in the T20I series against mighty Australia but the playing surface has occupied a lot as the two teams played the low-scoring matches.

Many in the Bangladesh circle have questioned the fact that the upcoming T20 World Cup will be played in Oman and UAE where the temperature is high and surfaces are batting friendly and how Mahmudullah and Co. would tackle those pitches.

Bangladesh, however, will prepare the same surfaces for the New Zealand T20I series with a recent series win under the belt before marching into the mega event. Shakib al Hasan believes that playing on sporting wickets would be a better option.

“Wherever T20s are played, it is usually played on a good wicket. Maybe it would benefit us more (preparation-wise for ICCWT20) if we could play in a better wicket against New Zealand,”

Shakib was quoted as saying by the Daily Samakal.

“It is up to the team management to decide on what type of wicket they want to play before going there. Whatever it is, we have to adapt. Since the game is in our country, there is no chance to make excuses,”

Shakib also mentioned that he is ready to bat anywhere his team needs and he is not losing sleep over his batting performance and insisted that the series against Australia was not a true reflection of any batsmen.

“Naturally I will try to go into the T20 World Cup in good shape and that had always been the case but I don’t think there are too many problems in batting,”

“I feel playing one or two big innings will bring me back into my groove. There was no scope to score big against Australia due to the nature of the wicket and so it would not be wise to count those five matches. There were opportunities in Zimbabwe that I could not take. If there is a ‘better wicket’ in the New Zealand series then I will try to play big innings,”

he said adding that he is comfortable at number three but ready to play elsewhere if that is required by the team.

Before moving to World Cup, Shakib also has the chance to play IPL and test his batting skills. He is aware of the 2019 scenario, where he did not play many matches for SRH and used the time to prepare for 50 overs World Cup to score 606 runs and 11 wickets.

“Yes, there will be that possibility (of preparing at the IPL) but now I have to see how many matches I can play and that is the challenge.

Shakib is currently in the USA and he is expected to join his teammates before September 1 to play the New Zealand series and then he will fly to UAE for the remaining IPL matches. 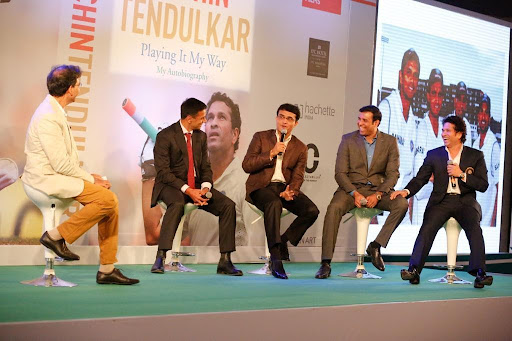