BCCI revealed when IPL 2021 is expected to start 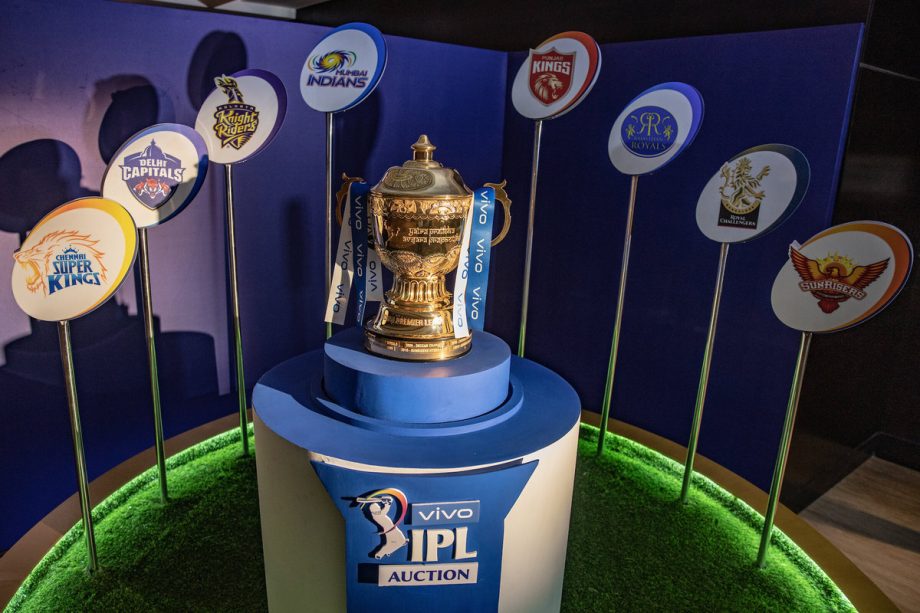 Reports have suggested that the upcoming edition of IPL will start from April 9 with the final being held on May 30, subject to Governing Council’s approval next week.

The 2021 edition of the Indian Premier League (IPL) will start from April 9, 10 days after the Indian cricket team will complete their ongoing assignment against England, revealed by a BCCI source on Saturday.

“We have provisionally decided that IPL will start on April 9 and end on May 30,”

“The formal approval of dates and venues will be done during the Governing Council meeting next week,”

Considering the current circumstances, efforts are made to minimize the impact of Covid-19 on the public that is why BCCI has restricted IPL to be hosted in only five cities including Chennai, Kolkata, Bengaluru, Delhi and Ahmedabad.

However, Mumbai will have to get clearance to host IPL 2021 matches as the state of Maharashtra has seen a severe increase in the cases lately.

The allotment of matches to the venues such as Chennai and Kolkata would be done keeping in mind the upcoming state Assembly elections scheduled in the next few weeks.

Mumbai Indian have won the previous 2020 edition when the contest was held in UAE under a strict bio-secure bubble protocol.

The Asia Cup that was postponed in 2020 due to the Covid-19 outbreak and rescheduled in June this year looks in trouble as India has qualified for the WTC Final against New Zealand after India won the series against England by 3-0 and the final will be taking place in June this year.

The famous cricket venue of Lords in England is expected to host the final.

India crushed England in an embarrassing defeat by a comprehensive margin of an innings and 25 runs on Saturday in the fourth and final Test at Narendra Modi stadium.

India finished on top of the ICC Test championship table with 520 points. They will now lock horns with New Zealand in June at the Lord’s for the inaugural title. 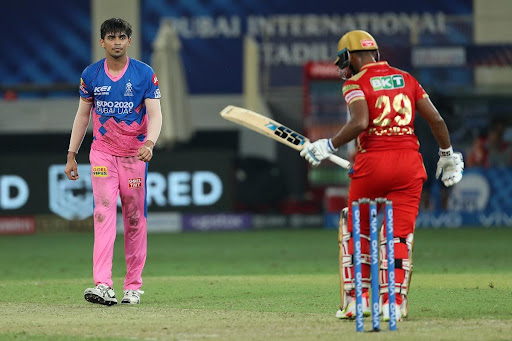 Rajasthan Royal beats Punjab Kings by 2 runs in a 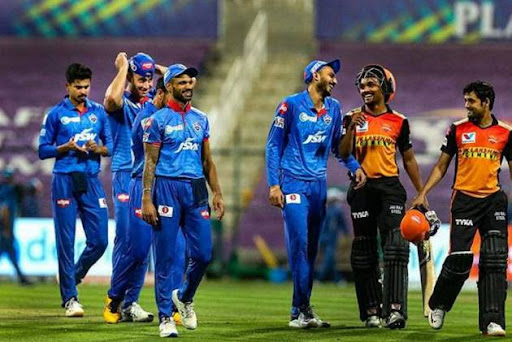 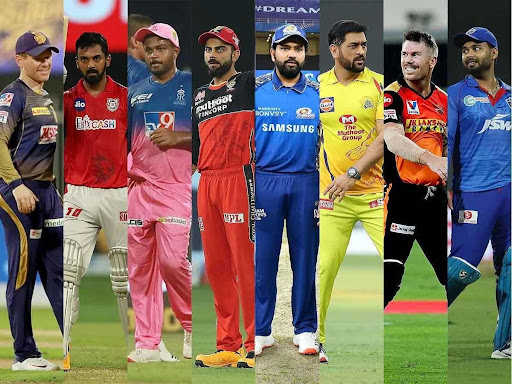