BAN vs SL: First ODI to go as per the plan even after a scare of Covid 19 case in the camp 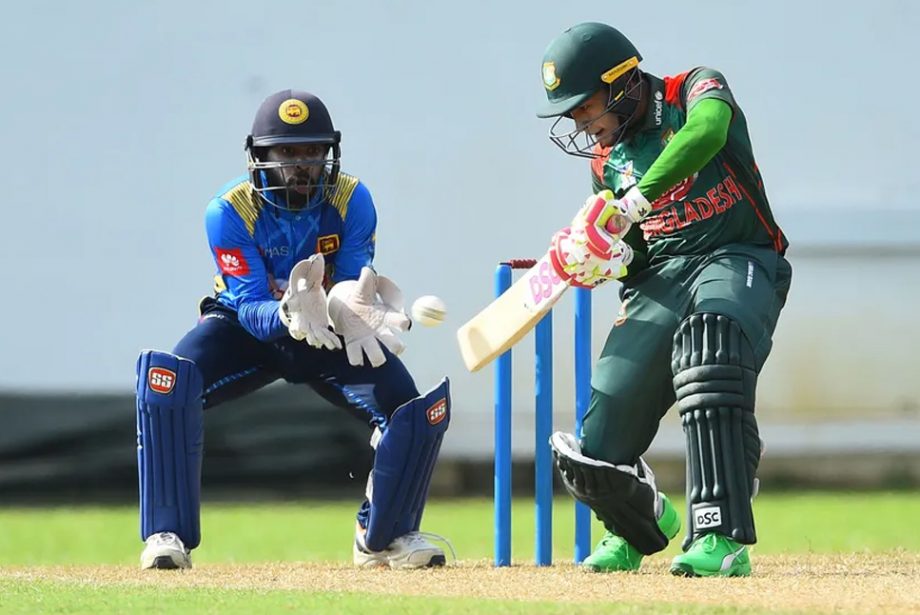 The first ODI between Sri Lanka and Bangladesh set to be played later today (May 23) will be going ahead as planned despite a COVID-19 positive case in the visitors’ squad.

Hours before the match, there was a scare as three members of the Sri Lanka contingent — two players and one coach returned with a positive COVID-19 test report.

However, the second RT-PCR report has revealed that two were false positives & now just one player has returned a positive test, hence the match would be going ahead. News of the two false-positive tests came just 90 minutes before the scheduled toss time for the first ODI, in Dhaka. The three-match ODI series between Sri Lanka and Bangladesh is part of the World Cup Super League. Sri Lanka men’s team arrived in Dhaka on May 16, and then the side completed a three-day quarantine ahead of the ODI series against Bangladesh.

After the conclusion of the ODI series on May 28, the Sri Lankan team will depart on the following day. This will be Bangladesh’s third ODI series within the ICC’s World Cup qualifying campaign.

They are currently in sixth place after defeating West Indies 3-0 at home in January.

Sri Lanka and Bangladesh recently played a two-match Test series, which was won by the former. Sri Lanka had defeated Bangladesh by 209 runs in the second Test, while the first ended in a draw.