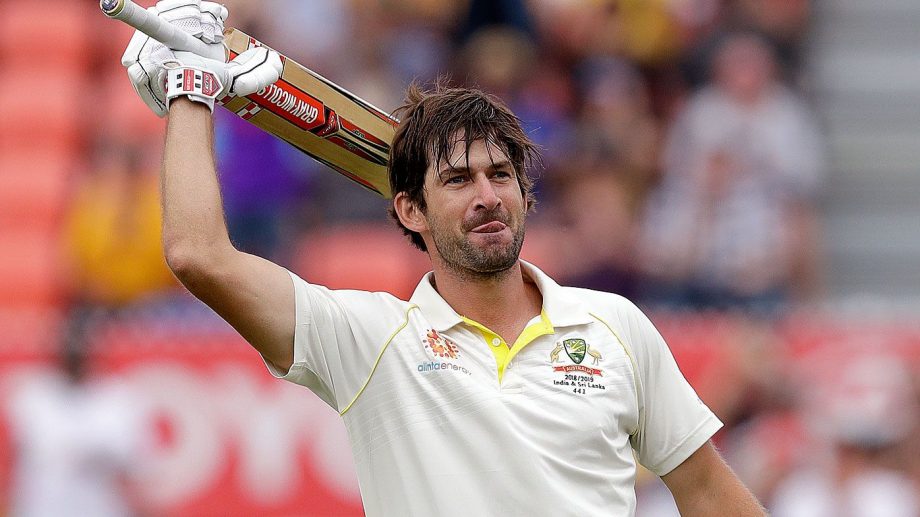 Australia may not have declared their playing XI on the eve of the first Test match against India starting on Thursday at the Adelaide Oval which happens to be a day-night affair, they are expected to continue trusting the right-handed batsman Joe Burns who has been struggling desperately for runs in domestic cricket as well as in the warm-up matches against India.

And what comes as a surprise move by the hosts going into the big series wherein they are eyeing revenge against the touring visiting side captained by Virat Kohli, the Australians are going to promote seasoned wicket-keeper batsman Matthew Wade as the opening partner for Burns.

Australia have been struggling to decide on the opening pair ever since their first choice batsman and former vice-captain David Warner suffered an injury to his groin region in the second ODI against India, and has been on the sidelines. The hosts, however, might not have had to struggle so much had the young right-handed batsman Will Pucovski not taken a blow to his head during the first tour match while batting against India, which ruled him out of the opening match of the four-Test series for the Border-Gavaskar Trophy.

The absence of their batting mainstay at the top, Warner, and Pucovski, who had been in a rich form during the domestic matches earlier this season, has in a way created an emergency in the Australian batting lineup given the fact that Burns has also been struggling for runs throughout the season.

Australia captain Tim Paine has denied that Burns has been lacking confidence due to the lack of runs and instead has backed the experienced right-hand opener to come good against India.

“Speaking to Joe, I don’t think he is (lacking confidence). He’s been looking forward to this Test match. His build-up in terms of runs hasn’t been great but if you look at the work he’s done solely in Test cricket for this team, it has been very, very good. He averages just over 40 in Test cricket,”

“If Joe walks out to bat tomorrow (Thursday) we have full confidence in him doing the job, there’s no doubt about that. Stability in good cricket teams, in good sports teams, is really important. That’s something we’ve tried to build over the last two years is try and have that stability around selection, it takes the worry out of it for certain players,”

The Paine-led team spent a few nervous moments on Tuesday afternoon when their biggest hope with the bat in former captain Steve Smith did not attend a training session owing to a sore back. Smith, however, was found batting in the nets one day out of the Test and is expected to be at his best come Thursday when the first Test begins.

The first starting at Adelaide on Thursday is the first time ever that India and Australia are playing under lights and with the pink ball in their illustrious history. The two teams have so far played 12 Test matches at this venue with India winning only 2 and Australia clinching wins in 7, while 3 ended in draws.