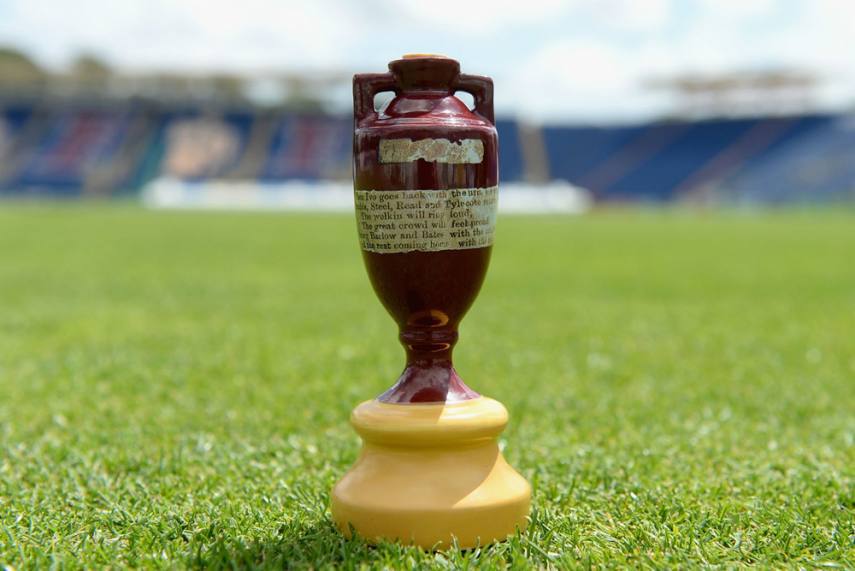 One of the most celebrated test series in cricket, The Ashes, will begin on 8th December at the Gabba. The final announcement came in today & the other three test matches will be hosted by Adelaide, Melbourne & Sydney & the final test will be hosted in Perth.

The reason for the delay, it is believed, is the late finish to the World T20. The final of the 2021 World T20 is scheduled for November 14 and thus taking into account a potential quarantine period, Cricket Australia are believed to have zeroed in on December 8 as the start date for the series. Not only that, the ECB’s insistence on playing at least one four-day warm-up game prior to the Tests is also believed to have played a part in CA pushing the dates for the series, which for decades has kick-started in November.

Australia will lock horns with Afghanistan in November this year which will also act as a warm-up fixture for the hosts going into the Ashes.

Cricket Australia CEO Nick Hockley confirmed that the board will be making official announcements ‘in the not-too-distant future.’

“We are actively working on the schedule for next summer. Much like this season, it’s being prepared for every possible scenario. We are absolutely planning for a scenario where quarantine is still required,”

“We will be making some announcements in the not-too-distant future.”

Previously in 2019, the fifth and final match of the Ashes was won by England by 135 runs to level the series 2-2. However, Australia retained the urn as they had previously won the Ashes in the 2017/18 season.