Afghanistan is yet to win a match in this tournament

Afghanistan will take on Sri Lanka in the 32nd match of the ICC Men’s T20 World Cup 2022. The game will take place at The Gabba in Brisbane on Tuesday.

Afghanistan has been successful in getting the desired start in this competition. In their first match, they offered some fight against heavyweights England but ended up losing by five wickets. Their next two matches against New Zealand and Afghanistan were washed out.

After overcoming an obstacle or two, Sri Lanka did manage to make it to the Super 12, where they had a good start with a victory over Ireland. However, since then, it has only gone downhill for the Lankans, as they suffered two back-to-back defeats against Australia and New Zealand.

Courtesy of their T20I rankings, Afghanistan managed to get a direct entry to the Super 12 stage. In their first match, Mohammad Nabi’s team took on England, wherein they batted first and could score only 112 runs.

However, they did manage to take the game deep with their impressive bowling performance, with the spin duo of Rashid Khan and Mujeeb Ur Rahman proving their worth. Despite their efforts, Afghanistan ended up losing the match by five wickets. The next two matches against New Zealand and Ireland were abandoned, with rain playing spoilsport.

Sri Lanka started their campaign on a horrendous note, as they suffered a shock defeat against Namibia in their first match of the first round. However, thanks to victories against the United Arab Emirates and the Netherlands, they made it to the next round.

In the Super 12 stage, Dasun Shanaka’s Asia Cup 2022-winning team secured a comfortable 9-wicket win over Ireland in the opening encounter. However, in their last two matches, they were handed a 7-wicket defeat by Australia and a 65-run defeat by New Zealand.

Though they are both Asian sides, Afghanistan and Sri Lanka have not met often in the T20I format. They have crossed paths on only three occasions, with the Lankan lions leading the head-to-head records by a 2-1 margin.

The last meeting between Afghanistan and Sri Lanka was in September this year, at the Asia Cup. Batting first, Nabi’s team did well to score 175 runs, but Sri Lanka managed to chase it down in 19.1 overs, at the loss of only 6 wickets.

Rashid Khan (Afghanistan): Given that rain has not been very kind to Afghanistan, we have seen only a glimpse of Rashid Khan so far in this tournament, but it was enough to prove why is regarded as among the best spinners of his generation.

In the match against England, he conceded only 17 runs in four overs and also picked up a wicket. As for his career T20I stats, he has picked up 119 wickets in 72 matches, maintaining an average of 14.23 and an economy rate of 6.22.

Kusal Mendis (Sri Lanka): For Sri Lanka to be victorious, they will need their batters to fire against Afghanistan’s strong bowling unit, and the hopes will be pinned on Kusal Mendis. After a fine Asia Cup campaign, the opening batter has done well so far in the T20 World Cup. 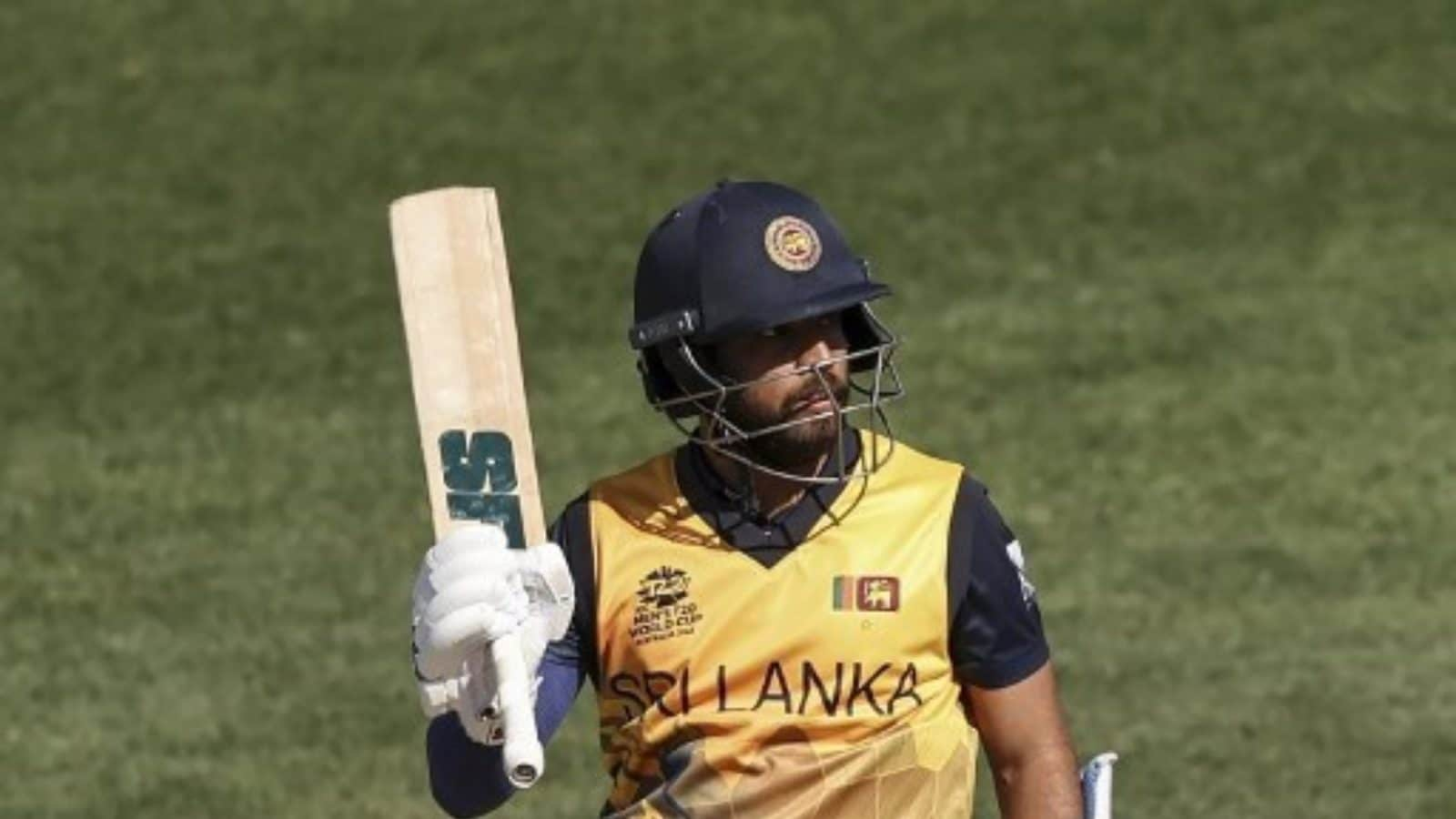 With 180 runs in six matches, he is his team’s leading run-scorer at the moment. Mendis’ best performance was a knock of 79 runs against the Netherlands, while he also did well to score unbeaten 68 runs against Ireland.

Neither Sri Lanka nor Afghanistan has looked promising in this competition. There is not much to separate the two teams, but given that they have a superior head-to-head record, we have predicted Sri Lanka to win this match.