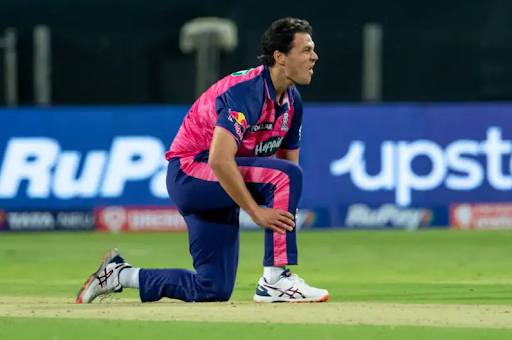 Nathan Coulter-Nile has been ruled out of IPL 2022

Rajasthan Royals have suffered a huge blow in Indian Premier League 2022 as the team’s star all-rounder Nathan Coulter-Nile has been ruled out of the competition because of an injury. The fast-bowling allrounder has returned to Australia for rehabilitation after suffering a side strain during the team’s opening match in IPL 2022.

The 34-year-old hurt himself during the final over of Sunrisers’ innings when he pulled up in his follow-through. He didn’t bowl further and walked off the field. Royals won that cricket match by 61 runs but the Australian hasn’t been seen in action since then. Navdeep Saini served as his replacement for the next two matches.

The all-rounder will be a huge miss for the Royals, considering the need for bowling all-rounders on their side. The franchise had brought him for ₹ 2 crores and the veteran has been performing well in the competition with the ball and a little with the bat as well.

Now that the unfortunate injury of the Australian has left Rajasthan Royals with a gaping hole in their side. Here are the five potential players that could serve as the replacement for Nathan Coulter-Nile.

Experienced all-rounder Ben Cutting has played in practically every franchise league across the world as well as the IPL. He will thus be at the top of the list to replace his fellow Australian cricketer. Despite his outstanding accomplishments in the T20 format, he went unsold in the IPL mega auction in 2022.

Cutting has scored 238 runs and taken 10 wickets in 21 outings in the IPL. In the IPL 2016 final, his quickfire 39* and two wickets for SRH helped the franchise win their first-ever trophy. 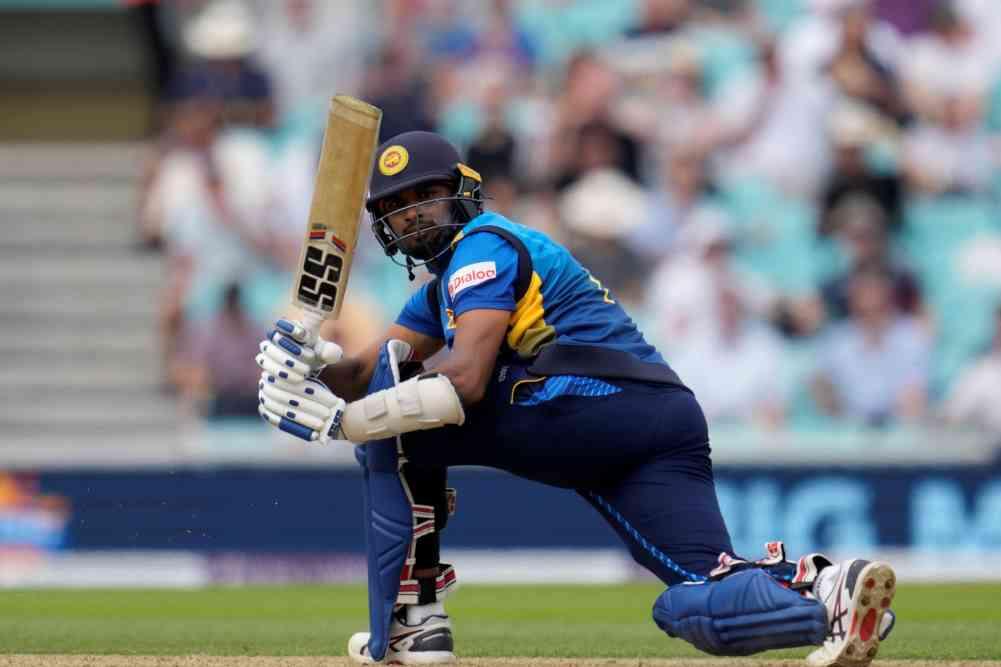 Sri Lanka’s limited-overs skipper Dasun Shanaka has established himself as his nation’s backbone over the years. However, because of his inconsistency, he has not hit the headlines much and is yet to play in the IPL.

In the recent T20I series against India in late February, Shanaka was the leading run-scorer for the Sri Lankan team with 124 runs in three appearances. He displayed fine composure and delivered lusty blows at the end of the innings hammering the likes of Harshal Patel, Mohammed Siraj, and Avesh Khan.

Although still unheard of by many, after capturing 25 wickets and scoring 152 runs for the Sydney Sixers in the Big Bash League in 2021/22, the promising young star shot to fame. Undoubtedly, an integral part of the Sixers’ final reaching performance, his finest batting effort came against the Adelaide Strikers, when he hit 98* off 58 balls.

Hayden emerged as the Sixers’ greatest bowler, utilising his pace and variations to consistently pick wickets. He has the top bowling stats of 4/32, which he produced against the Perth Scorchers in January 2022.

The Kiwi all-rounder was included in the Mumbai Indians set-up as a reserve player last year but didn’t get an opportunity to impress for the franchise. Debuting against Royal Challengers Bangalore in 2019 while playing under MS Dhoni’s Chennai Super Kings, he played two games that season while bagging two wickets.

However, the veteran returned with 11 wickets in 9 matches for the Northern Districts in Super Smash this year while producing the career-best figures of 4/34. 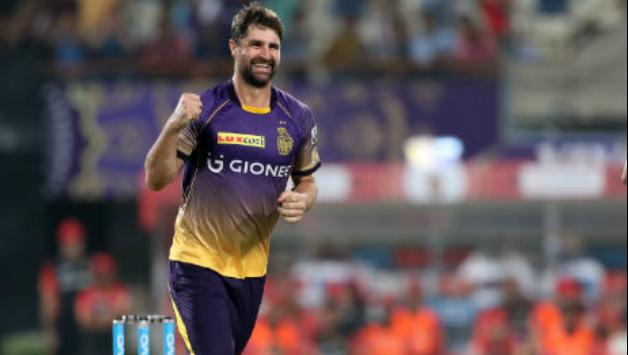 A regular member of New Zealand’s Test and ODI set-up, Colin De Grandhomme is noted for his ability to perform both with the bat and the ball. Although he did register himself for the 2022 mega auction, the all-rounder failed to attract bidders from any franchise.

The Black Caps all-rounder has featured in a total of 25 matches in the IPL, scoring 303 runs and picking up six wickets while playing for KKR in 2017, and RCB in the 2018 and 2019 editions of the tournament.