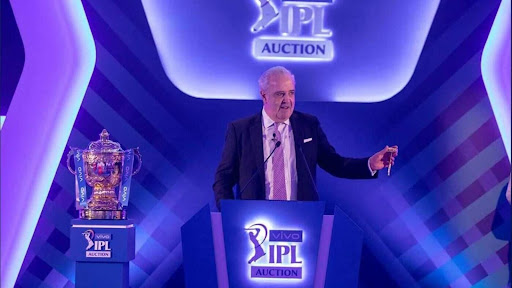 The Indian Premier League 2022 Auction is right around the corner and franchises, fans as well as cricket pundits are eagerly waiting for the two-day mega-event to see how their teams shape up for the upcoming IPL edition.

Uncapped players have been an integral feature of sides over the years as multiple franchises attempt to groom the youngsters to turn them into future match-winners.

Teams like Mumbai Indians have been buoyed by their uncapped stars’ success as the likes of Jasprit Bumrah and Hardik Pandya have become mainstays of the Indian national side after being backed by the franchise and repaying the faith put in them with consistent performances. Even the Rajasthan Royals are known to give a long rope to uncapped players and youngsters to showcase their talent.

The trend is expected to continue and the uncapped players could be in the limelight this time too as franchises look to build a team for the coming few years. On that note, let us take a look at four uncapped players who might fetch the big bucks in IPL 2022 Auction: 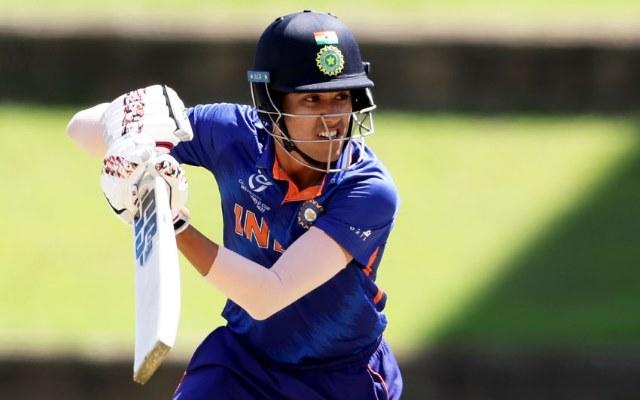 Raj Bawa was part of the Indian U-19 side which recently won the ICC U-19 World Cup. Further, Bawa was also adjudged as the Player of the Match in the final. In a pressure situation, Bawa picked up a five-fer and scored a handy 35 runs as well with the bat to help India clinch the title.

He also scored a blistering 162 runs against Uganda and picked up a four-fer in India’s opening match against South Africa. Being a fast-bowling all-rounder, there are few Indians who have the skill-set that Bawa possesses. Although just 19 years old, Bawa will certainly be on the wishlist of many franchises.

Shahrukh Khan was an integral part of Chennai’s Syed Mushtaq Ali Trophy title-win last year and his big-hitting abilities make him an able middle-order batter who can provide the finishing touches to any innings.

In the previous edition’s auction, the 26-year old fetched a mighty rupees 5.5 crores as Punjab Kings eventually won the bidding war. Although he had a sub-par season, he showed glimpses of what he is capable of. With many sides requiring a middle-order batter, Khan might just be one of the millionaires at the end of the auction.

Kona Srikar Bharat, a wicket-keeper batter who can play in the top and middle order, could be one of the star attractions at the IPL 2022 Auction. After being snapped up by the Royal Challengers Bangalore for IPL 2021, Bharat provided the much-needed stability in RCB’s batting line-up, which allowed AB de Villiers and Glenn Maxwell to play their natural game.

Bharat played 8 matches for RCB and scored 191 runs with a high score of 78 runs. Although his strike rate has been a tad on the lower side, one certainly cannot discount his hitting abilities. Bharat bludgeoned a last-ball maximum to seal the game for RCB in an enthralling contest in IPL 2021. 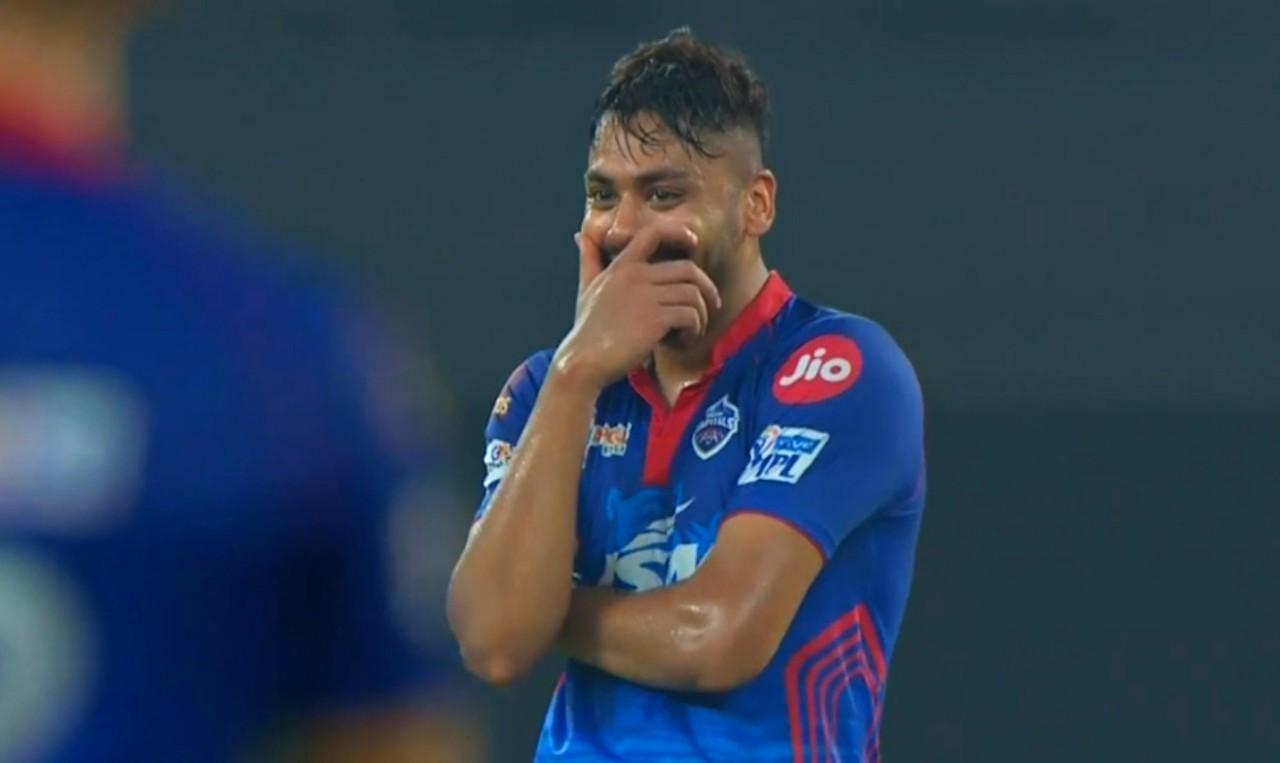 The bowler who was on the receiving end of KS Bharat’s last-ball match-winning maximum was Avesh Khan, who was entrusted with the responsibility of defending the runs in the last over. Playing for the Delhi Capitals, Khan’s performances prevented veterans like Ishant Sharma and Umesh Yadav from finding a place in the playing XI.

Avesh was the second-highest wicket-taker in the tournament, finishing with 24 wickets from 16 matches. Young Indian fast bowlers are expected to be on every team’s target list for IPL 2022 and Avesh Khan, with all his experience and performances, might just fetch the highest bid among the Indian quicks.