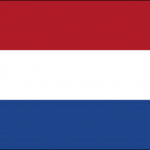 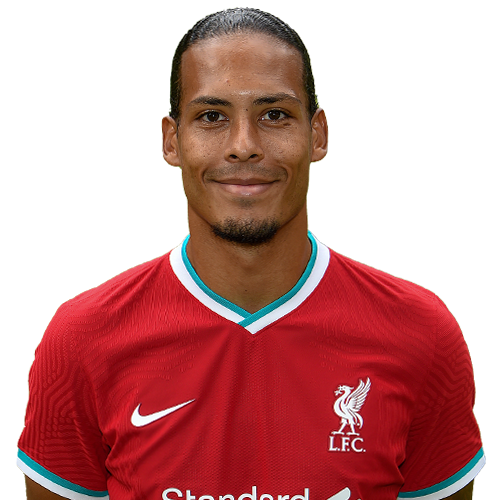 Virgil van Dijk was born on July 8, 1991 in Breda, the Netherlands.

After the Willem II academy, Van Dijk moved to Groningen in 2010, where he began his professional football career. Since 2011, he began playing in the starting lineup of Groningen, making his debut on May 1 in the game against ADO Den Haag. Over the next two seasons, he gradually made his way to the base and made a total of 66 appearances for Groningen.

At this time, there is an interesting case. In 2011, when Van Dijk barely made his debut at Groningen.

Rumors of Van Dijk’s move to the UK surfaced back in January 2013. Everton and Queens Park Rangers were named among his potential new clubs, but the Dutchman finished the season at home.

In both seasons in Scotland, Van Dijk won the championship with Celtic, as well as the 2015 League Cup. In both seasons he was named for the Scottish Premier League Team of the Year. In October 2015, he made his debut for the Netherlands national team.

After Celtic lost the Champions League qualifier to Sweden’s Malmö, rumors emerged that Van Dijk was considering pursuing a career at another club. On September 1, Virgil’s move to Southampton was announced. According to press reports, the deal was worth £ 13 million.

In the first season, Van Dijk played for the Saints in 38 matches and was named player of the season by fans and teammates alike. In May, he re-signed contact with the club on improved terms. The following season, he added 30 more games to his account, and in January 2017, after leaving the club Jose Fonte, Van Dijk was named the new captain of Southampton. On the same day, the Dutchman suffered an ankle injury that left him out of the game until September.

Despite serious injury, Van Dijk became one of the main transfer goals for Liverpool in the summer of 2017, but the transition was not destined to happen. After the publications of journalists close to Liverpool that the Dutchman was eager to move to Merseyside, Southampton accused the Reds of illegal communication with their footballer and threatened to complain to the Premier League. Liverpool were forced to issue an official apology and announce that they have stopped trying to acquire the Dutchman. Until the end of the summer, there was hope that the transfer would take place if Southampton did decide to sell the player (on August 7, Van Dijk even submitted an official request for the transfer), but the southern club was not tempted by astronomical sums and did not agree to the sale.

In the 2017/2018 season, Van Dijk played just 12 appearances for Southampton. He returned to the squad after an injury on September 26, and on December 13 he played, as it turned out, the last match for the “Saints”. After that, he ceased to be included in the matches, and rumors appeared in the press with renewed vigor that the Dutchman would leave the club in January.

It was officially announced on 27 December that Van Dijk will be joining Liverpool with the opening of the transfer window on 1 January. The transfer totaled around £ 75 million with bonuses, making the Dutchman the most valuable defender in football history.

Van Dijk officially joined Liverpool on 1 January 2018. Already on January 5, he started in the starting lineup for the match of the Reds against Everton in the FA Cup and scored the winning goal.

He became an iconic player for Liverpool and the best CB in the entire Premier League.

His brilliant performance helped the team of Jurgen Klopp to win the Champions League and EPL title. For this moment he played 130 matches so far.

Virgil has wife and a kid, his networth is about $20 million.