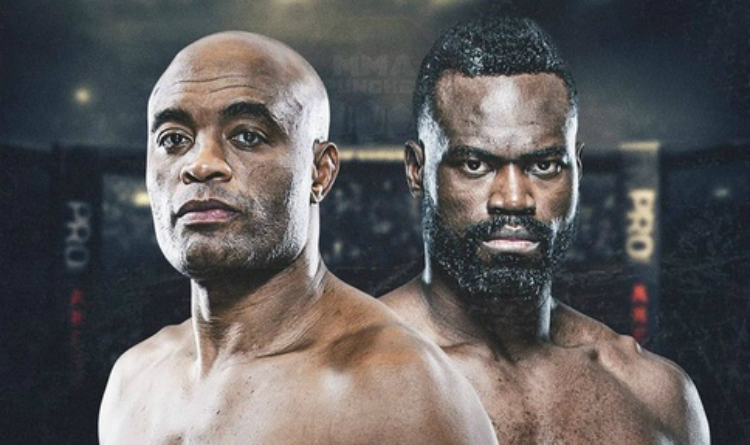 The UFC recently announced an upcoming event UFC Fight Night Hall vs Silva packed with great bouts. The promotion makes sure MMA fans have fun and continues to host tournaments every weekend.

When and where will UFC Fight Night Hall vs. Silva take place?

The fight night is scheduled on October 31 at 06:00 PM ET. The contest will be held at the UFC Apex arena in Las Vegas. ESPN+, DAZN and UFC TV plan to broadcast main card and prelims. All bouts are set to be aired on UFC Fight Pass as well. 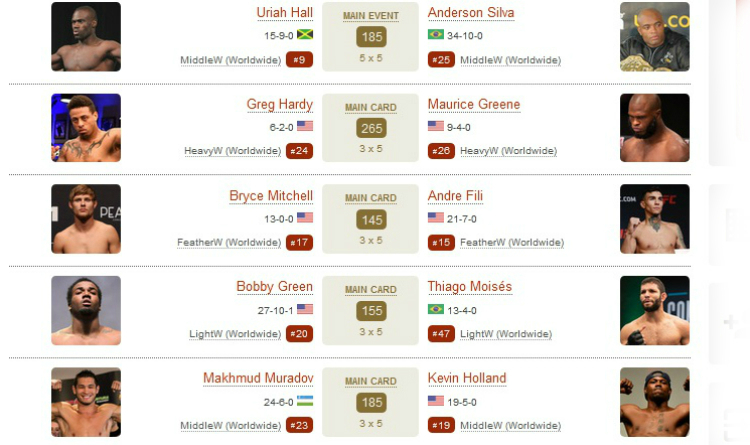 A middleweight contest between legendary Brazilian MMA fighter Anderson Silva and American prospect Uriah Hall is slated to be the main event. The Spider decided to retire after suffering two losses in a row. Therefore, the bout against Hall will be his final one.

The undercard will consist of seven preliminary matches: