UFC-254 is to be held without fans 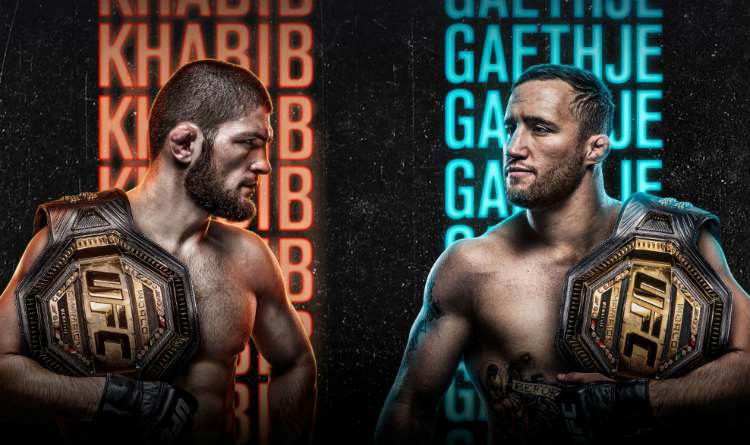 The UFC failed to get an approval to bring fans to the arena in Abu Dhabi. Therefore, the upcoming event UFC 254 will be held without spectaculars in attendance.

On October 13, Abu Dhabi’s Department of Culture and Tourism (DCT) hinted at the prospect of having a live audience at UFC 254. The agency developed a plan to limit the number of fans and employ a set of security measures to combat COVID-19 infection. Unfortunately, the proposal has not been approved on time. Brett Okamoto wrote on Twitter that the UFC will invite a small handful of guests but the event will not be accessible to a wider audience.

The fanless era of the UFC started in May 2020. In March the promotion was forced to cancel events due to coronavirus lockdown measures. Tournaments resumed in May, however all competitions were closed to spectators. UFC 257 is likely to become the first UFC event granted permission for public re-entry if Dana White agrees to host it in AT&T Stadium in Arlington. The bout between top lightweights Conor McGregor and Dustin Poirier will head the UFC 257 fight card.

UFC 254 is arguably the best-loaded MMA tournament of this year. Russian lightweight champion Khabib Nurmagomedov defends his title against Justin Gaethje who beat Tony Ferguson and became the interim champion. Robert Whittaker and Jared Cannonier fight for the contender status in the co-main event. While heavyweights Alexander Volkov and Walt Harris struggle for the fifth rank in the division. 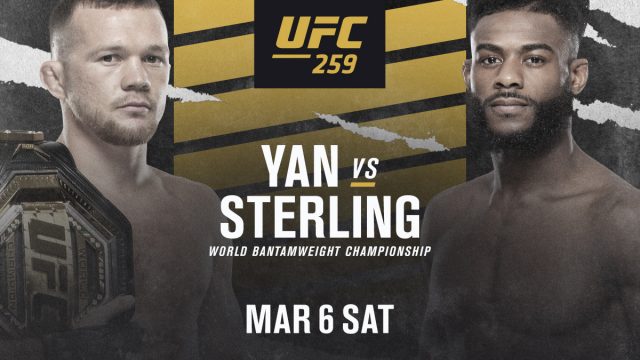 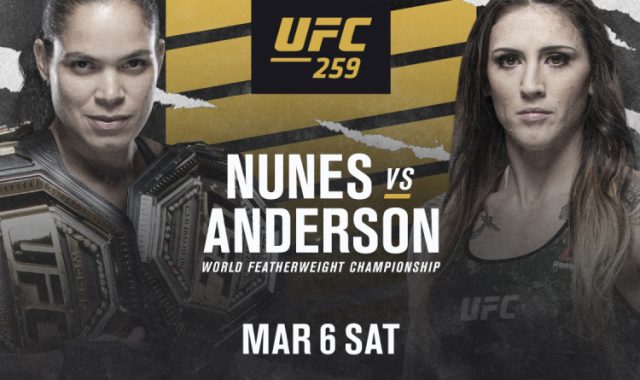 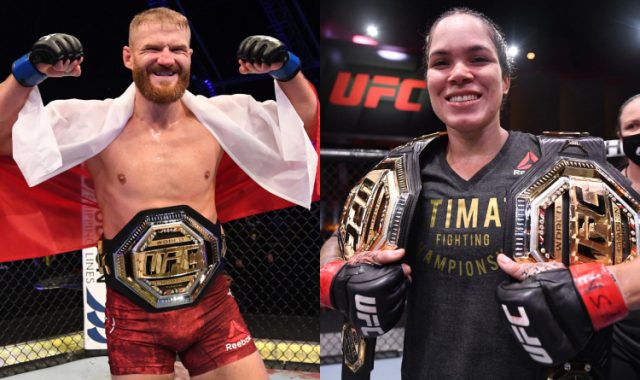