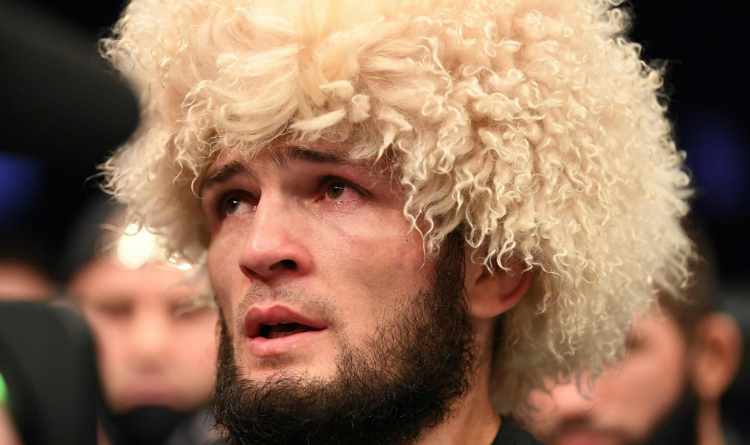 Debates on Khabib to be GOAT are heating up

In a post-fight interview, Khabib announced his retirement from MMA and asked the UFC to place him on the first spot in the P4P rating. The promotion met the request and ranked The Eagle first. Jon Jones slipped to the second place and Gaethje moved from the seventh down to the tenth spot. While Dustin Poirier, Max Holloway and Petr Yan went up to a higher position. 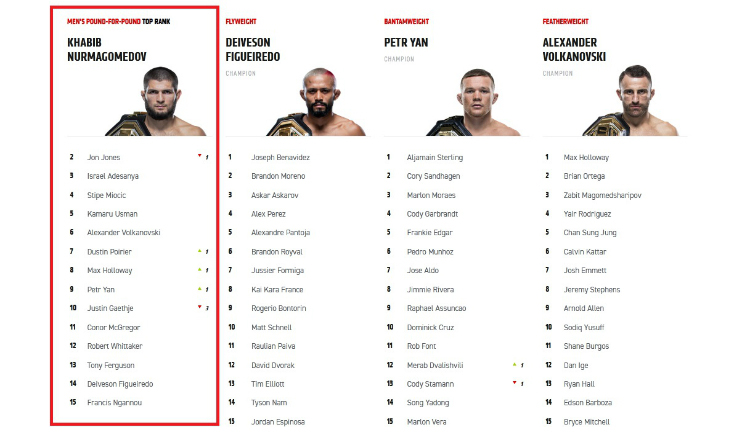 Former light heavyweight champion Jon Jones slammed the UFC on Twitter for selecting Khabib as number 1. Bones claimed that Nurmagomedov did not deserve the P4P king title because he had not faced elite opposition yet. Jones believes that his achievements are more significant. For instance, Jon defended the UFC light heavyweight belt 11 times, while The Eagle upheld the title only thrice. Furthermore, Jones set a record for the longest unbeaten streak in UFC history – 18. Khabib won 13 bouts.

Baseball player Josh Donaldson joined the discussion about Nurmagomedov’s status as the greatest UFC contestant. During an interview to Ariel Helwani, Donaldson called Khabib the most boring fighter. According to Josh, The Eagle is the top-level grappler but he lacks striking skills. Khabib was previously criticized for his game plan based on takedowns, control and ground-and-pound by MMA fans who like watching brawls on the feet. However, considering the fact that Nurmagomedov submitted three last opponents, it is unfair to call him a boring fighter.