Fabricio Werdum is on the verge of signing contract with Bellator 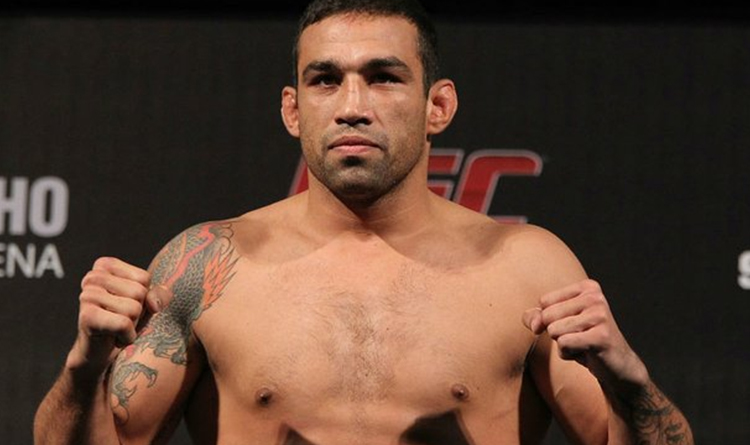 Former UFC contestant Fabricio Werdum is on the verge of signing a contract with Bellator and plans to fight for at least two years in the promotion.

Werdum vs Fedor is still on the books

Werdum has already chosen an opponent for his Bellator debut. He wants to face Russian legendary MMA fighter Fedor Emelianenko. However, The Last Emperor has not accepted the challenge. In July, Fedor said that he never stopped training and was waiting for the next bout. Emelianenko expressed interest in fighting Fabricio but did not seal the deal as of yet.

According to Bellator president Scott Coker, Werdum vs Fedor had been postponed due to COVID-19 infection. Coker believes that famous heavyweights should fight in front of fans. Therefore, he is currently waiting for the moment when officials allow holding indoor sport events with spectators in attendance. Scott hinted that the bout would take place in the USA, Western Europe, Moscow or Japan.

Werdum and Emelianenko met inside the octagon in Strikeforce in 2010. Fabricio won by submission in the first round and made one of the biggest upsets in MMA history. Fedor hopes to take revenge while Werdum is confident of victory. In 2020, the Brazilian contestant lost the clash against UFC veteran Aleksei Oleinik and submitted Alexander Gustafsson. The Last Emperor fought twice last year. He was knocked out by Ryan Bader in the bout for the vacant Bellator heavyweight title. After the loss, Fedor defeated Quinton Jackson by TKO and got back on the victory track.