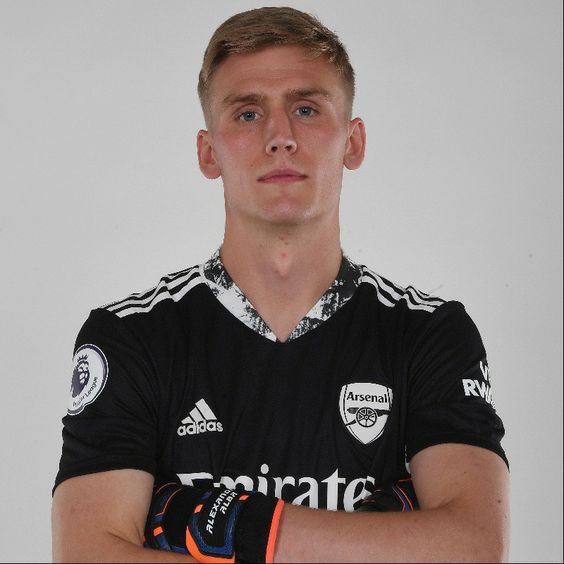 Runar Alex Runarsson was born on February 18, 1995. He was born to become a football player, because his father played football. Runar Kristinsson is a rather famous player by Icelandic standards, as he holds the record for the most appearances for the national team – 104. Kristinsson played as a midfielder, but his son did not follow in his father’s footsteps and became a goalkeeper. And as for now he is a manager of club called KR REYKJAVÍK which was the first for his son.

Runarsson is a graduate of Icelandic “Reykjavik”. As part of the first team, he did not play so many matches, but still won several titles, in particular, he became the champion of the country in 2013 at the age of eighteen. After that, the Danish “Nordsjalland” drew attention to Runar. After spending some time in the youth team, the Icelander soon grew to the first number of the base. In the season 20\21 he became an Arsenal player to replace Emi Martinez.

Runarsson has played for Iceland’s national teams of various ages. He managed to make his debut for the main national team relatively recently – in November 2017. Runar played a full friendly match against the Czech national team. At the next World Cup, Runarsson expects to become the main goalkeeper of the Icelandic team.

Speaking about his personal life, Runarsson is dating with his countrywoman girlfriend named Asdis Bjork. The lovebird frequently make visits around the world to some mesmerizing holiday destinations together. The couple also actively share their adorable pictures on Instagram captured while on vacation, date, or parties.