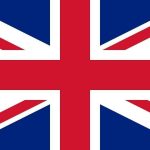 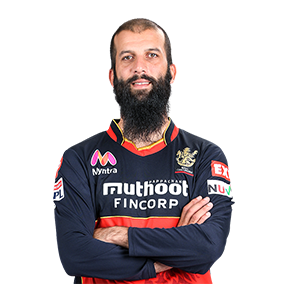 Moeen Ali, whose full name is Moeen Munir Ali, has been playing cricket with England’s National Men’s cricket team since 2014. The left-handed batsman was born on 18 June 1987 in Birmingham. Ali is of Kashmiri descent, but two generations ago, his grandfather moved to England. Due to the old connection with Kashmir, other than Kashmir, Moeen can understand Urdu and Hindi.

He is also known as ‘the beard that’s feared’ among the fans. His father is a psychiatric nurse and used to work as a taxi driver for extra earnings. His brothers, Kadeer Ali and Omar Ali are also cricketers who play English County cricket. Ali married to Firoza Hossain, who is perhaps a Bangladeshi, but that is not confirmed yet.

On the domestic level, the player plays first-class cricket for Worcestershire. When it comes to the Indian Premier League, Moeen is a major part of Royal Challengers Bangalore. He made his IPL debut in 2018 with the same team and performed well with bat and bowl. The right-arm off spinner is also one of the few players retained by the Royal Challengers Bangalore in 2019.

As Moeen is a very religious person, his team, Worcestershire, provides him a special prayer room for Namaz. After retiring from cricket, he wants to own a chip shop and do mosque work.