New Project for Esha Deol: Coming back to face the camera 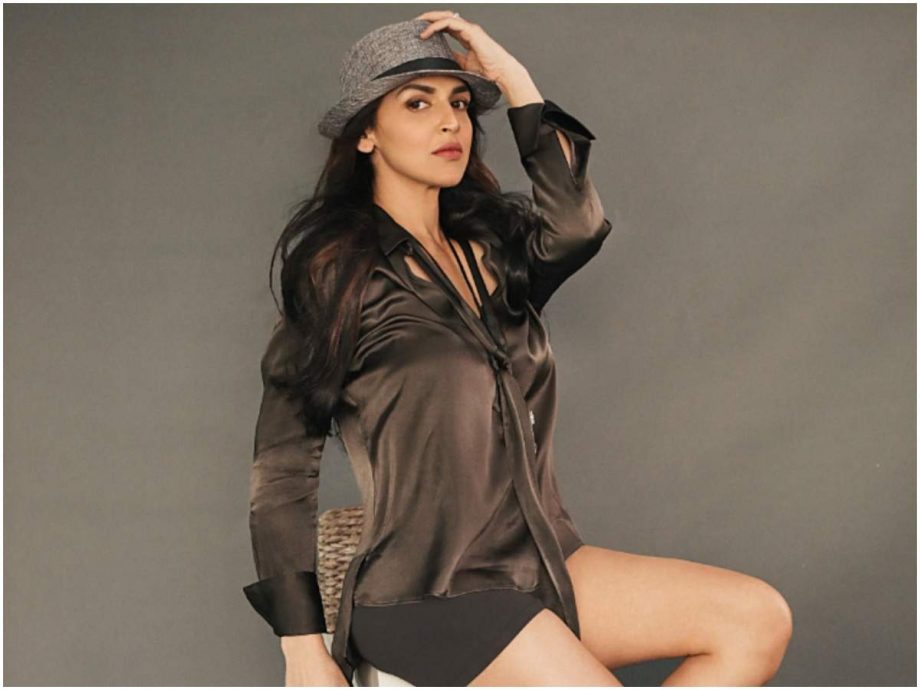 It was 2002, when she made her first appearance with “Koi Mere Dil Sey Poochhe”, Now its 2021 & Esha Deol, daughter of Hema Malini & Dharmendra, is back again in front of the camera with a new project & she feels positive about it. After her 2011 appearance in “Tell Me O Khuda”, she decided to focus more on her personal life & was not seen in much of bollywood space. In 2012, She got married with Bharat Takhtani & now she is mother of two kids. Radhya & Miraya. After nearly a decade, Esha, who has been a part of films like ‘Dhoom’, ‘Dus’, ‘Yuva’ and ‘No Entry’, is all set to make a comeback in Hindi films.

In an interview with Bombay Times, Esha says,

“There are some good offers coming my way, and I feel motivated to be in front of what I love the most — the camera.” I think, as an actor and being a part of this wonderful film fraternity, whenever you get back to work is the right time to do so. Earlier, I wanted to start a family and have babies, and I think it is important for women to do these things at the right time.”

On being asked the project she is working on, she chose to keep it secret but also mentioned that

“This subject is very close to my heart, and a lot of women will identify with it. It’s a beautiful story that needs to be told. I thought that this is the right time to do this film and being a mom, I felt that there’s a beautiful message I could convey through this movie.”

She also said that she believes that there are a lot of interesting roles being written for actresses who want to start their journey again in the industry after marriage and kids. She said that her inspiration is her mom and her journey, who continued working even after marriage and babies.