Indian Idol 12: Anu Malik to make a come back 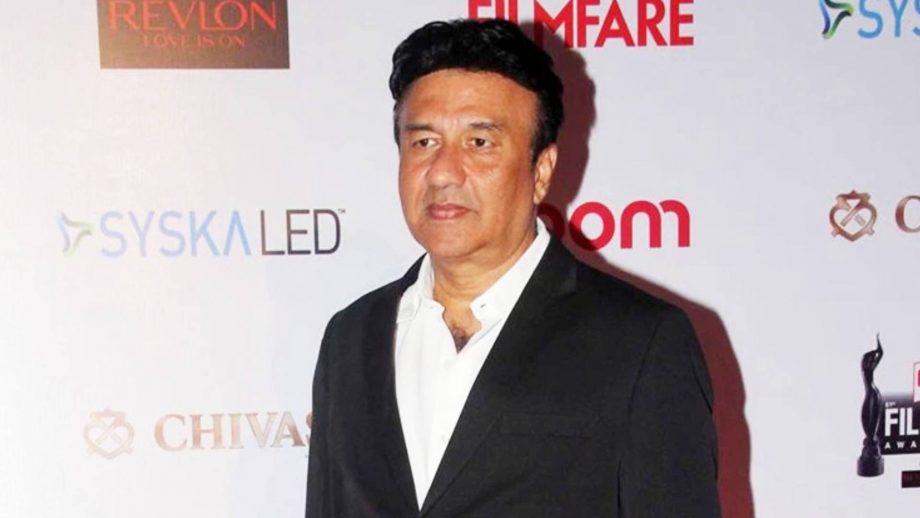 Indian idol is one of the most popular & the most celebrated reality TV shows in the country. The concept has always been the same but the celebrities on the judges’ chair kept on changing. In the current season of Indian Idol Neha Kakkar, Vishal Dadlani, and Himesh Reshamiya are mentoring the contestants.

The latest report states that Music Composer, director, singer, Anu Malik, who had opted out as a judge from the music reality show Indian Idol Season 11 in 2019, is set to come back on the show. Anu Malik will not be judging the contestants, but he will participate in a 90s special weekend episode along with lyricist Sameer and Bollywood singer Udit Narayan.

“It is a 90s music weekend episode. Anu Malik composed music for many films in the 90s and his songs were chartbusters. A 90s episode is not possible without Anu Malik so we decided to have him as a guest on the show along with lyricist Sameer and singer Udit Narayan, who rocked the 90s music scene.”

Anu Malik has been judging the show ever since its inception with co-singers. But due to the allegations of sexual misconduct against him he was replaced by Javed Ali during the time of season 10. He however returned in season 11 but stepped down when Sona Mohapatra, Neha Bhasin and Shweta Pandit shared their experiences against him.Malik even shared his clarification and called the allegations false and unverified. He wrote,

Meanwhile, Hema Malini, Jeetendra and Ekta Kapoor and Jackie Shroff have been a part of the show, making the episodes entertaining. It has been nostalgic for these legendary actors as the contestants performed songs from their films.