Indian Badminton at Tokyo Olympics 2020: As it happened on Day 1 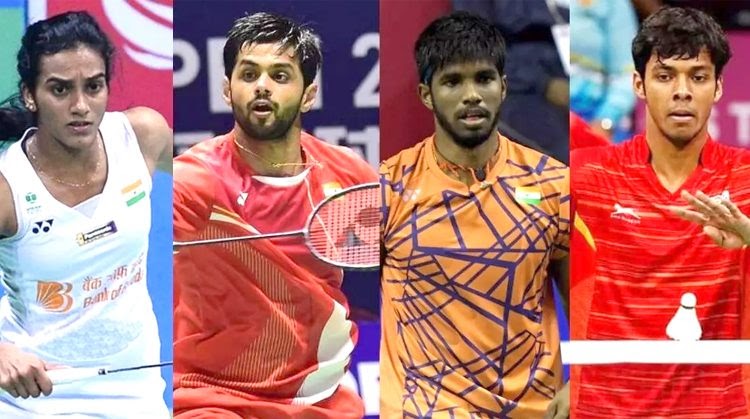 Tokyo Olympics 2020 got off to a grand start with a magnificent opening ceremony on Friday with the Indian archers disappointing except Deepika Kumari who ranked ninth in the singles event and the mixed team event as well along with the consistent Pravin Jadhav.

The Indian contingent had a mixed official Day 1 at the Tokyo Olympics as the duo of Manika Batra and Kamal Sharath Achanta were completely outplayed in India’s opening table tennis match whilst the Indian men’s hockey team defeated New Zealand 3-2.

Mirabai Saikhom Chanu achieved the historic feat of winning a medal on the opening day of the Olympics. She won the silver medal in the 49 kg women’s weightlifting event opening India’s medal tally at the quadrennial sporting event whilst big names in shooting and archery ended the day without any medals around their necks.

Sumit Nagal also reserved a page in Olympics history as he became the first Indian to qualify for the second round of the men’s singles tennis event in 25 years as he beat Uzbekistan’s Denis Istomin 6-4, 6-7, 6-4.

One of the best badminton players in the country, B Sai Praneeth was a huge favorite going into his opening match of the Tokyo Olympics against Israel’s Misha Zilberman. The contest was going neck to neck in the first game as the scoreline was 14-14 at one stage before Zilberman completely dominated a whole minute and raced to a 19-14 lead before sealing the first game 21-17. 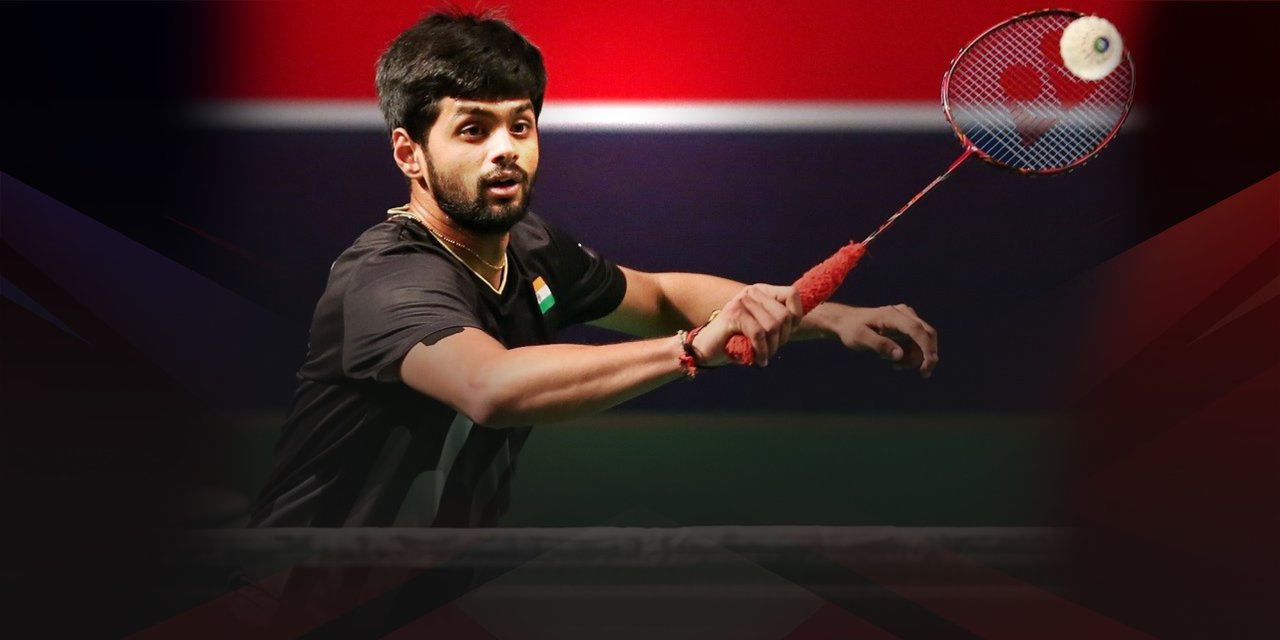 In the second game, Praneeth looked exhausted physically and probably mentally as well as the Indian shuttler never looked like staging a comeback and lost the second game 21-15 losing the match. The body language and conditioning experts need to sit down with the 28-year old and work up his confidence before his next match.

The duo of Satwiksairaj Rankireddy and Chirag Shetty were impressive in the first set displaying excellent services and team partnership to trump the Chinese Taipei duo of Lee Yang and Wang Chi-lin. They took a 6-2 lead early on but their Chinese Taipei opponents wrestled back to a scoreline of 8-6. Shetty and Rankireddy started dominating again and opened a 5-point lead at 13-8 and extended it to 18-12 before sealing the game 21-16.

The second game was neck to neck from the word ‘go’ as Shetty and Rankireddy were determined to not allow the Taipei duo to get a lead of more than two points till they raced to an 11-8 lead at the halfway stage. After the break, Shetty was at the wrong end of a lot of unforced errors allowing the opponents to steal a march on him and his partner as the scoreline read 18-10 a few minutes after the restart. The Indian pair staged a mini-comeback before losing the second game by the exact scoreline of 21-16. 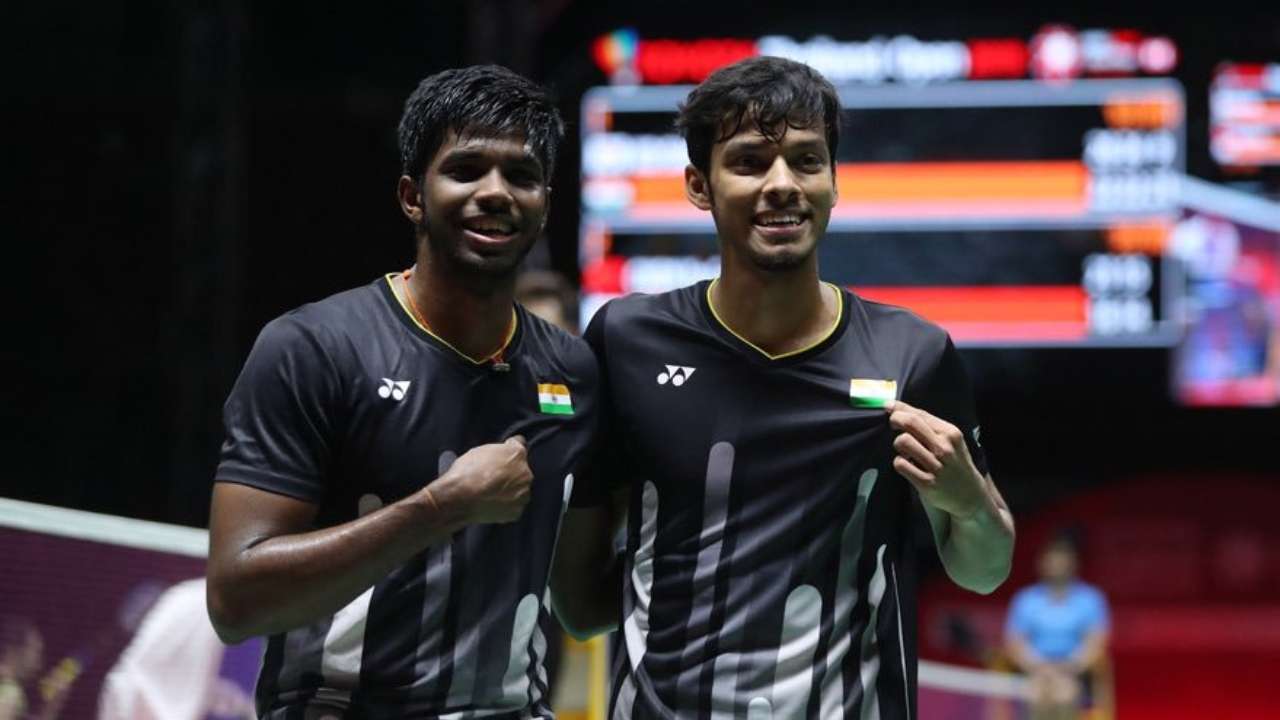 Shetty and Rankireddy were fired up coming into the decider game but the pair of Chi-lin and Lang were not backing down as they reached the halfway stage with a slender lead of 11-10 over the Indian duo. The emotions were running high in the last few minutes as the match reached a critical juncture at 20-20 which continued till 25-25 before the Indian pair notched two consecutive points and started the Tokyo Olympics with a win.

The Indian men’s shuttler duo’s next two challenges are the BWF World No.1 and BWF World No.18 duos and they would do excellently well if they qualify for the next stage at the Tokyo Olympics.

PV Sindhu plays against Israel’s Ksena Polikarpova in her tournament opener and the Rio Olympics silver medal would be looking forward to starting the Tokyo Olympics on a bright note.