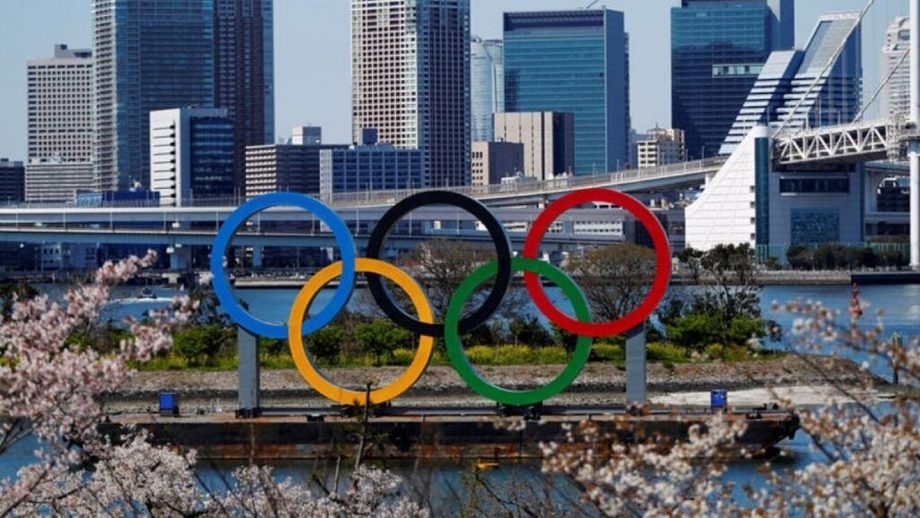 Tokyo Olympics 2020 is already underway and the Indian contingent enjoyed a successful Day 1 as Mirabai Chanu won the coveted silver medal on the first day of the quadrennial event. Tennis star Sumit Nagal became the first Indian to win a men’s singles match at the Olympics since Leander Paes won the bronze medal at the 1996 Atlanta Olympics.

Table-tennis also saw new poster girls emerging from the dark as the young starlet Manika Batra and Sutirtha Mukherjee won their tournament openers in a very different fashion. Whilst Batra clean-swept her opponent 4-0, Mukherjee staged a comeback from 3-1 to wrap up a brilliant win on the first day of the Tokyo Olympics.

On Sunday, Mary Kom defeated Miguelena Hernandez of the Dominican Republic 4-1 to qualify for the Round of 16. Batra struggled a bit earlier on in her Round 2 match but came back excellently to trump over Ukraine’s Margaryta Pesotska after losing the first two sets by a scoreline of 11-4.

Some disappointment also came India’s way on Day 2 as the duo of Sania Mirza and Ankita Raina were knocked out in Round 1 whilst Manu Bhakker failed to qualify for the quarter-finals of women’s 10m air pistol due to a gun malfunction. The Indian men’s hockey team lost 7-1 to Australia but the 2016 Rio Olympics silver medal winner PV Sindhu shone on the day with an easy 21-7, 21-10 win over Israel’s Ksenia Polikarpova.

The next few days have a lot of promise in the bag and some more medals could be heading India’s way if the performance levels are met as per desires. Let’s have a look at the schedule (all times in Indian Standard Time) of the Indian athletes at the Tokyo Olympics Day 3 onwards.

Bhavani Devi will be India’s first representative on Day 3 as she faces Tunisia’s Nadia Ben Azizi in women’s individual sabre set to begin at 5:30 am. The bronze medal bout is set to start at 4:20 pm with the gold medal match scheduled at 5:15 pm.

Medal-wise, Archery would again be the nation’s big hope on the third day as India’s men’s team faces Kazakhastan at 6 am with a chance to face the Republic of Korea in the quarter-final. The event stages the bronze medal match at 12:45 pm with the gold medal match scheduled for 1:10 pm. 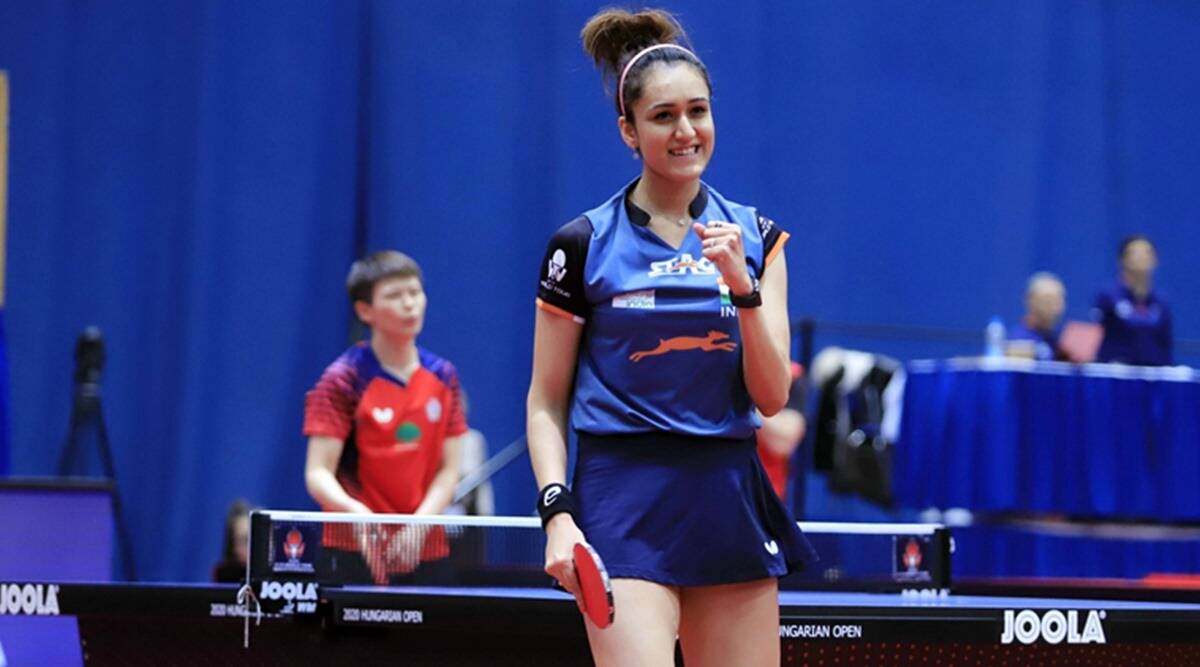 Sharath Kamal Achanta will be playing in Round 2 of men’s table tennis against Portuguese player Tiago Apolonia at 6:30 am. Surirtha Mukherjee would also be aiming to qualify for Round 3 of women’s table tennis as she faces Portugal’s Yu Fu at 8:30 am. The in-form Manika Batra faces Austria’s Sofia Polcanova in Round 3 of the women’s individual category at 1 pm.

In tennis, Sumit Nagal has qualified for Round 2 and gets a huge reward as he will be playing second seed Daniil Medvedev with the whole world eager to witness the battle between David and Goliath. 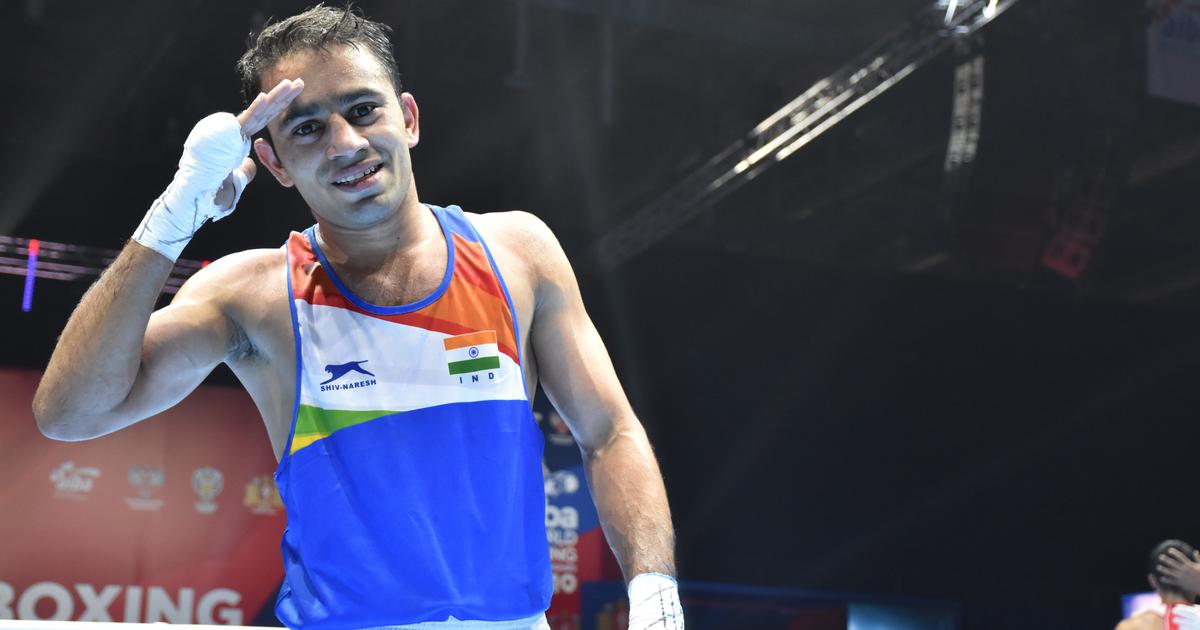 Current World No.1 in the men’s flyweight category, Amit Panghal is in action on Day 3 along with Ashish Kumar competing in the men’s middleweight category. The Round of 32 fixtures in both categories of boxing is scheduled to begin at 7:30 am.

Switching to Badminton, shuttlers take centre-stage as the duo of Chirag Shetty and Satwiksairaj Rankireddy faces World No.1 Indonesian duo of Marcus Gideon and Kevin Sukamuljo at 9:10 am.

Day 3 ends with the Indian women’s hockey team face another of the tougher opponents in their group as Rio Olympics bronze medal winners Germany faces India at 5:45 pm.

After a win in the opening match against New Zealand and a humiliating loss in the second match against Australia, the Indian men’s hockey team faces the Spaniards at 6:30 am.

In badminton, the men’s doubles pair of Chirag Shetty and Satwiksairaj Rankireddy will face the World No.18 British duo of Sean Vendy and Ben Lane at 8:30 pm.

Sailing will be in the spotlight as men’s and women’s laser radial events will witness Vishnu Saravanan representing the nation alongside Nethra Kumanan starting at 8:45 am.

Tennis ace Sumit Nagal and the table tennis players in Manika Batra, Sharath Achanta, and Surirtha Mukherjee will be playing in their respective matches if they win their matches on Day 3 of the quadrennial sporting event.