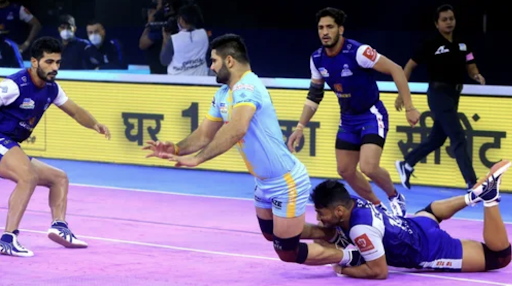 U.P. Yoddha tied their previous match against the Haryana Steelers

U.P. Yoddha clashes with the Telugu Titans in the 56th match of the Pro Kabaddi League Season 8 at the Sheraton Grand Convention Centre in Bengaluru on Saturday.

U.P. Yoddha has been inconsistent as a defensive unit with Sumit being the only defender in the top 10. The coach has tried out a different strategy as Pardeep Narwal was substituted off the mat in the second half in the last two matches.

Telugu Titans have dearly missed the services of Siddarth Desai while Rohit Kumar has been out of form. In their absence, the raiding unit has had sporadic impressive performances from Ankit Beniwal and Rajnish but lacked the quality to win matches. Ruturaj Koravi has been the only defender who has been impressive and will be looking to have aid from Sandeep Kandola and Surender Singh.

The Telugu Titans are winless in the tournament so far and have lost their last 4 matches. In the previous match against Gujarat Giants, they fell short by 19 points.

On the other hand, U.P. Yoddha threw away an 8-point lead and tied the match against the Haryana Steelers. The Nitesh Kumar-led franchise has registered a couple of wins this season and will be hoping to build on the momentum. 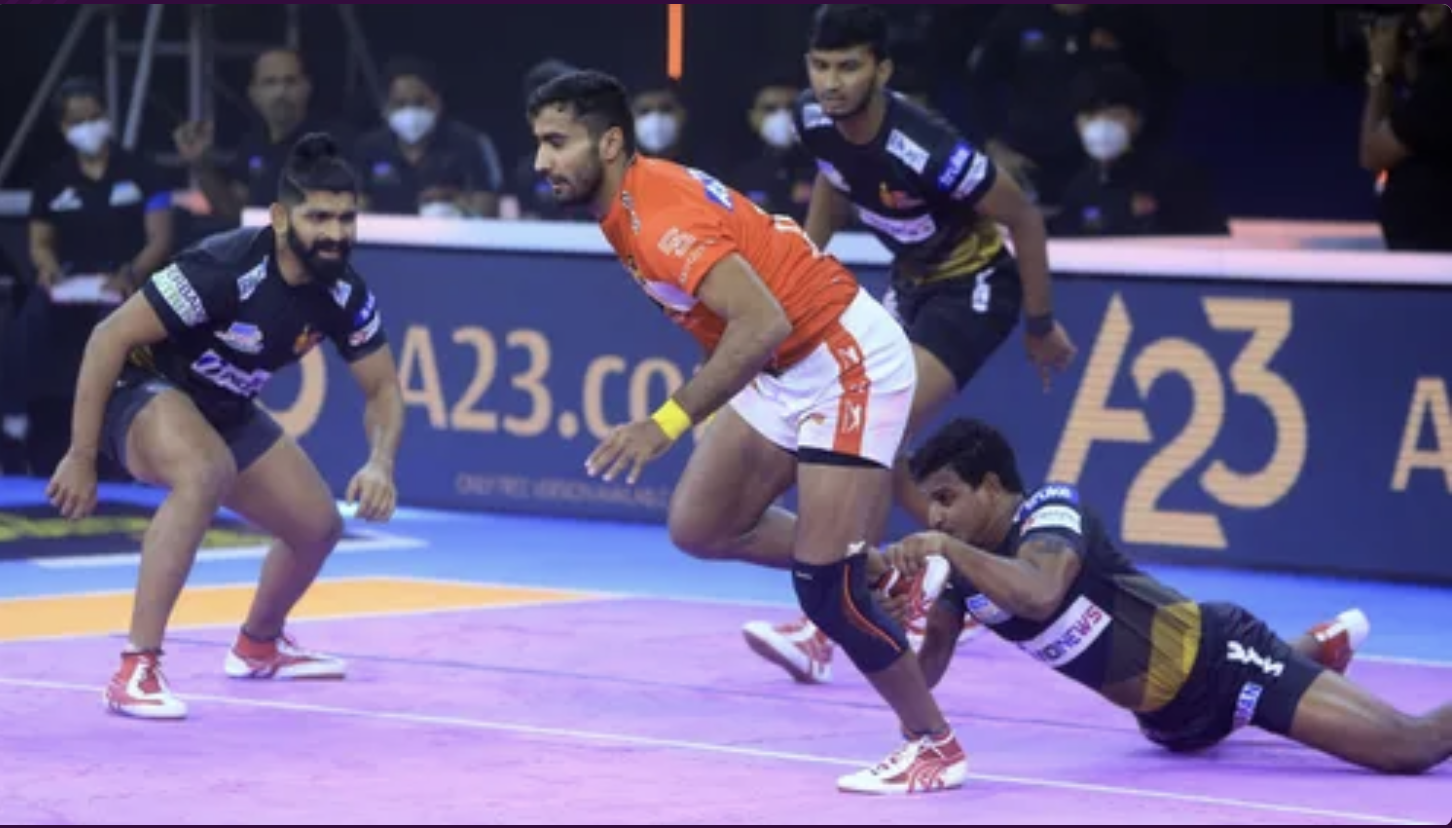 Rajnish: The raider has scored 36 raid points in just 4 matches this season as he has completed 2 super 10s in the last 5 matches. Even in a losing cause, he scored 12 points and will be the one to watch out for as the team has missed the services of Siddharth and Rohit.

Surender Gill: Unlike the pre-tournament build-up, Gill has eclipsed Pardeep Narwal as their top raider. The raider scored 16 points in the previous match and almost single-handedly led the raiding department.

The Telugu Titans haven’t mastered the art of winning. It looks very unlikely that they will pull off an upset against the Yoddha who are getting into the groove in the last few matches. The Yoddha is expected to come out on top in this clash.