U Mumba vs Bengal Warriors: Preview and Prediction 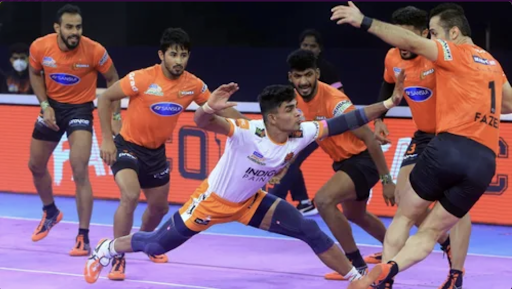 Mumba have lost their last two matches by a big margin

U Mumba will lock horns with the Bengal Warriors in the 57th match of the Pro Kabaddi League Season 8 at the Sheraton Grand Convention Centre in Bengaluru on Saturday. U Mumba has been struggling at the moment and will be hoping to reverse their fortunes against the defending champions.

U Mumba has been hurt by V Ajith Kumar’s absence due to injury and that has ailed their raiding department. This has been coupled with the defensive errors as the season 2 champions are winless in their last three matches.

Bengal Warriors have been overreliant on Maninder Singh. The defenders will be expected to fare better as they have been one of the worst units, statistically in the league so far.

U Mumba started off the season strongly but have lost the previous two encounters by big margins. In the previous encounter, they were dominated by the Puneri Paltan by 42-23. The score difference has slipped to -8 and their captain Fazel Atrachali has scored just a couple of points in the last two matches which is a worrying sign for the franchise.

Bengal Warriors have been inconsistent with 4 wins and 5 losses in the 9 matches so far. Their captain Maninder’s performance has been inspiring and the result depends on how many points he scores.

U Mumba leads 10-4 in the head-to-head encounter between the two franchises. Bengal Warriors have won both the encounters in the previous season by 29-26 and 37-35 and the Maninder Singh-led franchise will be hoping to replicate it on Thursday. 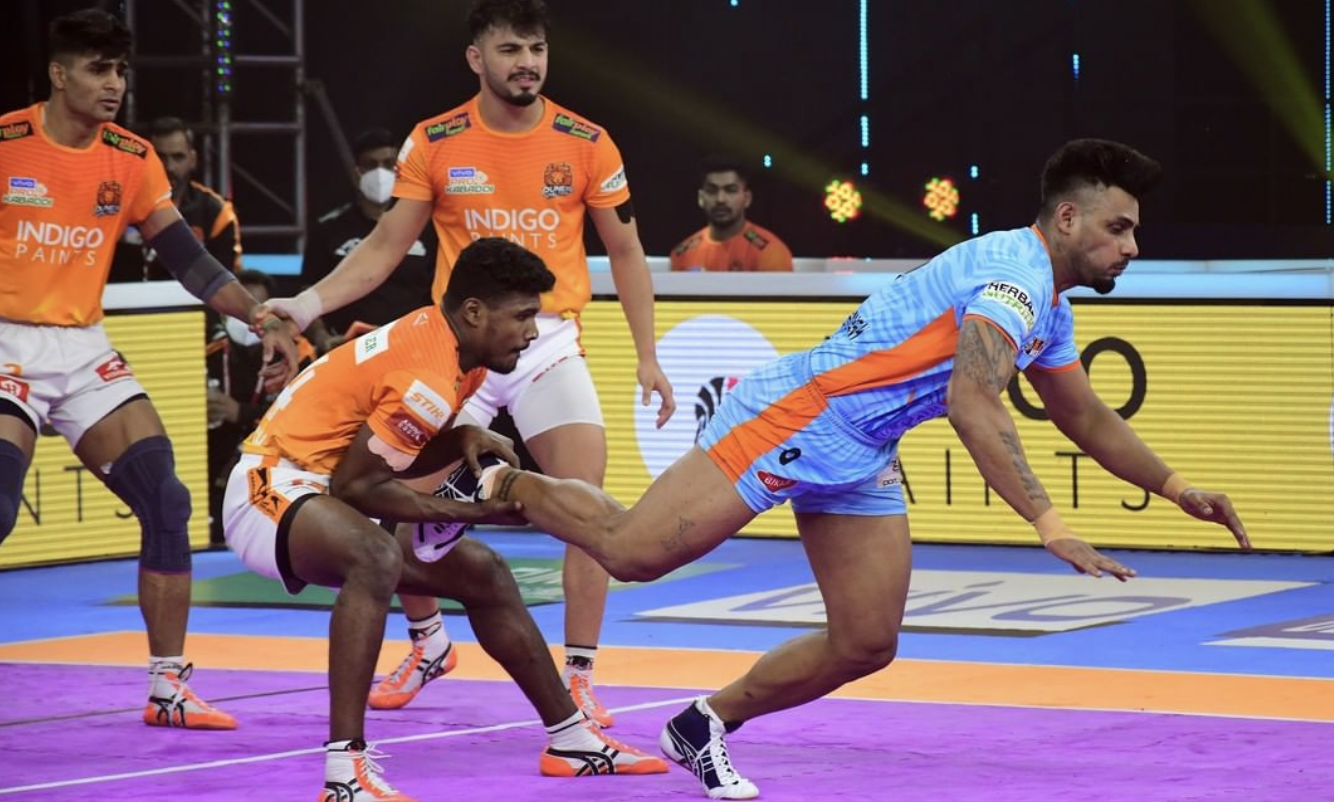 Maninder Singh is among the top raiders in this edition

Abhishek Singh: In the absence of V Ajith Kumar, the raider has failed to step up his game with just 8 points from the last two matches. Ajith’s injury has left a big void in the raiding department and U Mumba’s best raider so far will be itching to do well in the encounter.

Maninder Singh: The raider has been in spectacular form with 111 raid points to his name so far this season. Bengal’s next best raider has Mohammad Nabibaksh with 37 raid points and this depicts the dominance as well as the dependence that the franchise has on its skipper.