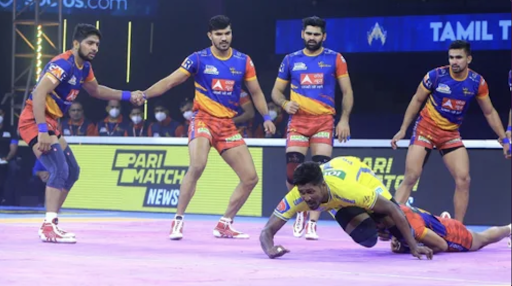 U.P. Yoddhas have just a solitary win in this tournament so far

Tamil Thalaivas trounced the U.P. Yoddha 39-33 in the 33rd match of the Pro Kabaddi League at the Sheraton Grand Convention Centre on Tuesday.

Manjeet opened the scoring for the Tamil Thalaivas to draw first blood. The Tamil Thalaivas got the better of Pardeep Narwal in the 4th minute of the match although the score was tied 3-3. The defensive department of both the franchises was in stellar form.

Pardeep was taken out by the Thalaivas in yellow for the second time inside the first seven minutes. The Thalaivas raced away to a 4-point lead as Ashish Sangwan was also benched after an unsuccessful raid.

The Yoddha were controversially all-out after the umpire failed to spot an error from the defense during the Thalaivas’ raid when Yoddhas only had a couple of defenders on the mat. The Yoddha were trailing 6-12 as Surender Gill was the lone silver lining for the franchise. Interestingly, the player was the only super 10 scorer of the match as the highest scorer of the match for the Thalaivas was Manjeet with 7 points.

The Surjeet Singh-led side ran away with the lead on the back of an all-round performance by the raiding as well as the defensive unit. The half-time score was 21-10 in favor of the Chennai-based franchise. K Prapanjan, Manjeet, and Bhavani Rajput had managed 4 points each till the 20th minute. 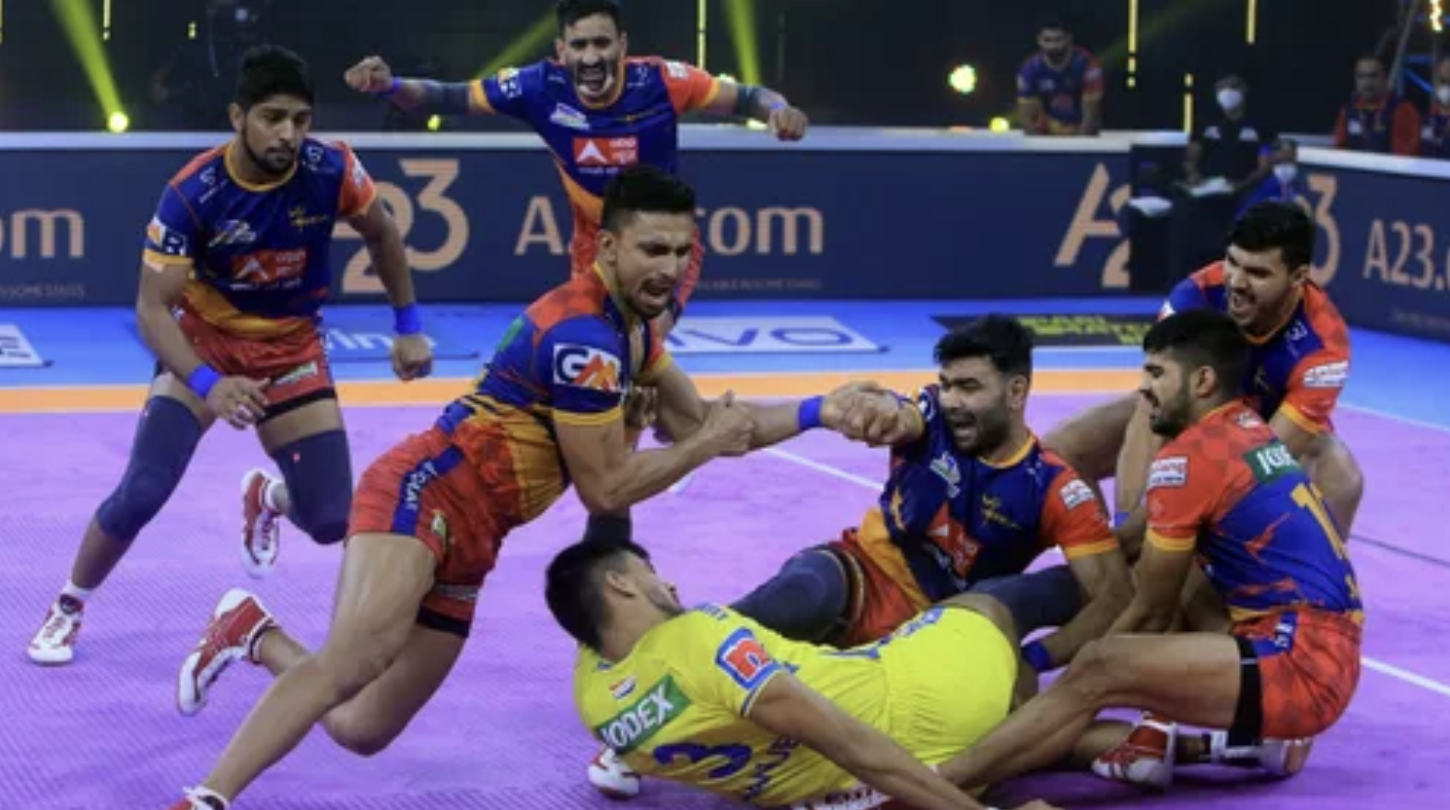 The Thalaivas were impressive in the defensive department

Tamil Thalaivas extended the lead to 12 points with another successful tackle on Pardeep Narwal, who completed 1200 raid points in his Pro Kabaddi League career. From there on, the Yoddha bagged a successful super tackle and a successful raid and build on the momentum to inflict an all-out on the Tamil Thalaivas. The lead was reduced to 23-24 as the second half belonged to the Yoddhas.

The Thalavias came back on the mind with a refreshed energy and inflicted a second all-out with little less than 4 minutes to play. Ajinkya Pawar was another addition as the team performed like a well-oiled machine. The raider picked 6 points even after he was substituted in the second half.

Tamil Thalaivas will take on defending champions Patna Pirates in their next match while U.P. Yoddha will play the first of the three games on Saturday against the Dabang Delhi. 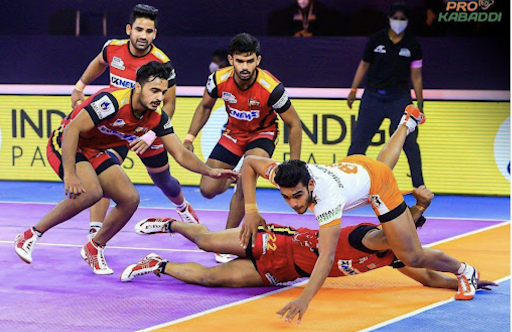