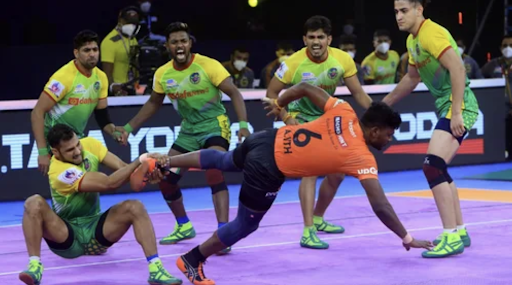 Patna Pirates have won their last four matches in the PKL

Three-time champions Patna Pirates will lock horns with the Nitin Tomar-led Puneri Paltan in the 107th match of the Pro Kabaddi League Season 8 at the Sheraton Grand Convention Centre in Bengaluru on Thursday. Both the teams have won their last four matches and will be aiming to continue their winning run in what promises to be a stern test for both the franchises.

Patna Pirates is sitting on top of the table with 12 wins in 17 matches and a score difference of 93. They have accumulated 65 points in this edition so far and have all but guaranteed a place in the playoffs. The Patna-based side has won their previous four matches and has looked on track to win their 4th title as they have fired in both the departments of the match.

Puneri Paltan started the season on a dismal note and that has reflected in their position on the points table. The franchise is second from bottom but with 4 wins in as many matches, Pune’s fortunes might change for the franchise who might climb up as they have two games in hand and have played only 15 matches so far. With 42 points, they are still very much in contention for a place in the playoffs.

In the 16 meetings between the two franchises, Patna Pirates has dominated the rivalry with a lopsided record of 12-2. Two matches have ended in a tie but the green brigade have a significant advantage in the rivalry.

The Prasanth Kumar Rai-led franchise won the previous match between the two sides 38-26 as Sachin Tanwar scored a super 10 while no one stepped up from the Paltan’s unit. However, things are different in their camp on this occasion and Patna will face a stern test against them. 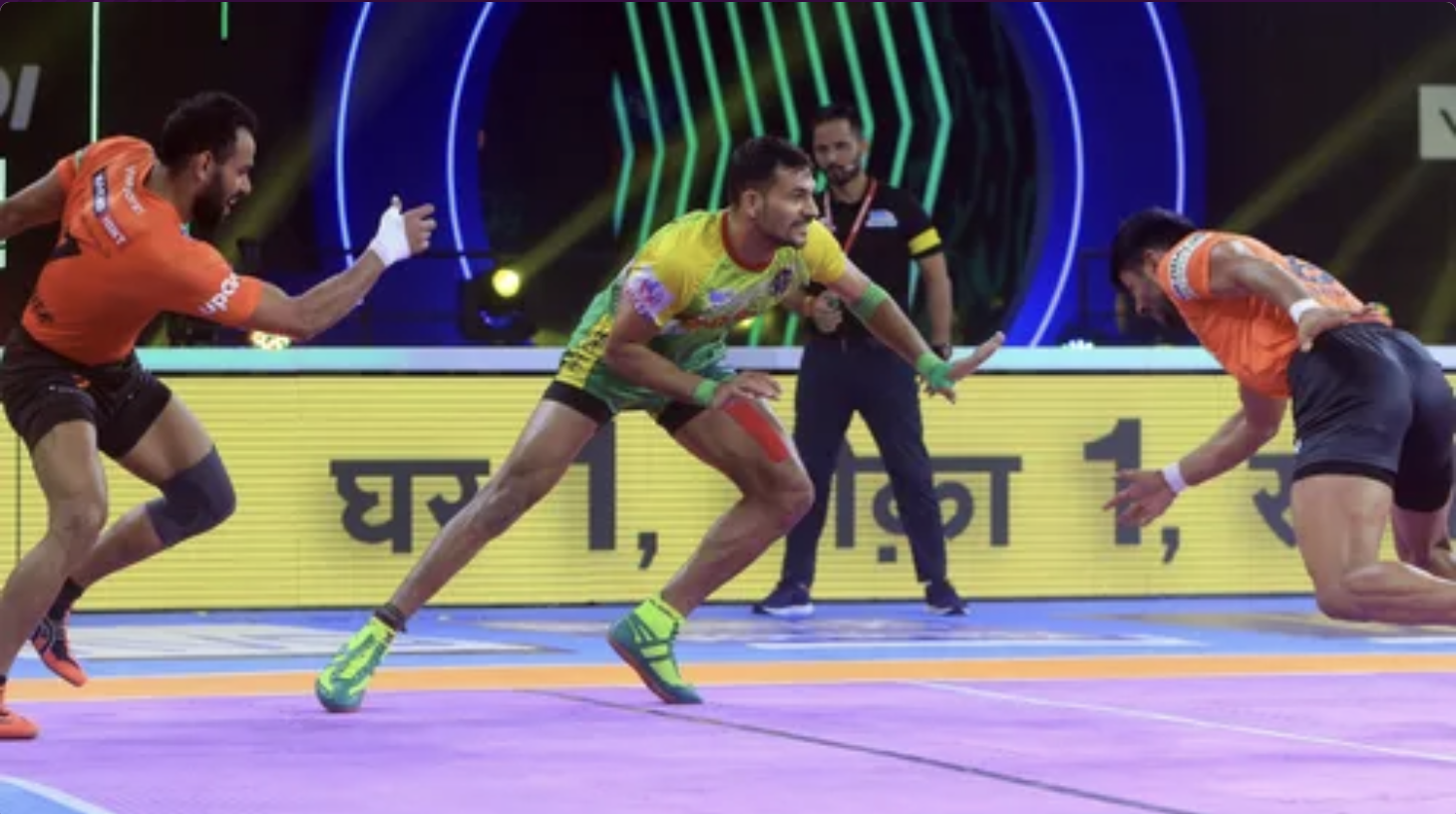 Off-late, Guman Singh has been in exquisite form for the Patna Pirates

Guman Singh: The raider completed a super 10 against U Mumba has been one of the highlights of the Patna Pirates unit. He has ably supported the senior raiders in Patna’s camp and together they have wreaked havoc in the opposition’s defensive unit. Guman Singh has scored super 10s in 3 out of the last 5 matches and has replaced Monu Goyat has the third raider of the franchise.

Mohit Goyat: With 90 raid points in his debut season, Mohit Goyat has been one of the stars of the Pune’s campaign in this edition. Although the franchise struggled in the initial matches, they have been mind-blowing off-late. Mohit Goyat has been in the limelight with 42 raid points in their last four matches and all of them have resulted in victories for the franchises. He will be a key figure if Puneri Paltan has to continue their fairytale run in the competition.

Both the teams are riding high with 4 wins in as many matches. However, the Pirates have good bench strength and with their place in the playoffs almost confirmed, it won’t come as a surprise if they will rest a few players in this match. Although this will be an overwhelming opportunity for the Puneri Paltan, they will still be the underdogs heading into this encounter.