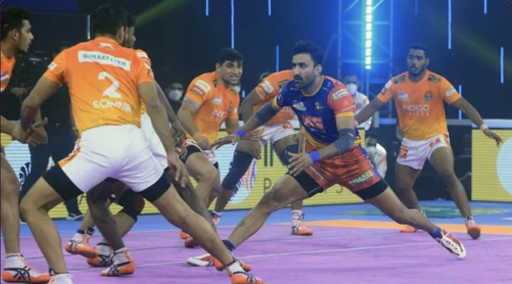 U.P. Yoddha have faced a hat-trick of losses in the last three matches

U.P. Yoddha will lock horns with Patna Pirates in the 88th match of the Pro Kabaddi League at the Sheraton Grand Convention Centre in Bengaluru on Wednesday and both teams will be aiming to climb up in the points table.

The green brigade will be aiming to get back to top form after the camp was hit by covid cases and their matches have been rescheduled in the latter half of the previous month. U.P. Yoddha will be banking on the raiding trio of Shrikant Jadhav, Surender Gill, and Pardeep Narwal to deliver against a strong Patna defensive unit.

The Pirates have won 8 out of their 13 matches so far and have faced 4 losses this season. They have registered 2 wins in their last 5 matches and 3 of the losses have come in that period as the team was one of the earliest to get hit by the virus which breached the bubble.

U.P. have lost their previous three matches and now lie in mid-table with 40 points but the losses have been by 7 or fewer points in each match.

The two teams have shared honours with 4 wins each in their 9 meetings so far. Pardeep Narwal produced a 12-point performance in the reverse fixture between the two teams earlier in this season. The 3-time champions lost out to the Yoddhas by 36-35.

Guman Singh: The raider scored 15 raid points in the previous game against Jaipur Pink Panthers. He was the lone warrior on the mat for the Pirates. Due to the performance of the senior player, Guman has been on the mat for only 28% of the time but has been impressive whenever he has got an opportunity to shine.

Surender Gill: The raider started off the season as the second fiddle but has been the most impressive raider for the Yoddha. He scored 16 raid points in the previous and has been leading the Yoddha’s resurgence in the last few matches. 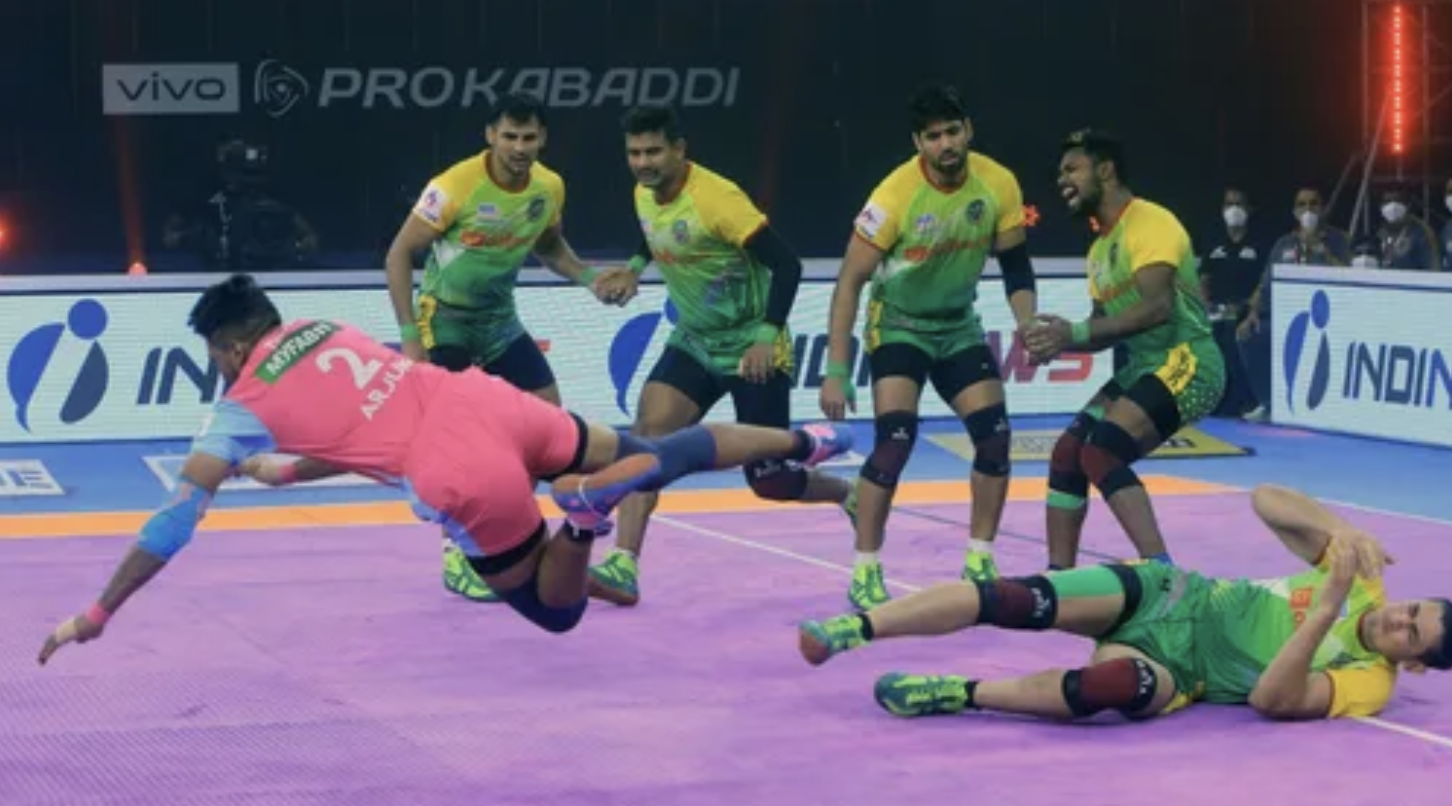 Patna Pirates had a tackle success rate of 14.81%

The Patna Pirates were on song and were one of the most dominant teams in the league until covid-related match postponements delayed their campaign. U.P. Yoddha has gained momentum but lacked consistency but given how well-rounded the Pirates have been, they will be entering as the favorites to enter this match.