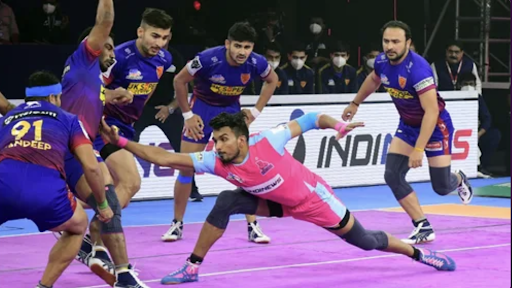 Patna Pirates will lock horns with the Jaipur Pink Panthers in the 53rd match of the Pro Kabaddi League Season 8 at the Sheraton Grand Convention Centre in Bengaluru on Wednesday. The two teams have won their previous encounters and are in blistering form at the moment.

The inaugural champions Jaipur Pink Panthers have been lethal as a defensive unit in the last two games but there will be a strong challenge from the raiding trio of the Patna Pirates. At the same time, Chiyaneh-led defense of the Pirates will be testing Arjun Deshwal who has been phenomenal in PKL 8 with 99 raid points.

Patna’s raiders will hold the advantage against Jaipur but it will be interesting to see which of the two in-form sides take an early advantage. The Pirates have held onto the lead and have been unbeaten in their last 6 matches.

Patna Pirates have been the most consistent team with just a solitary loss in the tournament so far. They have won 6 out of the 8 matches and have delivered as a unit in PKL 8. In the previous match, they took advantage of V Ajith Kumar’s absence who was the key raider for U Mumba and also dominated the Fazel Atrachali and Rinku Hari led defenders.

Jaipur Pink Panthers have won their previous two matches and have looked a better side against Puneri Paltan and Dabang Delhi. They have 4 wins and as many losses in the 8 matches so far and, the pink city-based franchise will be looking to climb up the standings.

In the previous match, they ended Dabang Delhi’s unbeaten run and made a comeback in the final 5 minutes.

In the previous season, Jaipur Pink Panthers won the first encounter by a comfortable margin of 34-21 while Patna Pirates won by 36-33 in the second match between the two franchises. 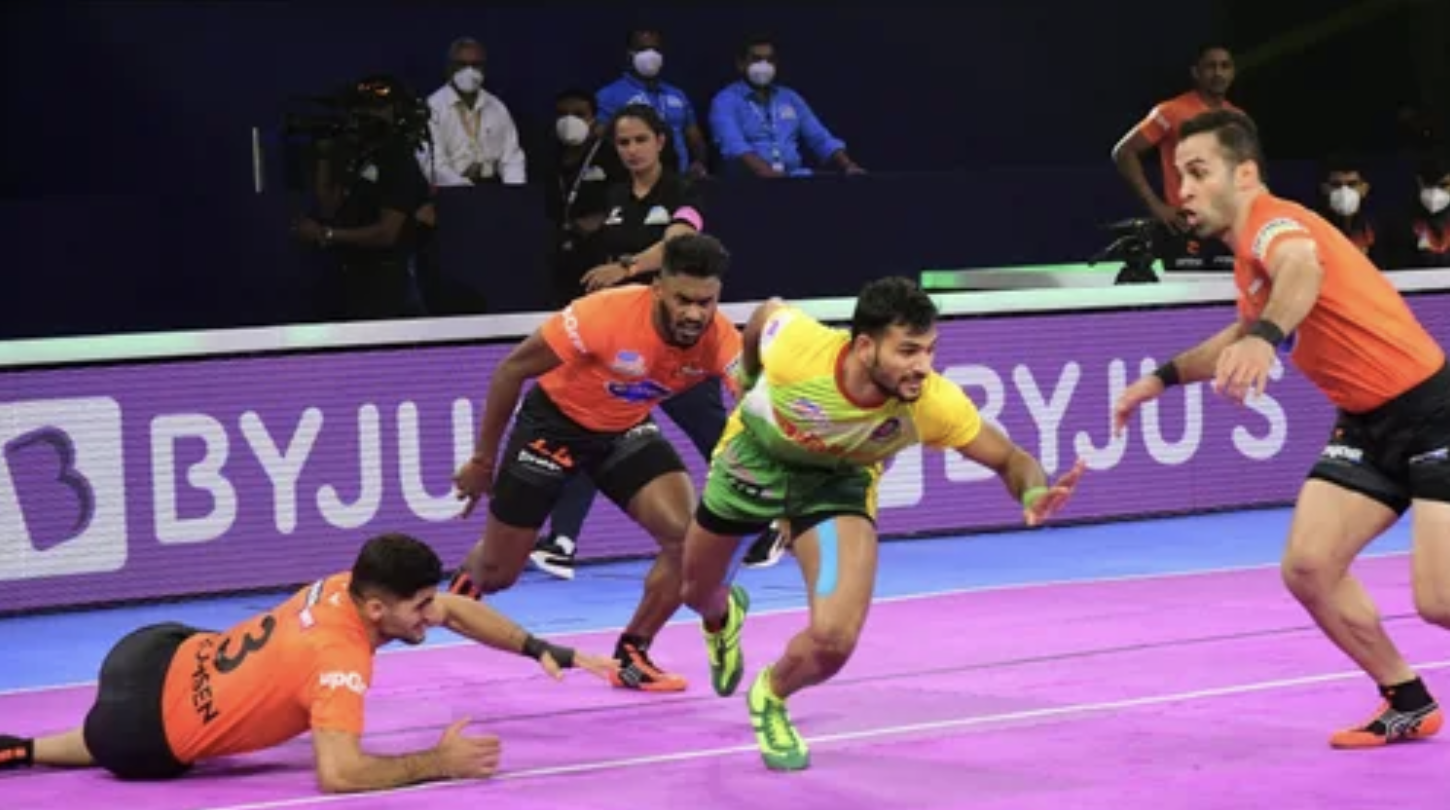 Patna Pirates had  a tackle success rate of 62.5% in the previous match

Neeraj Kumar: The defender scored 8 tackle points in the previous match against U Mumba. He pocketed Abhishek Singh throughout the course of the match. In this edition, he has pulled off 20 successful tackles and is one of the top 10 defenders of the league. He has got the able support of Chiyaneh and Sajin C and has formed a lethal defensive unit this season.

Sahul Kumar: The defender scored 8 tackle points in the previous match and his form has been a respite for the Pink Panthers who were poor as a defensive unit at the start of the season. Along with Sandeep Dhull, Sahul has sparked a turnaround in the defense and will be hoping to stop Patna’s trio of Monu Goyat, Prasanth Kumar Rai, and Sachin Tanwar.

The Jaipur Pink Panthers defeated Dabang Delhi and kept Naveen Kumar silent but will be the underdogs against a well-rounded Patna Pirates. The Pirates have been consistently better in both the departments of the game and will be the firm favorites to extend their lead at the top of the cellar.