Haryana Steelers vs U Mumba: Preview and Prediction 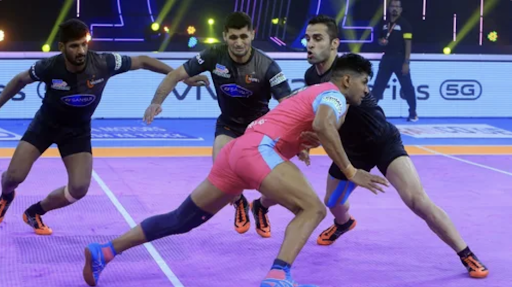 U Mumba have faced only one loss in PKL 8

U Mumba will square off with Haryana Steelers in the 32nd match of the Pro Kabaddi League Season 8 at the Sheraton Grand Hotel in Bengaluru on Tuesday.

Haryana Steelers registered a victory against Gujarat Giants in their previous match while U Mumba tied with U.P. Yoddha.

U Mumba has won two out of the matches in PKL 8, but has faced a solitary loss and tied a couple of matches. They are 3rd on the points table and have been a strong team with Fazel Atrachali working as a strategist on the mat so far. He has guided the young team and that has resulted in lesser mistakes by the inexperienced players.

The Steelers will bank on the improving form of their raiders. Both the teams are better at attacking than defending and hence, the match will be decided on how the raiders attack the opponent’s court. The franchise which is patient in defense will hold the advantage.

U Mumba has suffered only one defeat in PKL 8 so far and their solitary loss has come against table-toppers Dabang Delhi. A win in this match will cement their place in the top half of the points table.

Haryana Steelers have won two out of their last three matches. They have been involved in close contests in PKL 8 so far. They survived a scare in the previous match after they gave up an 11-point first-half lead and allowed the Gujarat Giants to come back into the contest. But, they held their lead and walked away with a 38-36 win.

U Mumba has dominated the rivalry with 6 wins from 9 matches against the blue outfit in PKL’s history. In the previous season, both teams won a match each.

Rahul Sethpal: The young defender was named on the bench in the previous match but picked 4 tackle points from his three attempts against the U.P. Yoddhas. He had pinned Pardeep Narwal and Surender Gill on the mat and was one of the stars of the match for U Mumba. He will be expected to be promoted to the starting 7 in the next match and will be one of the key players on the mat for U Mumba’s defense which hasn’t really fired in the tournament so far. 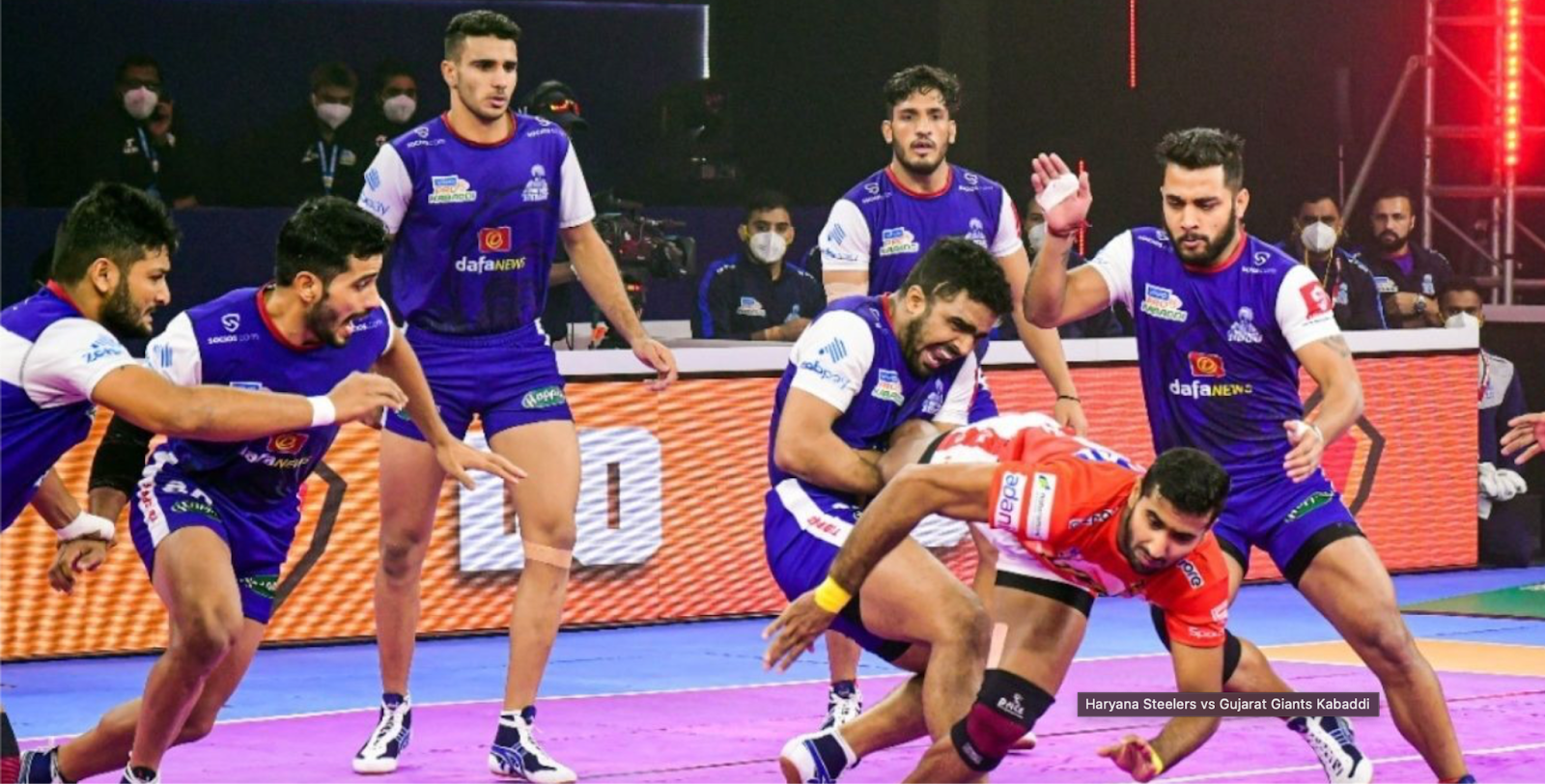 The Steelers have the most average raid points of 23

Meetu Mahender: In the previous match against the Gujarat Giants, Meetu scored a super 10 and was the key raider for the Steelers. Under the guidance of Vikas Khandola, the raider’s stocks have increased in his debut season and will be a key threat to Fazel Atrachali-led defense in Bengaluru.

Among the two teams, U Mumba is a more well-rounded unit compared to the Haryana Steelers. Raiders Abhishek Singh and V Ajith Kumar can take advantage of the Steelers’ defense which has committed mistakes in the season so far and their performance might decide the fate of the match.