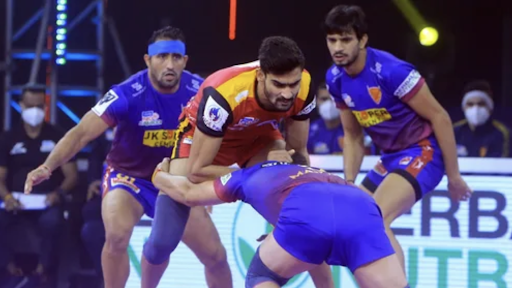 Dabang Delhi will lock horns with the Haryana Steelers in the 55th match of the Pro Kabaddi League Season 8 at the Sheraton Grand Convention Centre in Bengaluru on Saturday.

Both the teams are in contrasting forms at the moment and it’s quite difficult to guess which team is in hot form by looking at the points table.

Dabang Delhi’s defense is the major concern for them and the franchise’s experienced players haven’t been fired yet. The issues have been overshadowed by Naveen Kumar’s brilliant performances on the other side of the mat. It was evident in the match against the Bulls which Naveen missed and Dabang Delhi lost by 39 points.

Haryana Steelers tied the previous match after trailing by 8 points with just 5 minutes to play. Vikash Kandola matched up to the opponents as he completed his super 10 and single-handedly bagged 3 points for his franchise.

Dabang Delhi is in the top half of the table but two consecutive losses saw them slip a couple of positions in the standings despite being the only unbeaten team in the first 7 matches.

Haryana Steelers have lost just one out of their last 5 matches and are in top-notch form at the moment.

Haryana Steelers have won 6 out of the 8 encounters between the two franchises. In the previous season, Naveen scored a super 10 in both the matches against the Steelers. However, the two teams shared honours. Delhi won the first game 41-21 while the Steelers were victorious in the reverse fixture with a margin of 47-25. 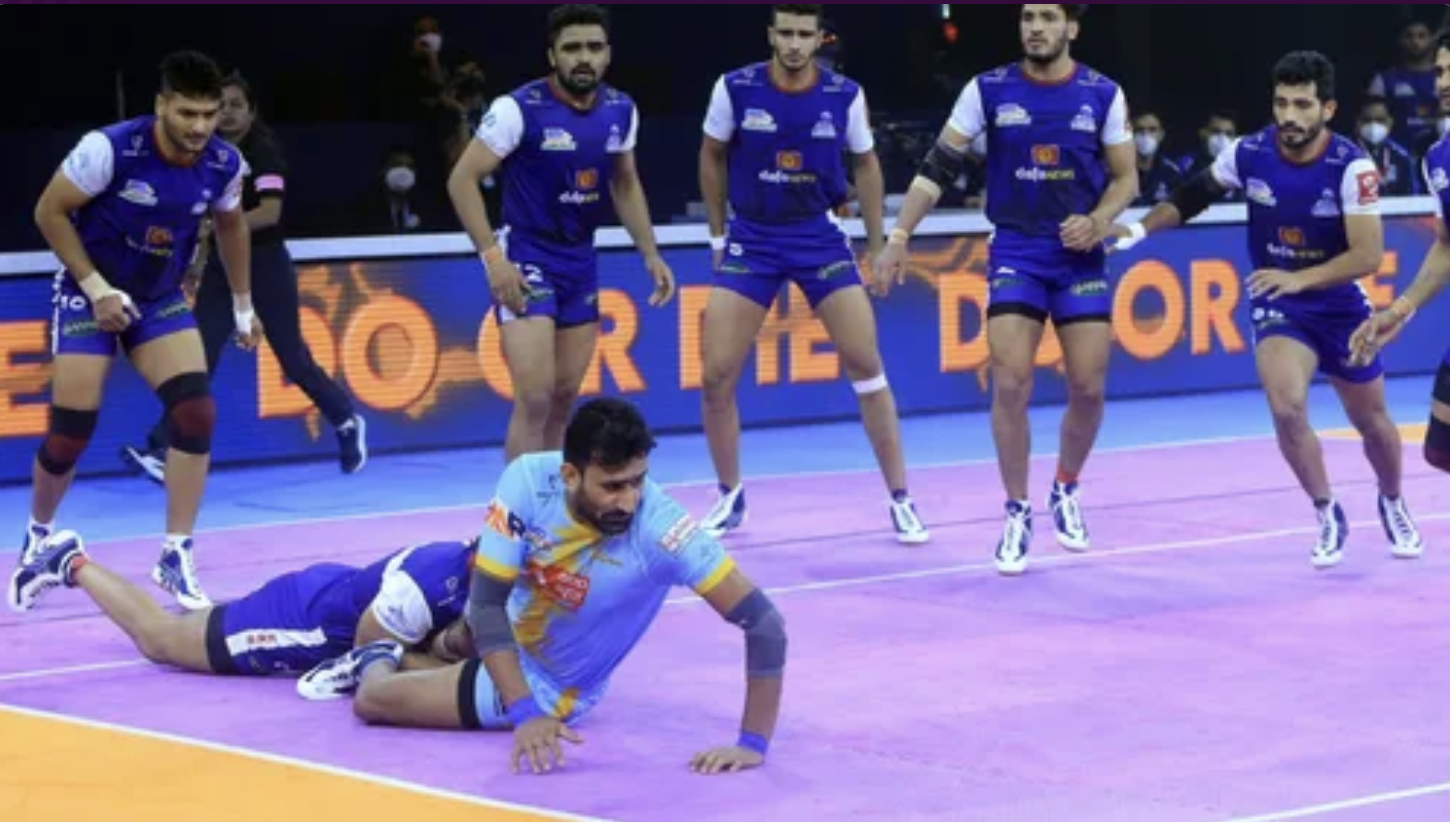 Haryana Steelers tied the previous match against the U.P. Yoddha

Vijay: The all-rounder has been Dabang Delhi’s top performer after Naveen with 41 points in PKL 8 so far. He has been on the mat for 73% of the time and has been been a great support to Naveen. He scored just 6 points against the Bulls and will be expected to fare better.

Surender Nada: Nada has been on the mat for 85% of the time and as a corner, he has scored 27 points in this season. Along with Jaideep, raiders have found it tough to get past the experienced defender and he will be a potential match-up against Naveen Kumar.

Haryana Steelers will hold a definite advantage over Dabang Delhi in this encounter as Delhi has been struggling and there has been no star performer in this season for the franchise other than Naveen. The Steelers have the potential to be in the playoffs and they have started to show glimpses of the same.