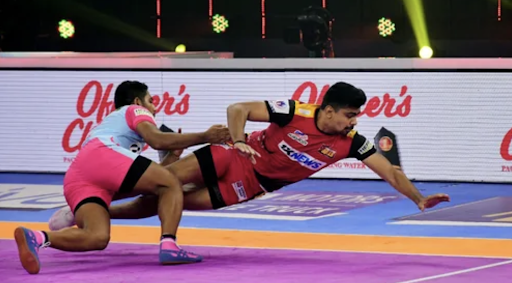 Bengaluru Bulls clash with the U.P. Yoddha in the 44th match of the Pro Kabaddi League Season 8 at the Sheraton Grand Convention Centre on Sunday. The Bulls are at the top of the points table while the UP Yoddha is struggling in the bottom half.

The Bengaluru Bulls have been one of the most consistent sides and well-rounded units in PKL 8. Pawan Kumar has been phenomenal but the story of the Bulls isn’t quite restricted to their talismanic leader. G.B. More has been the super sub along with Saurabh Nandal who is the top defender with 18 tackle points in PKL 8.

The U.P. Yoddha have been unfortunate with a lot of close contests not going their way in this season. They will expect Pardeep Narwal to return back to what he was in the yesteryears when he played for the U.P. Yoddhas. Sumit will hope for some support from his fellow defenders.

The Bulls are on a stellar run of form ever since their defeat to U Mumba in the opening match. It has been their only defeat of the tourney so far and they have bagged 5 wins. Pawan Kumar Sehrawat’s team had a slow start in the previous encounter, but they turned things around in no time. Along with the skipper, G.B. More and Saurabh Nandal were immaculate in the defense as well.

On the other hand, U.P. Yoddhas have struggled to register victories this season. Sumit has been the only defender amongst the points while their top raider Pardeep Narwal has been under-par by his standards. Shrikant Jadhav has warmed the bench while Surender Gill has been one of the better players despite being the second fiddle to Jadhav on paper.

Bengaluru Bulls have dominated the clashes between the two franchises. In the 9 meetings so far, the Bulls have won 6 matches while the Yoddhas have won 3 matches.

In the 7th edition of the PKL, the Bulls lost both encounters as U.P. Yoddha won the matches by convincing scorelines of 45-33 and 35-33. 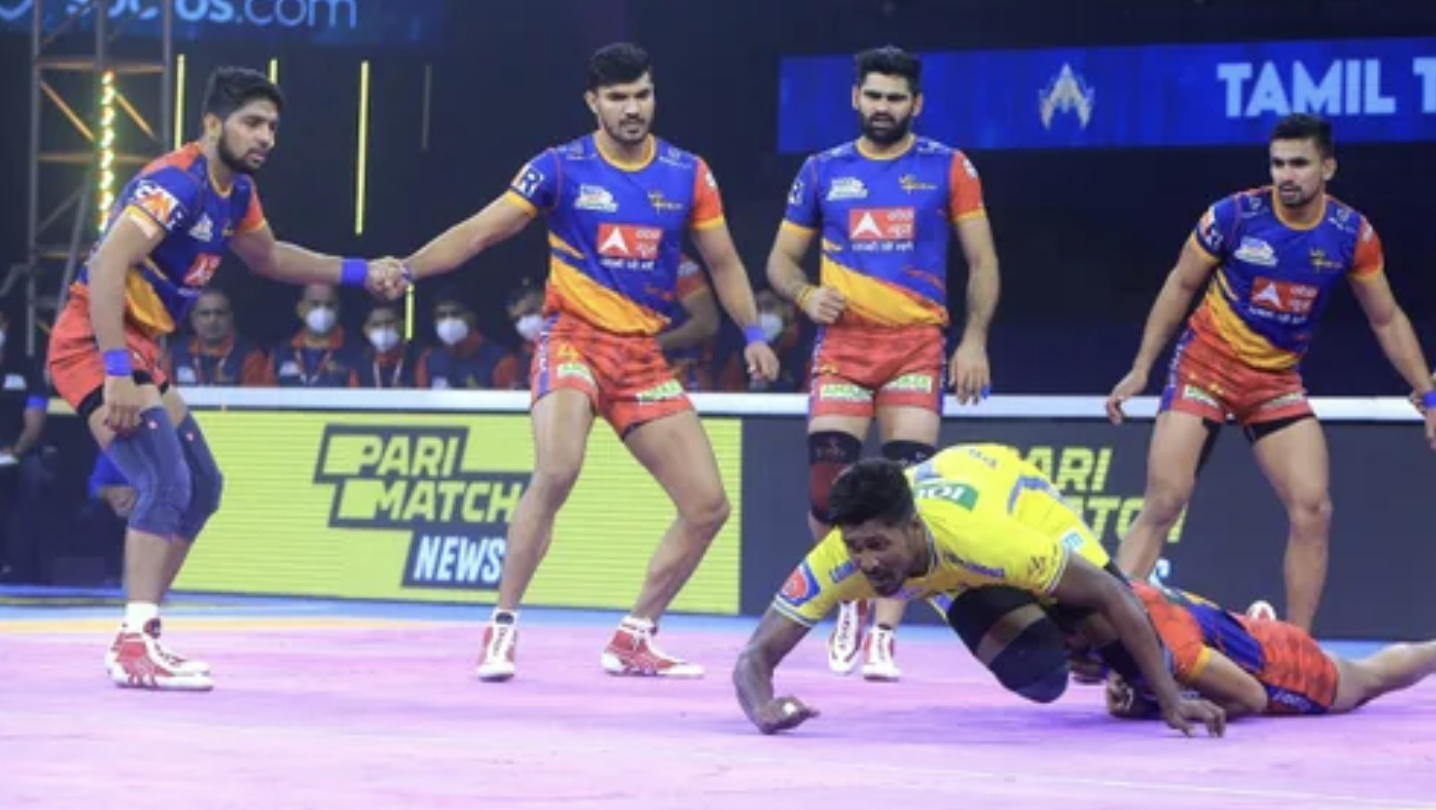 Pawan Kumar Sehrawat: The raider has been in top-notch form with 90 raid points in this season of the PKL. In spite of being off the mat for more than 14 minutes in the previous encounter against the Jaipur Pink Panthers. The skipper’s presence has been influential in the defensive unit as well and he will be a force to reckon with against a struggling Yoddha defense.

Sumit: The defender has bagged 16 tackle points in this edition of the PKL so far and has been one of the top defenders in this season. He has been present on the mat for over 80% of the time. However, there has been a lack of support from the other defenders which has harmed his performance and he will be the sole hope to get the better of Pawan Kumar Sehrawat.

The Bengaluru Bulls have been one of the strongest units in this edition of the PKL so far. They are a well-rounded team and the Yoddhas have struggled to bag wins as the players have been inconsistent on the mat. This match will be a cakewalk for the Bulls and they will be the favourites to push their unbeaten run. 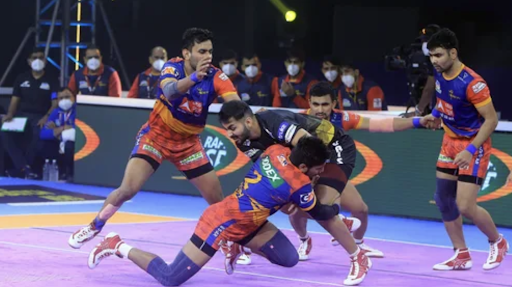