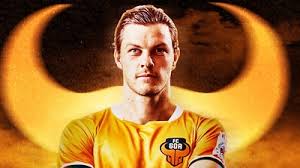 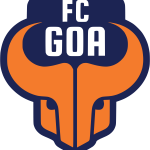 Defender James Donachie was a talent from a young age, winning the accolade of Australia’s Youth League Player of the Year for two consecutive seasons in 2010-11 and 2011-12. A youth product of Brisbane Roar, he joined the club in 2012, winning the A-League title in his very first season with the club. After winning the title a second time in 2014, Donachie moved to Melbourne Victory in 2016. Donachie was an integral part of the Melbourne-based club and was even voted the club’s Players’ Player of the Season for his performances in 2019/20. After signing a three-year deal with Newcastle Jets in 2020, Donachie joined FC Goa on a season-long loan ahead of the 2020-21 Hero ISL season.