Villarreal vs Sevilla: Preview and Prediction

Matchday 6 of the 2022-23 La Liga brings up an action-packed weekend featuring the battle between two elite forces which will light up the country’s top division football.

The two clubs are currently representing Spanish football at the continental stage but still struggling to find rhythm in the domestic league will square off this Sunday to finally get the breakthrough. The high-profile encounter with Sevilla will be hosted by Villarreal at their temporary home venue of Estadio Ciudad de Valencia on Sunday.

Villarreal is currently in a tie with Bilbao and ATM on 10 match points as all three points from this fixture can help them to outwit their competitors. After finishing seventh in the previous season of La Liga, the Yellow Submarine is determined to get featured in the Top 4 and earn the UEFA Champions League qualification once again.

The semi-finalists of the 2021-22 UCL edition could not redeem their place in Europe’s most prestigious club competition and are currently battling out in Europa Conference League.

Sevilla had a fine campaign in the previous season where they finished among the Top 4 and won the UCL qualification for the third season in a row. However, the Andalusia-based club could not continue the same momentum this season and had a disastrous kick-off to their La Liga journey of 2022-23.

Los Nervionenses is currently seated at the 16th position in the points table having fetched only four match-points and a solitary victory from the five games. 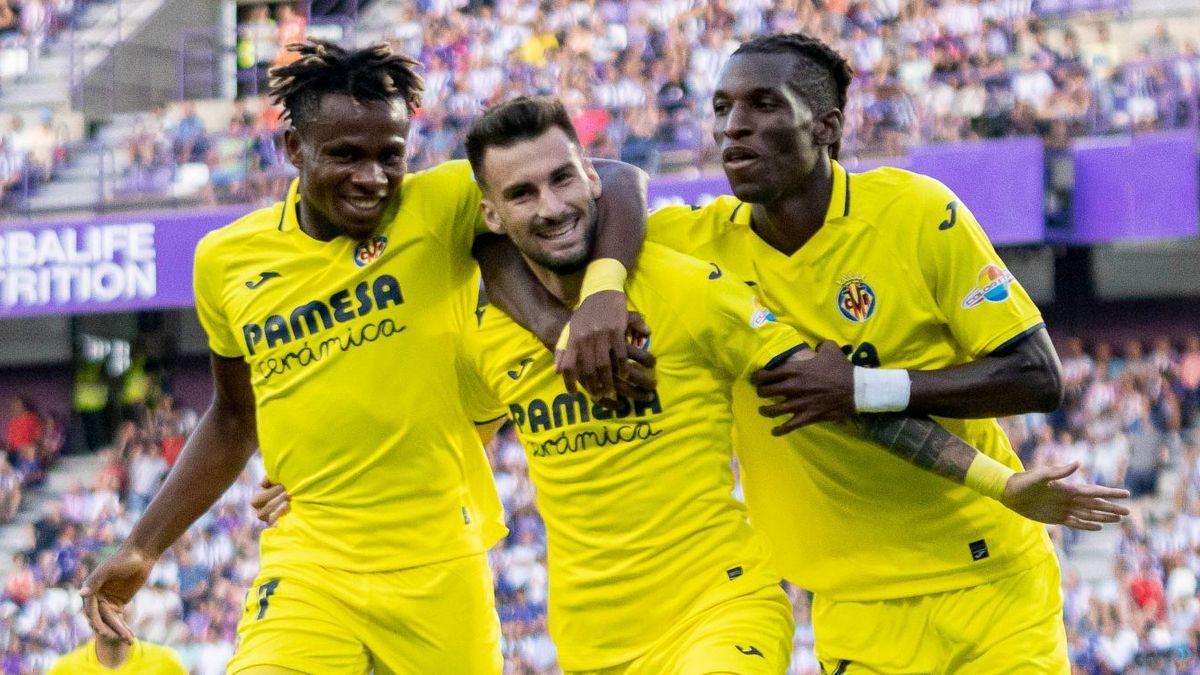 Alex Baena is ruling the hearts of Villarreal fans!

Villarreal suffered their first defeat of the La Liga season by the scoreline of 0-1 in an away fixture against the third-placed Real Betis side. The Castellon-based club toured Israel on Friday to take on Hapoel Be’er Sheva and returned home with a 2-1 European triumph. The 21-year-old home-grown winger Alex Baena’s 67th-minute winner helped the Yellow outfitters to register their second Conference League victory of the season.

After a winless run of four consecutive fixtures, Sevilla finally registered their first victory in their most recent La Liga fixture. It was a five-goal thriller where Los Nervionenses ended up on the winning side by 3-2 despite going down to 10 men in the 84th minute. Earlier this week, they played a frustrating goalless draw with Copenhagen in their second UCL fixture and once again failed to score their opening goal of the tournament.

Due to the late enlistment of Villareal in the La Liga roster, the two combatants have faced each other only 31 times in the Spanish top-flight league. The current head-to-head count is heavily dominated by the Rojiblancos with 17 victories while the Villareal side has emerged victorious only on seven occasions out of those 31 meetings between them. Sevilla showcased sheer dominance in the initial days but the recent resurgence of the Men in Yellow has brought back the competitiveness in this rivalry. 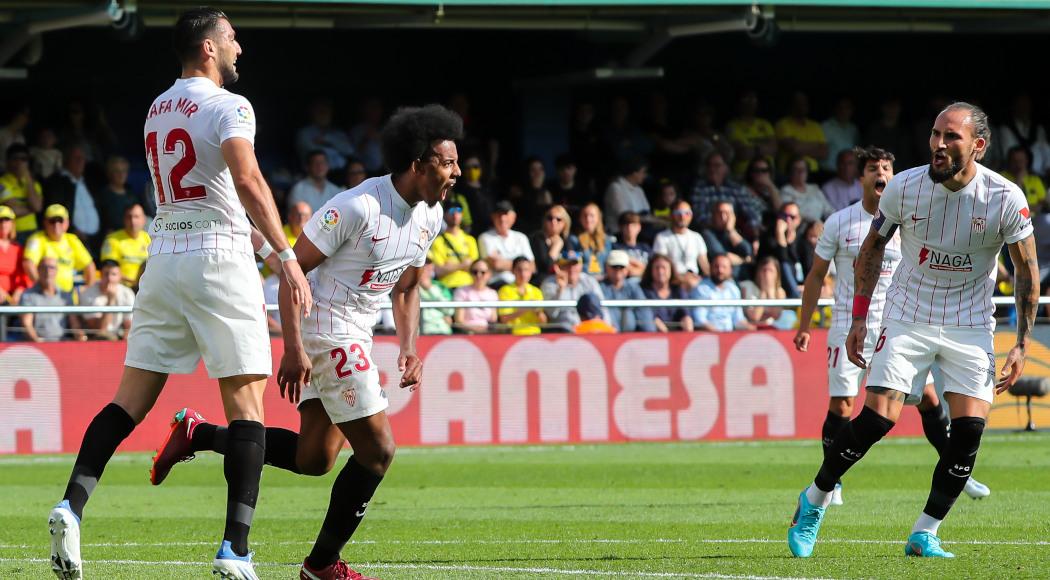 The most recent chapter of this rivalry was played at the designated Villareal’s designated home Estadio de la Ceramica however, the venue is unable to host this encounter due to ongoing renovation.

It was a neck-to-neck battle that resulted in a 1-1 settlement after an injury-time equaliser from Jules Kounde which gave a shock wave to the home fans who turned up in large numbers to support the Yellow Submarines. The opening goal of the game was scored by the Argentine midfielder Giovani Lo Celso who got himself on the scoresheet for the first time during his earlier loan stint and will be seen in Villareal colours this time too.

The Argentine winger Erik Lamela opened the scoreline against Espanyol in the first minute of the play and got sent off with a red card, later on, will be serving the match suspension in this fixture. It will be interesting to see whom the gaffer Julen Lopetegui prefers to replace him, having plenty of quality options available on the bench. The fitness concerns of the 35-year-old forward Papu Gomez are now written off after his substitute appearance in the second half of the Copenhagen game.

The Argentine defender Juan Foyth missed the European fixture over fitness issues and is still doubtful for this upcoming clash. Unai Emery kept a few of his key players such as Pau Torres, Gerard Moreno and Dani Parejo out of the starting lineup to keep him fresh ahead of the big game. The youngster Alex Baena is likely to retain himself in the eleven, especially after his stellar show against Hapoel Be’er Sheva.

It is going to be an enthralling game between these two sides as both of them will leave no stone unturned to claim all three match-points from here. The Andalusian outfit is in a must-win situation right now owing to their current state in the La Liga standings and failure in this game can also land them into the relegation zone. As per the current form, the Yellow Submarine has the highest chance of emerging victorious from this contest.