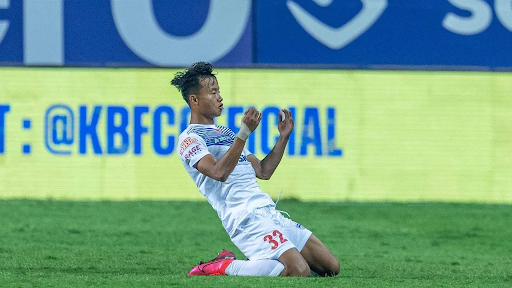 Roshan Naorem was one of the revelations of the season

Every edition of the Indian Super League serves two purposes – the obvious being providing fans of Indian football with an enthralling competition with top-quality football being on display. Besides that, this competition also serves as a breeding ground for uncut gems, who later turn out to be stars of the nation.

The 2021-22 edition of ISL was not an exception either, as we saw many excellent and exciting talents in the likes of Ruivah Hormipam, Prabhsukhan Gill and Roshan Naorem rubbing shoulders with the big guns. Let’s check out the top five emerging players of the season:

Anwar Ali’s journey is way more special than his numbers, as the former India U-17 star once thought of hanging his boots after being diagnosed with a rare heart condition, but he has done an outstanding job to get back to the grass. Goa gave him an opportunity in the 2021/22 season and he emerged as one of the Gaurs’ most promising players.

He made 20 tackles in his ten appearances, and more importantly, helped Derrick Pereira’s team keep two clean sheets with him on the starting XI – both against Chennaiyin. The 21-year-old also got an assist against Kerala Blasters. 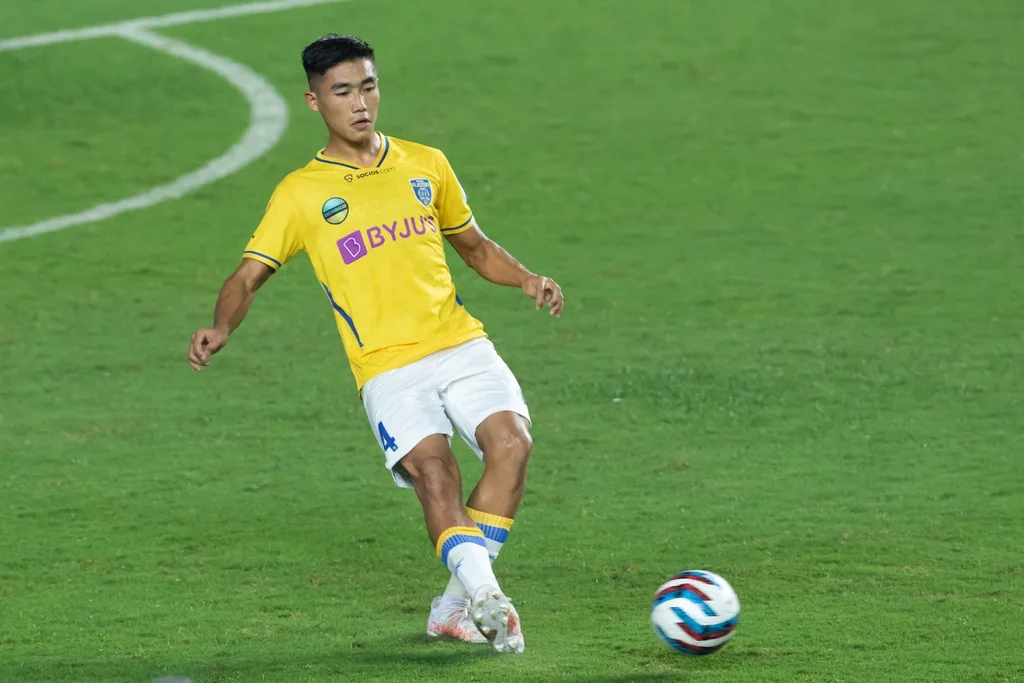 Ruivah Hormipam was solid at the back for Kerala Blasters

Ruivah Hormipam’s story is pretty similar to that of Anwar. When he was bought by Kerala Blasters from RoundGlass Punjab, almost everyone expected him to be a reserve player, but the youngster established himself as an omnipresent figure in the Tuskers’ backline.

He made 30 interceptions in 14 appearances – second-highest by a Kerala Blasters defender. As for his defensive records, Ivan Vukomanovic’s team kept six clean sheets when Hormipam started – two against Chennaiyin and one each against Mumbai City, Hyderabad, Odisha, and Jamshedpur.

An injury to Albino Gomes presented Prabhsukhan Gill with an excellent opportunity of nailing his team in the Kerala Blasters’ starting XI, and being the reliable goalkeeper that he is, the 21-year-old grabbed the chance with both hands.

He made 47 saves in 20 appearances and kept seven clean sheets, which earned him the prestigious Golden Glove award. Like Hormipam, two clean sheets of the Punjab lad came against Chennaiyin, with the other five coming against Mumbai City, Hyderabad, Odisha, East Bengal, and Jamshedpur. 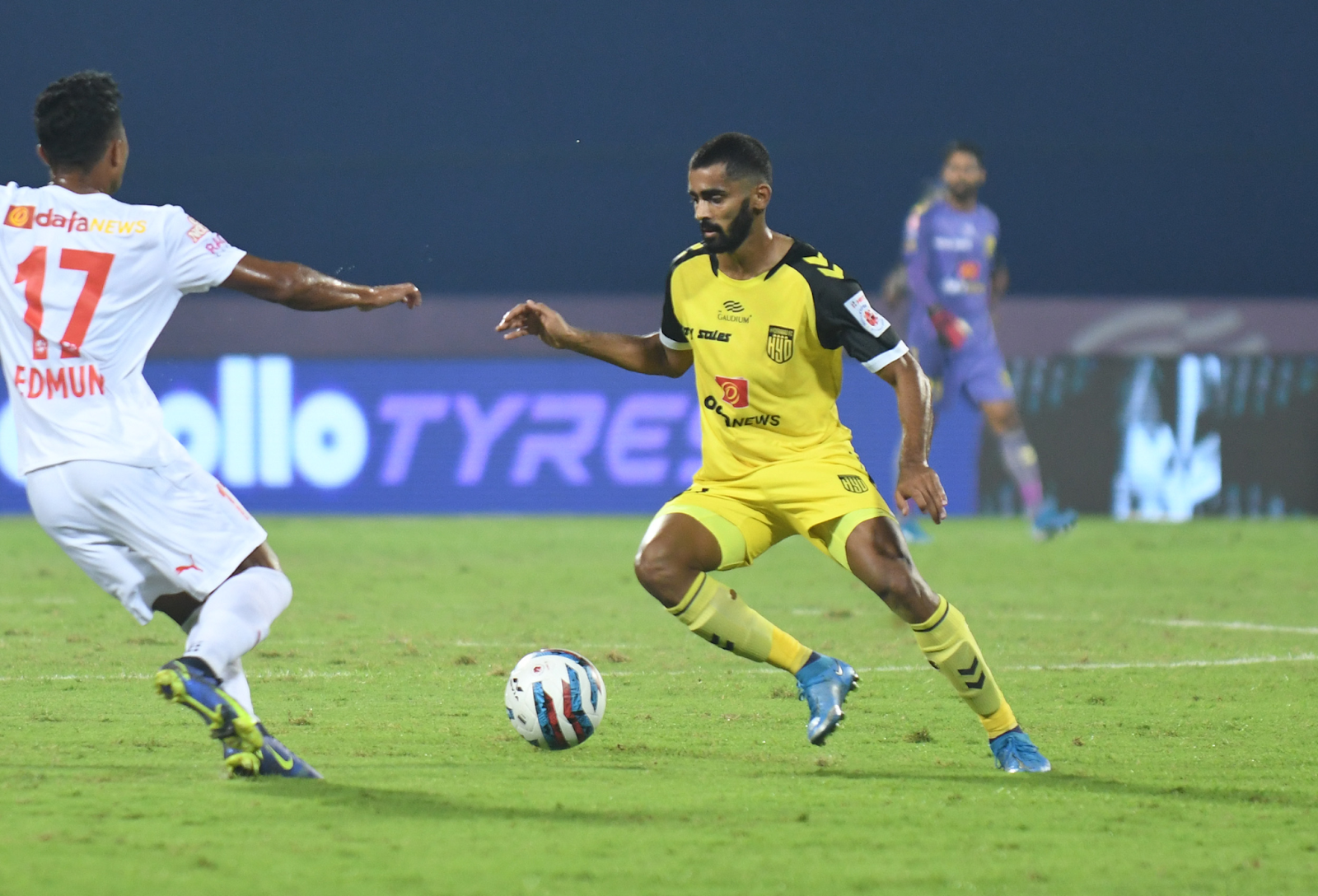 Akash Mishra did not really burst into the scene this season, for he was heavily involved in Hyderabad’s ISL 2020-21 campaign as well. However, this was the first season when the 20-year-old not only claimed everyone’s attention but also garnered enormous praise for consistent performances.

The Nizams kept three clean sheets when Mishra started – against Bengaluru, East Bengal and NorthEast United. Besides that, he also scored a couple of goals and got three assists. He found the back of the net against Odisha and NorthEast United and got his assists against the ATK Mohun Bagan and Bengaluru.

Bengaluru’s full-back Roshan Naorem is at the apex of our list, for he possesses a unique ability to be both solid at the back and lethal in attack. As for the former aspect, he helped the Blues keep four clean sheets – Mumbai City, Chennaiyin, Kerala Blasters, and East Bengal.

Coming to his attacking prowess, the 23-year-old lad from Manipur scored one goal and gave seven assists. His solitary goal came against Kerala Blasters, whilst he assisted twice against Mumbai City and Odisha, and once each against ATK Mohun Bagan, Jamshedpur, and the Tuskers.