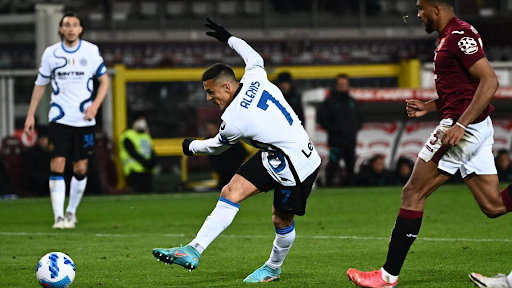 The latest development in the race for the Serie A title as AC Milan and Napoli manage close wins. However, Torino held Inter Milan to a draw. Jose Mourinho blasted his players for their energy and Allegri’s Juventus continues to flourish in a surging comeback.

Both Spezia and Cagliari were just floating around the drop zone coming into the game. With just one point separating the two, only a win would have been meaningful. Spezia started the game with fire and even managed to win a penalty in the first half. However, Cragno saved Verde’s pen to keep Cagliari in the game.

Nevertheless, heroics from Cragno proved to be vain as Spezia’s continued dominance finally paid off in the second half. Martin Erlic opened the scoring from a corner before Ray Manaj’s quick feet made it two goals to nil for the home side.

With 35 shots, 12 on target, 4 goals and 1 sending off in total, Salernitana and Sassuolo played out a thrilling 2-2 draw at the Stadio Arechi.

The home side was in desperate need of points to ensure their safety in the division. To everyone’s surprise, Salernitana took the lead as Bonazzoli poached one in from Consigli’s mistake. Sassuolo got their act together and scored two in the 10 minutes interval to go 1-2 ahead at half-time. Things got worse for the home side as Raspador was booked twice in quick succession resulting in a sending off. However, Duric’s 81’ minute header rescued a point for his team. 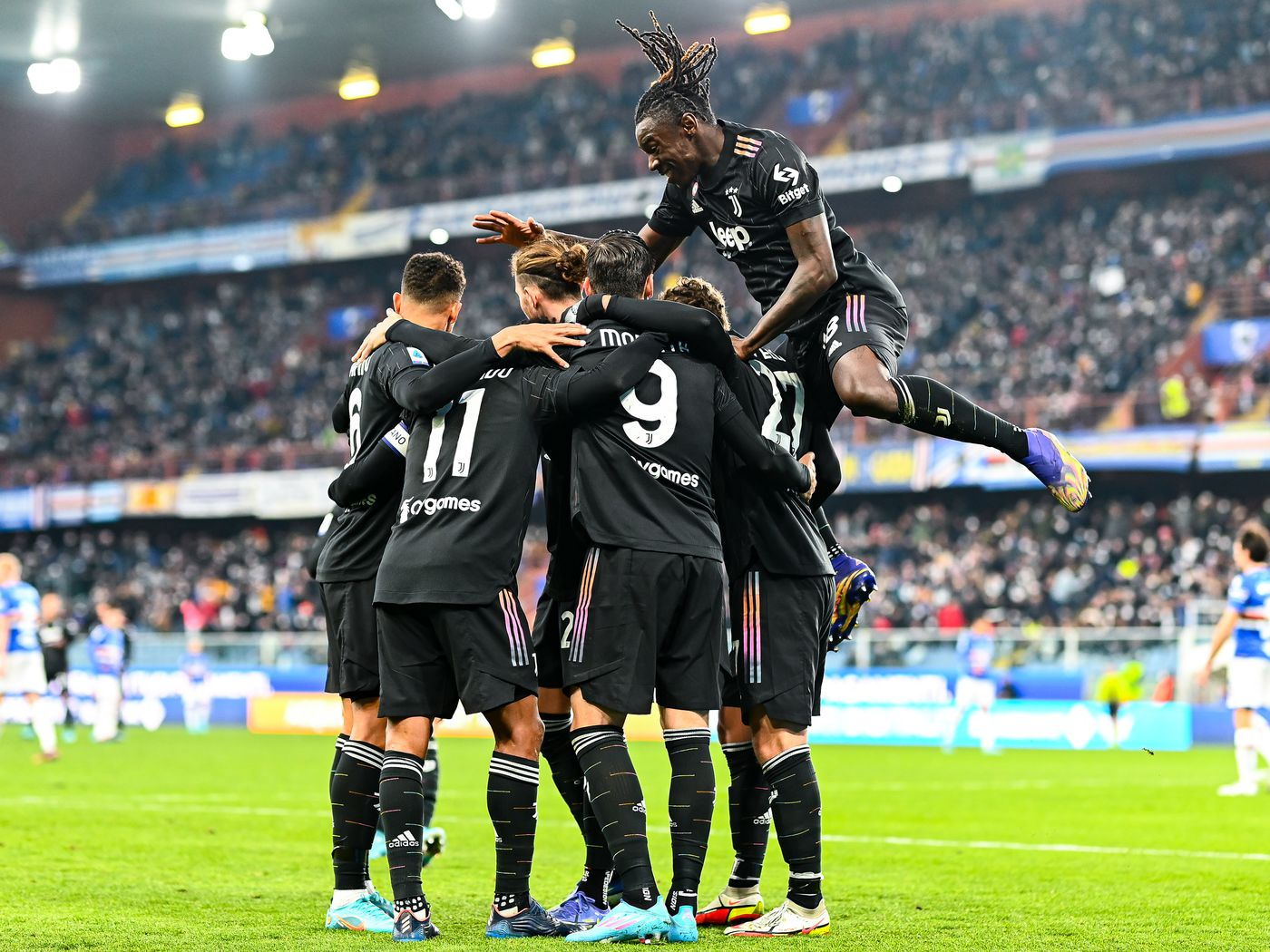 Sampdoria and Juventus came into this with contrasting forms as Juventus rode the high of three wins in three while Sampdoria lost all three of their last three games. The home side started strongly but Allegri’s men took the lead via Yoshida’s own goal. Alvaro Morata continued his recent hot form as he slotted in a penalty to make it two goals for the Old Lady.

Candreva did not have the same luck as Morata as his penalty was saved by Szczesny. With 6 minutes left to go Sabiri’s freekick deflected into Juventus’ net. Nevertheless, Morata’s 88th-minute header sealed the game for his team.

Empoli, yet to win in 2022 came into the game with the intention of ruining Milan’s title charge. Much was made about Milan and their inability to break defences of weaker sides. Those remarks were quickly put to bed as  Pierre Kalulu blasted one in from 20 odd yards to open the scoring for the home side. Then came a flurry of chances for Milan and especially to Giroud.

Nevertheless, Milan held on to the 1 goal lead and sealed their top place in the league for now. 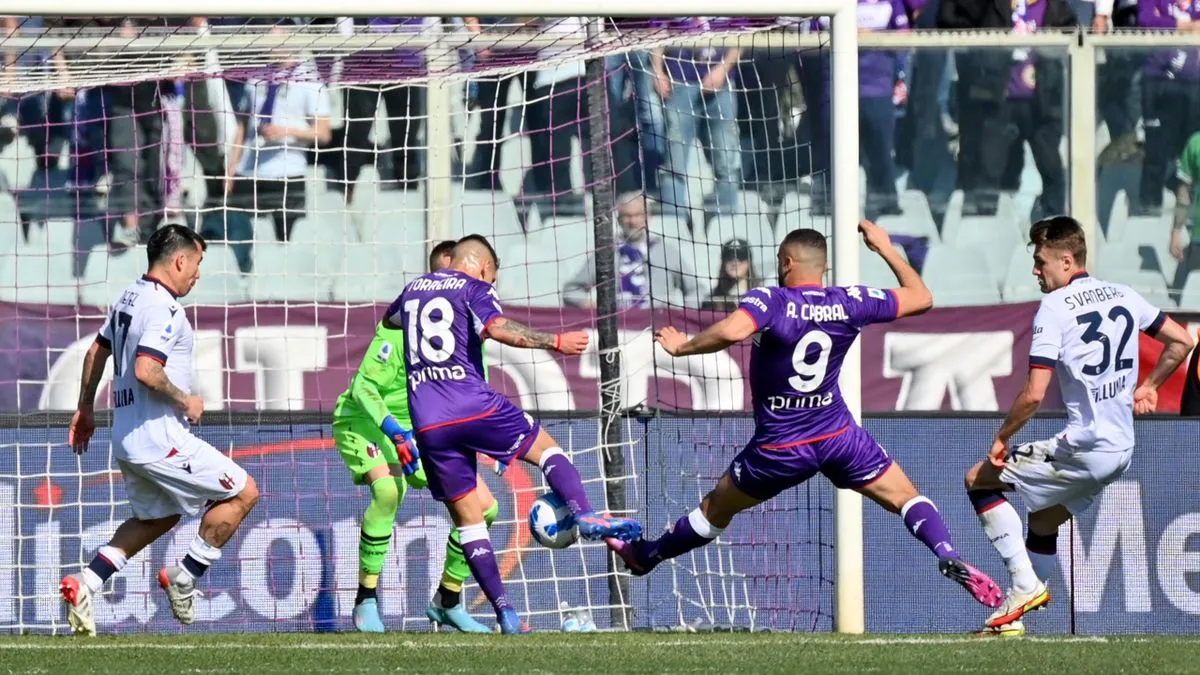 Fiorentina’s European ambitions were put into question due to their recent poor run. The home side was looking to get back on track against Bologna, who did not have the best of fortunes in this fixture. The away side was handed a glorious opportunity in the first half which Soriano only managed to strike the bar. Bologna continued to push as this time it was that struck the post.

Kevin Bonifazi’s first-half red card turned the game on its head. Fiorentina started to push and their insistence paid off as Lucas Torrera smuggled one which won the game for the home side.

Napoli came into this fixture well aware that Verona can be party poopers. The home side ended Gli Azzurri’s CL hopes. Napoli needed to score early and so they did as Victor Osimhen headed one in, in the 14th minute. What followed was a real push by the away side for the second and it was Osimhen again who scored from a quick throw in.

Verona captain Ceccherini’s goal gave Verona hope. However, that hope was soon blown away as Faraoni was sent off in added time. 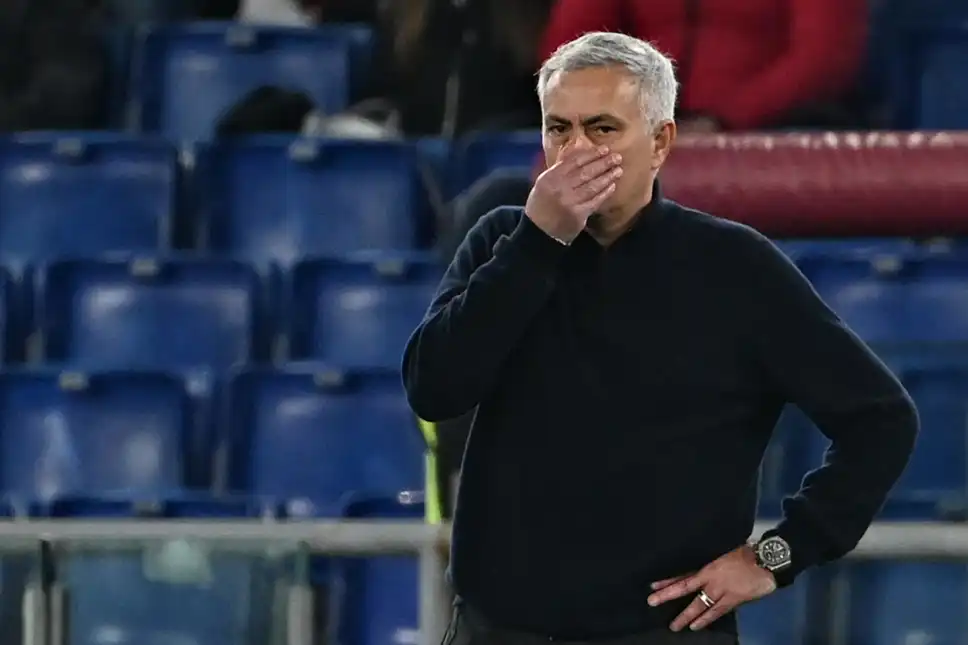 With a Europa League qualification in sight, Jose Mourinho’s Roma needed to continue their recent hot run. Udinese did not make it easy as the home side started the game with ruthless intentions. It paid off as Nahuel Molina shot from well outside the box and ended up in the Roma goal.

The second half was not much different as Udinese would have been left wondering how they did not get their second. However, a late penalty from Pellegrini made sure that his team left with a point.

Still struggling to get out of the drop zone, Genoa came in riding a 6 match unbeaten streak. Atalanta on the other hand struggling to keep up their top 4 aspirations after winning only 1 out of their last 5 games. The home side had moments of brilliance in the game but it was Atalanta who created the most chances. It seemed like Muriel and Pasalic did not have shooting boots on.

Both teams played out a real end to end encounter but had to settle for a disappointing draw.

With both their title challengers completing the job for the week, the onus was on Napoli to keep their charge. Their aim was dented by a 12th-minute goal by Gleison Bremer. What followed was incredible resistance and defensive organisation by Torino. It also took some brilliant efforts from Berisha to keep Inter at the bay for most of the match. While Inter had to play through the Torino defence, the home side managed to sneak some good counter-attacks.

In the end, Inter got their deserved equaliser through Alexis Sanchez as the game finished 1-1.

Lazio and Venezia closed the proceedings of Serie A match week 28. The home team needed the win to keep their European hopes intact. Venezia on the other hand are still 3 points away from safety.

Sarri’s men created a flurry of chances and certainty looked like a goal was soon coming. The visitors managed to hold them for 50 odd minutes before Immobile dispatched a penalty which proved to be the winner.