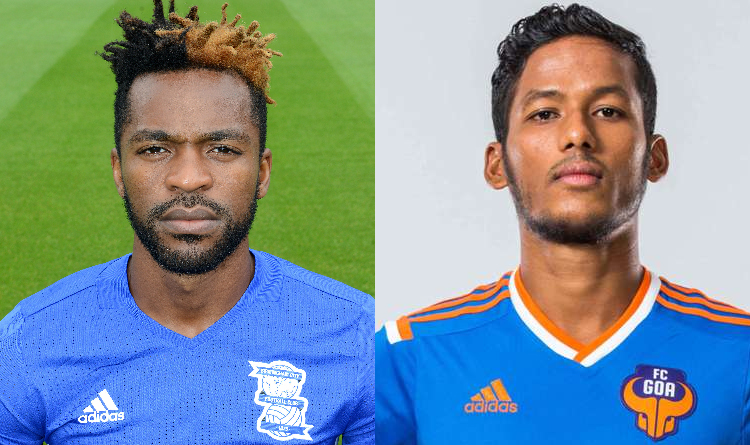 On Monday, SC East Bengal confirmed two new signings for the Indian Super League (ISL) 2020-21. Mid-fielder Jacques Maghoma and India international left-back Narayan Das are the new names that will be joining the club. The former Birmingham City player is coming on a one-year contract, and Narayan Das returned to the club after a gap of three years.

Maghoma is the sixth foreign signing, and Das is returning to the club after three years.

The transfer window for the ISL transfer business is closing soon, and the clubs are speeding up their signing procedures and adding new players. Recently the SC East Bengal announced Jacques Maghoma and Narayan Das are joining the club. Both the players are excited to join the 100-year-old club.

Nayaran Das was a part of the club from 2015 to 2017 and made 16 appearances in two seasons. On his return, he is super excited and expressed his delight by saying he is over the moon to join SC East Bengal and can’t wait to go back to the field. The defender has vast experience and played for various clubs over the years. He made his debut with Pailan Arrows in 2012, and since then, he has played with FC Goa, FC Pune City, Delhi Dynamos, Odisa FC, and is coming back to play with SC East Bengal.

The midfielder Jacques Maghoma is joining the club on a one-year contract says he is thrilled to be a part of this 100-year-old club. The Congolese said he heard only good things about the club, and he can’t wait to put on the Read and Gold shirt. He is excited to meet the teammates in goa and play in the Hero Indian Super League, Maghoma concluded.

The club is happy with the new signings and has already signed five foreign players, namely Scott Neville, Anthony Pilkington, Aaron Joshua Amadi-Holloway, Daniel Fox, and Ville Matti Steinmann. Maghoma will be the sixth to join the team.